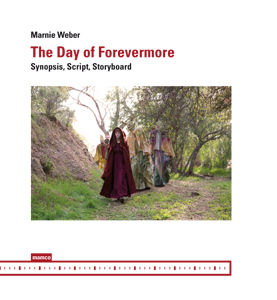 order
A complete documentation on Marnie Weber's first feature film, a strange kind of carnival that emerges from the American cultural repressed.
For twenty-five years now, Marnie Weber has been creating a fantastical body of works filled with witches, monsters, dolls and animals, inhabitants of unreal places that are a mix of ghost towns, dark forests and sordid cabarets. Comprising music, performance, film, installation, collage and sculpture, hers is a total art inspired as much by American folklore as by avant-garde experiments and Surrealism.
The Day of Forevermore is her first feature film. She wrote the screenplay and dialogues, designed the costumes, composed the music and directed the shoot. Covering everything from the writing to the making of the film, the documents brought together here offer a precise view of each phase in the project. They also show the different facets of this artist's activity, especially her particular approach to sets and characters. Beyond the narrative itself, what emerges from the American cultural repressed is a strange kind of carnival.
Artist and musician, Marnie Weber, born 1959 in Bridgeport, Connecticut, lives and works in Los Angeles.
order wishlist
Introduction by Paul Bernard.
published in February 2016
bilingual edition (English / French)
22 x 24 cm (softcover)
96 pages (color ill.)
18.00 €
ISBN : 978-2-940159-77-2
EAN : 9782940159772
in stock 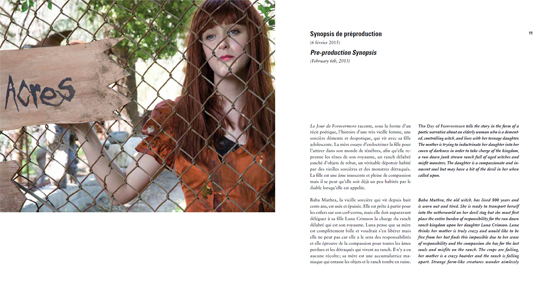 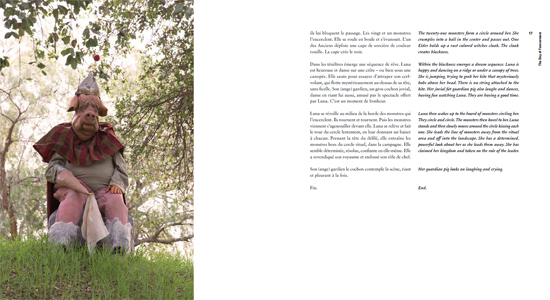 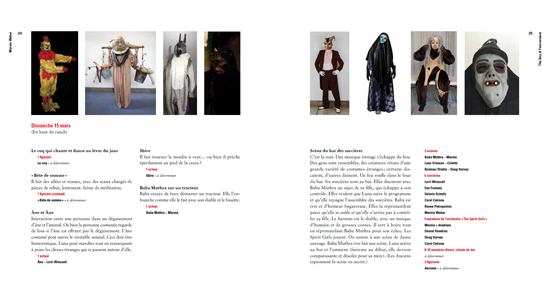 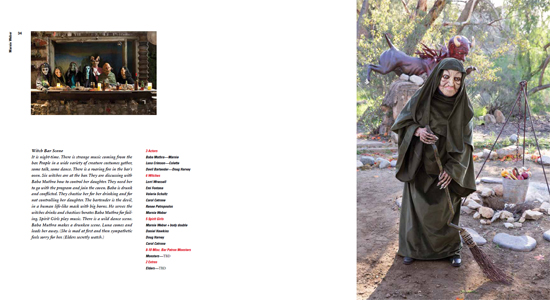 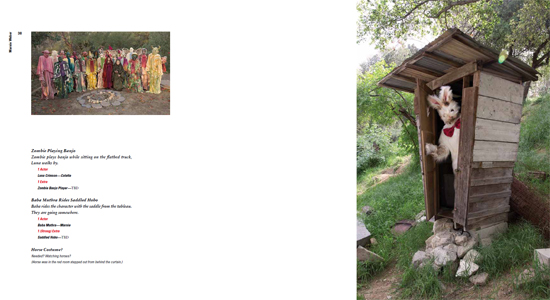 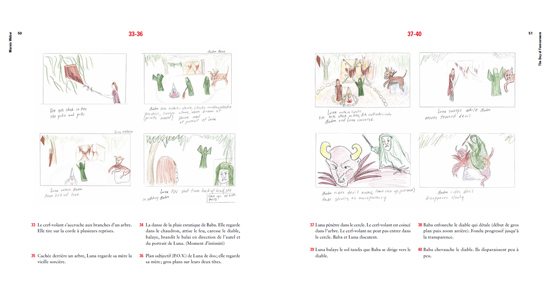 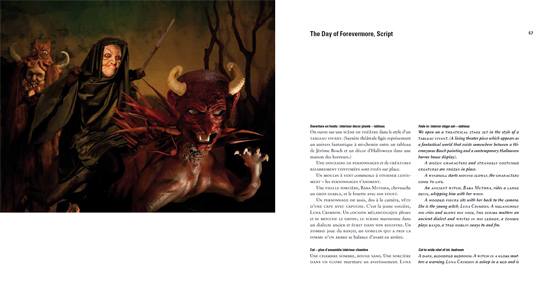 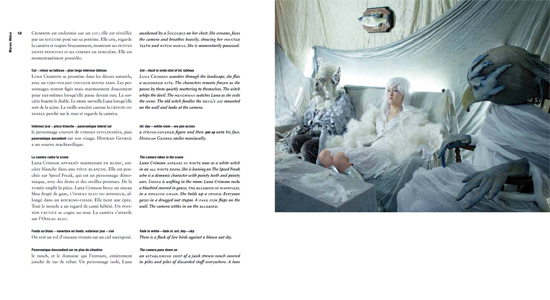 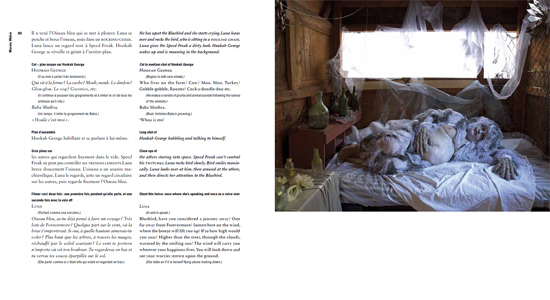 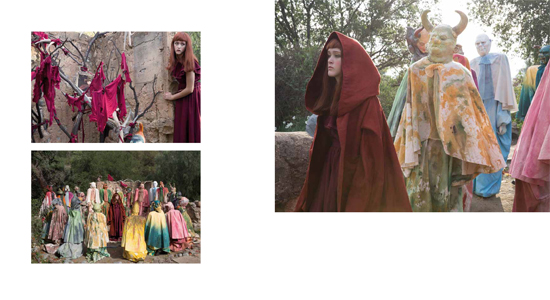 The Day of Forevermore