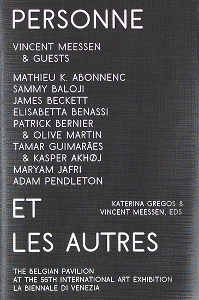 wishlist
The European colonial heritage revisited: Meessen invited ten international artists to think the colonial modernity and connect it with the history of avant-garde, political and independence movements (catalogue of the Belgian Pavilion at the 56th Venice Biennale).
Personne et les autres borrows its title from a lost play by André Frankin, a Belgian art critic affiliated with the Lettrist and Situationist Internationals. The exhibition takes the history of the Belgian Pavilion and the international context of the Biennale (both derived from the colonial exhibitions and world expositions) as its points of departure. The Belgian Pavilion itself was the first foreign Pavilion to be built in the Giardini in Venice, during the reign of King Leopold II.
The project aims to provide insight into the diverse forms – whether artistic, cultural, or intellectual - that were produced by colonial encounters. The centerpiece of the exhibition is an audio-visual work by Vincent Meessen, which explores the role of Congolese intellectuals within the Situationist International. The book features ten other artists from four continents and – for the first time in the Pavilion – artists from Africa, all of whose work has probed the question of colonial modernity.
Published on the occasion of the eponymous exhibition, Belgian Pavilion at the 56th International Exhibition of visual arts – La Biennale di Venezia, from May 9th to November 22nd, 2015.

See also Elisabetta Benassi – King Leopold Soliloquy.
Vincent Meessen (born 1971, Baltimore, lives and works in Brussels) is interested in the influence of realism and colonial rhetoric on the development of Western modernity. Through the use of various media (video, installation, prints, music and others) he re-animates hidden narratives and traces of the colonial. Meessen questions the operational capacity of interpretation, refers to the friction between fact and fiction and researches the potential of the speculative narrative, both in his work as an artist and in his para-curatorial activities.
wishlist
Edited by Katerina Gregos and Vincent Meessen.
Texts by Katerina Gregos, Raoul Vaneigem, Harry Garuba, Pedro Monaville.
published in June 2015
bilingual edition (English / French)
16 x 24 cm (softcover)
184 pages (color & b/w ill.)
ISBN : 978-88-6749-136-0
EAN : 9788867491360
sold out 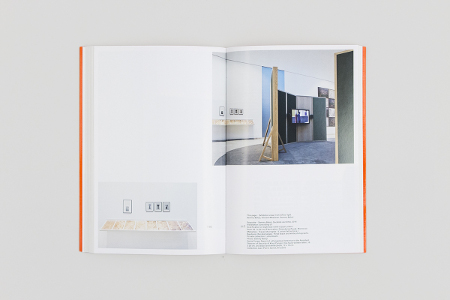 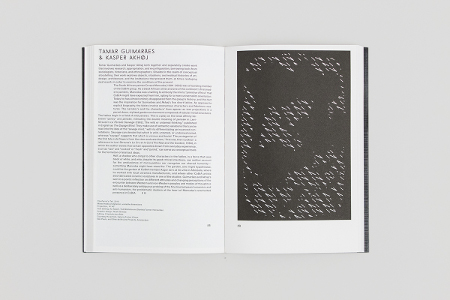 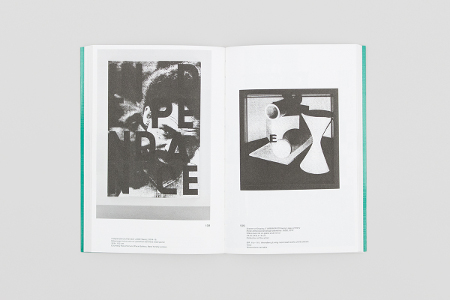 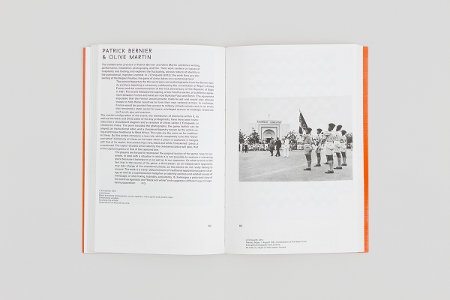 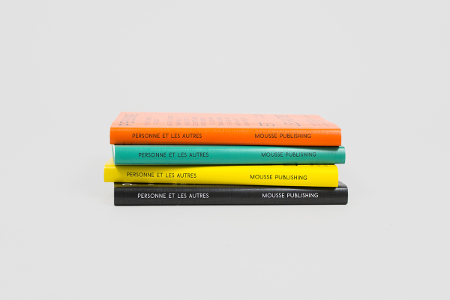