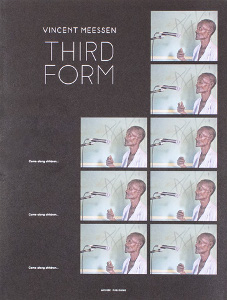 order
wishlist
Monograph based on an exhibition project based on a critical rereading of Roland Barthes' writings.
Roland Barthes (1915–1980) wrote the first critical oeuvre announced as fiction, in which a character—the reader—is invited by another character—the author—to determine his future. Here, the reader becomes a living player in a dirge: that of a free rewriting of the author's work. In the exhibition “My Last Life,” Vincent Meessen becomes a critical reader and obliquely accepts the invitation made by the author. Meessen brings back Barthes as a fictional character called Herbé (for R.B., Barthes' initials) and reexamines an iconic case study from Barthes' Mythology—the 1955 cover of Paris Match with a young African soldier saluting the French flag—replacing it in a new, postcolonial perspective and linking it with unknown aspects of Barthes' biography.
Published on the occasion of Vincent Meessen's solo presentation of “My Last Life” at FRAC Aquitaine, Bordeaux from May 22 to August 31, 2015, in the framework of “Lumières de Roland Barthes”, an exhibition project celebrating the centenary of Roland Barthes's birth.
Vincent Meessen (born 1971, Baltimore, lives and works in Brussels) is interested in the influence of realism and colonial rhetoric on the development of Western modernity. Through the use of various media (video, installation, prints, music and others) he re-animates hidden narratives and traces of the colonial. Meessen questions the operational capacity of interpretation, refers to the friction between fact and fiction and researches the potential of the speculative narrative, both in his work as an artist and in his para-curatorial activities.
order wishlist
Texts by Peter J. Bloom, T.J. Demos, Olivier Marboeuf, Cuauhtémoc Medina, Vincent Meessen. 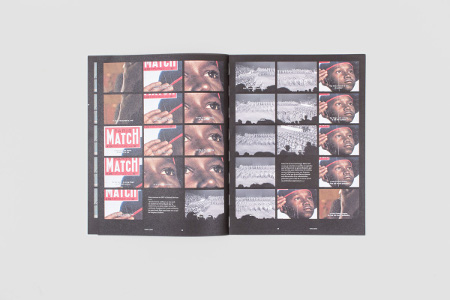 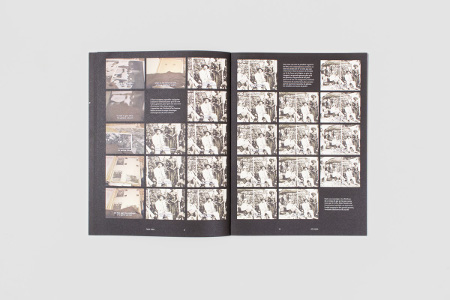 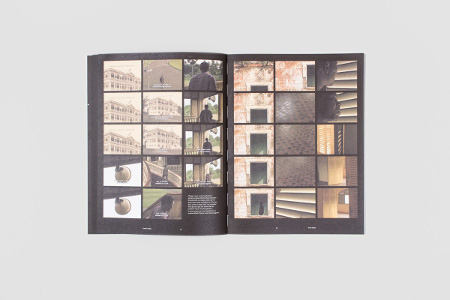 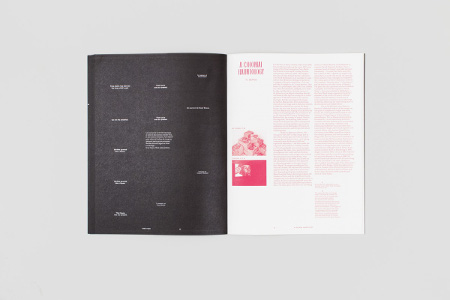 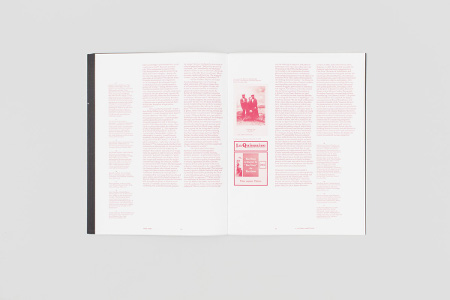 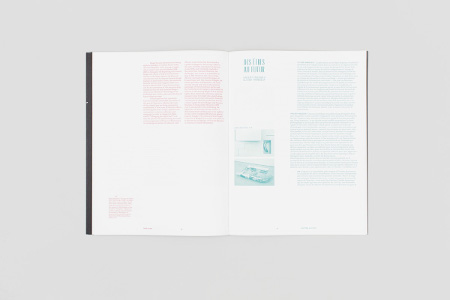 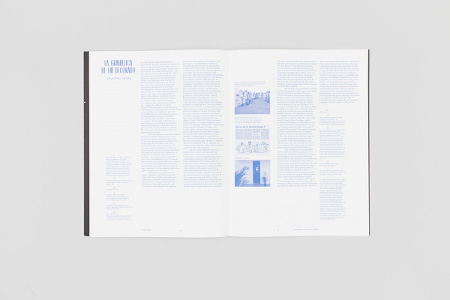 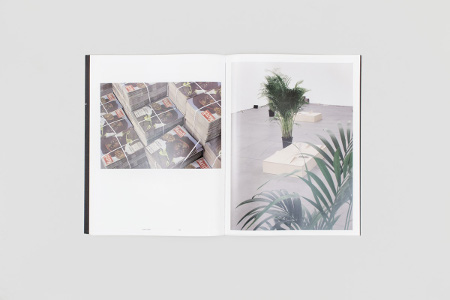 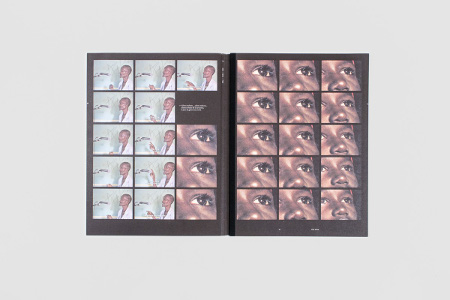