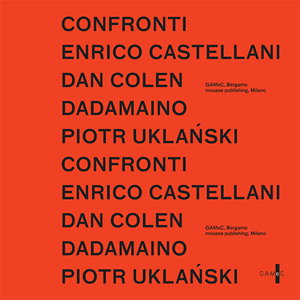 order
wishlist
A parallel between the artistic paths of four leading figures in contemporary art: Enrico Castellani, Dan Colen, Dadamaino and Piotr Uklański.
Realized on the occasion of the exhibition “Confronti” (Comparisons), held at GAMeC – Galleria d'Arte Moderna e Contemporanea in Bergamo from 18 May to 21 July 2013, this publication accompany a project that—as the title suggests—arose with the intent of drawing a parallel between the artistic paths of four leading figures in contemporary art: Enrico Castellani, Dan Colen, Dadamaino and Piotr Uklański. How many ways can one construe the word “comparisons”? That's the question posed by Giacinto Di Pietrantonio (curator of this exhibition, along with Stefano Raimondi and Sara Fumagalli) in his catalogue essay, suggesting a stylistic and formal analysis of the works in the show that delineates their meanings by way of resonance. Stefano Raimondi's essay retraces the history of the half century that separated the birth of Castellani and Dadamaino from that of Uklański and Colen—the points of departure and arrival for this intriguing journey being Milan in the 1960s and New York in the 2000s—to outline the arena in which this comparison takes place, whereas writer Vincenzo Latronico uses Roland Barthes' theory of the “death of the author” to weave his own original interpretation of the key themes underpinning the exhibition concept as a whole.
Enrico Castellani (1930-2017) was an Italian painter, co-founder of gallery and art review Azimut/h, Zero group member, and precursor of minimalism.
Working across media, Dan Colen (born 1979 in New Jersey, lives and works in New York) employs the aesthetics of graffiti, gum, bird droppings, and Disney films to produce culturally complex and brash paintings, sculptures, and installations.
Dadamaino (born Eduarda Emilia Maino, 1930-2004) was an Italian artist, member of the Milanese avant-garde, Piero Manzoni's Azimuth Gallery and Zero group, best known for her black-and-white hole paintings.
Piotr Uklański (born 1968 in Warsaw) as emerged on the New York art scene in the mid-90s with an emblematic artwork, the Untitled (Dance Floor)—a sculpture that integrates the legacy of minimalism with the blurring of art and entertainment that characterizes the current era.
Dividing his time between New York and Warsaw, Uklański has constructed a diverse body of work that exploits as many types of media (sculpture, photography, collage, performance, and film) as it promiscuously absorbs cultural references. His work has been internationally exhibited in various contexts including the Museum of Modern Art and the Solomon R. Guggenheim Museum in New York, The 50th International Art Exhibition La Biennale di Venezia 2003, the 26th Sao Paolo Biennale 2004, Centre Pompidou in Paris, Ludwig Museum in Cologne, Kunsthalle Basel, Wiener Seccession, and Palazzo Grassi in Venice.
order wishlist
Texts by Giacinto Di Pietrantonio, Stefano Raimondi, Vincenzo Latronico.
published in January 2014
bilingual edition (English / Italian)
27 x 27 cm (softcover)
96 pages
20.00 €
ISBN : 978-88-6749-084-4
EAN : 9788867490844
in stock 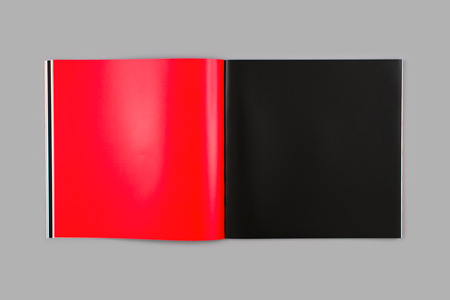 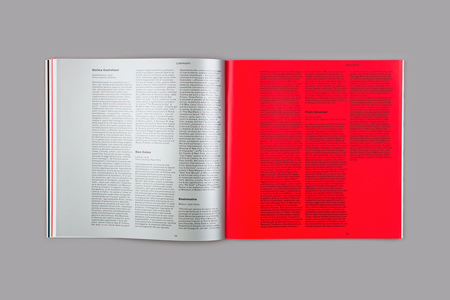 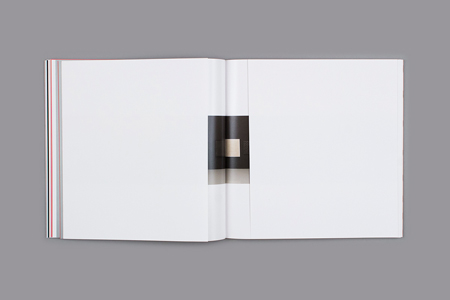 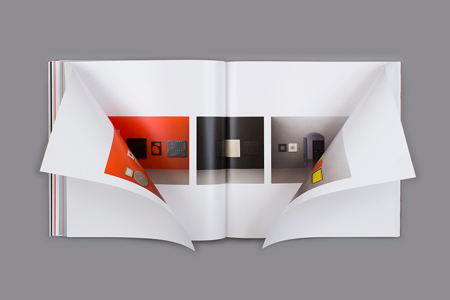 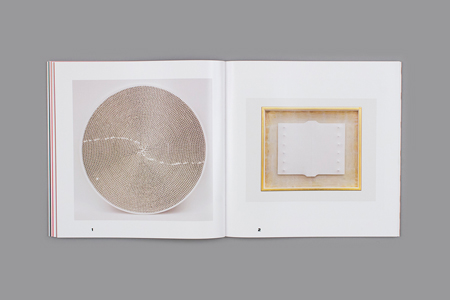 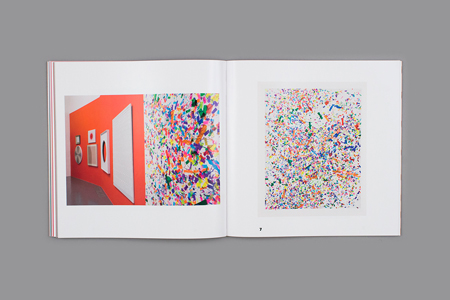