The Contemporary, the Common – Art in a Globalizing World 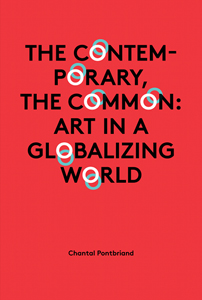 “Since founding Parachute magazine in the 1970s, Chantal Pontbriand has been at the forefront of debates that describe the shifting spaces and disciplines of contemporary art. With this new book, Pontbriand's incisive brilliance and commitment to art and ideas shine through. This is a book that poses the most urgent critical questions about the trajectories of art, artists, and public in a global world.” —Okwui Enwezor, director of Haus der Kunst, Munich

“Chantal Pontbriand expertly bridges worlds and concepts, art and community, the singular and the common, and more. This is a major contribution to our understanding of what is becoming a major force worldwide: the emergent intersection of domains long kept separate. In a second vital conceptual move, Pontbriand unsettles fixities—the contemporary, the modern, the postmodern. What we thought was a given takes on unexpected fluidities, and we see what we had not seen.” —Saskia Sassen, Robert S. Lynd, Professor of Sociology, Columbia University, and author of A Sociology of Globalization
A contemporary art historian, critic, and curator, Chantal Pontbriand co-founded Parachute in 1975 and edited its 125 issues until 2007. Her work is based on the exploration of questions of globalization and artistic heterogeneity. She has curated numerous international contemporary art events: exhibitions, international festivals and international conferences, mainly in photography, video, performance, dance and multimedia installation. After curating several major performance events and festivals, she co-founded the FIND (Festival International de Nouvelle Danse), in Montreal and was president and director from 1982 to 2003. She was appointed Head of Exhibition Research and Development at Tate Modern in London in 2010 and more recently founded PONTBRIAND W.O.R.K.S. [We_Others and Myself_Research_ Knowledge_Systems]. Since 2012, she is Associate Professor at the Sorbonne-Paris IV, in curatorial studies. In 2013, she received the Governor General of Canada Award for an Outstanding Contribution in the Visual and Media Arts.
wishlist
Graphic design by Agnès Dahan.
published in February 2014
English edition
15,5 x 22 cm (softcover)
456 pages (115 color and 30 b/w ill.)
ISBN : 978-3-943365-48-1
EAN : 9783943365481
sold out
download an excerpt in PDF:
Preface (p. 7-14)
table of contents
press releases
Critique d'art, Catherine Fraixe, 2014 (PDF) 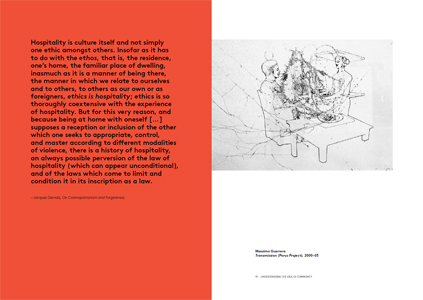 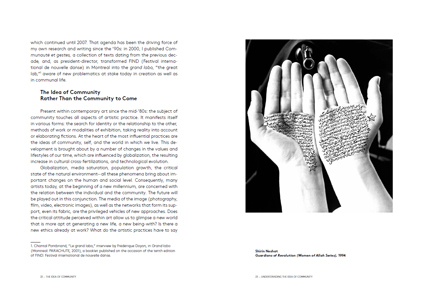 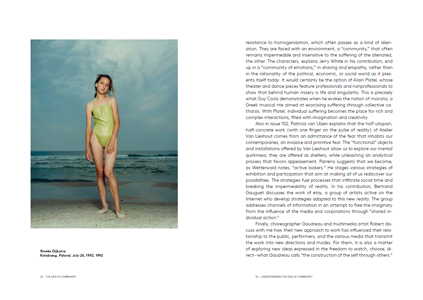 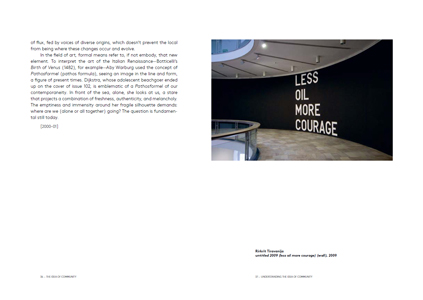 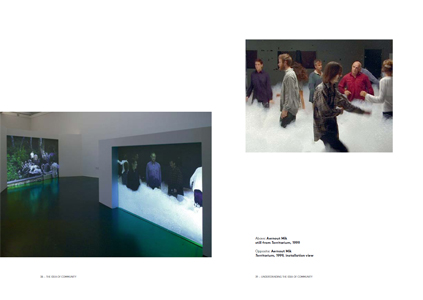 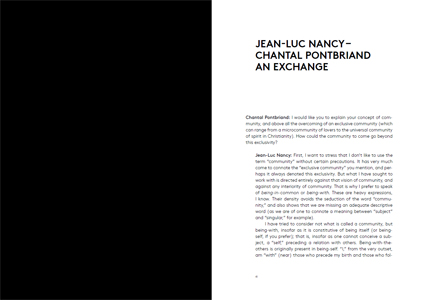 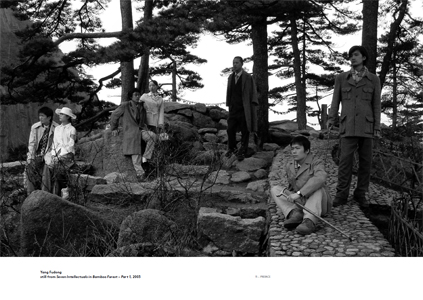