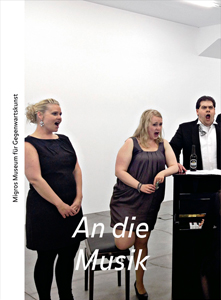 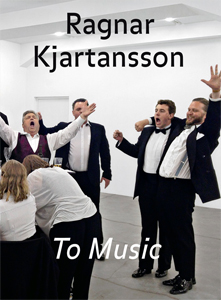 wishlist
This comprehensive monograph unites for the first time all of Kjartansson's works related to music from 2001 to 2012. With contributions by Philip Auslander, Heike Munder, Markús þór Andrésson, and a conversation between Edek Bartz and Ragnar Kjartansson.
Second edition of the book published in 2012 (ISBN 978-3-03764-303-7) on the occasion of Ragnar Kjartansson's exhibition at Migros Museum für Gegenwartskunst, Zurich, in 2012-2013.
In his performances—which often extend over several weeks or months—the Icelandic artist Ragnar Kjartansson (born 1976 in Reykjavík, where he lives and works) explores not only his own physical and psychological limits and the essence of early performance art, but also the artist's status and the different images of his role. For his installation “The Schumann Machine” (2008), created for Manifesta 7, he spent several hours every day for two weeks singing the cycle of songs “Dichterliebe” (1840) by Robert Schumann (1810-1856). The characteristic features of his performances are the melancholy, but also absurdly comical moments.
wishlist
Edited by Heike Munder.
Texts by Markús þór Andrésson, Philip Auslander, Edek Bartz, Heike Munder.
published in May 2015
bilingual edition (English / German)
18 x 23,5 cm (hardcover)
220 pages (172 color & 3 b/w ill.)
ISBN : 978-3-03764-423-2
EAN : 9783037644232
sold out 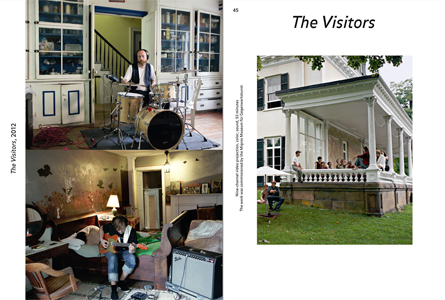 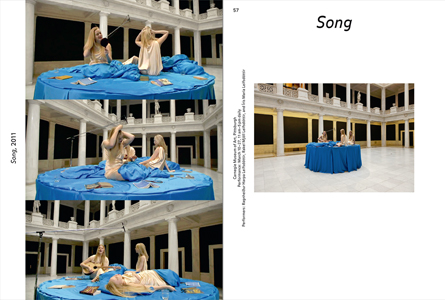 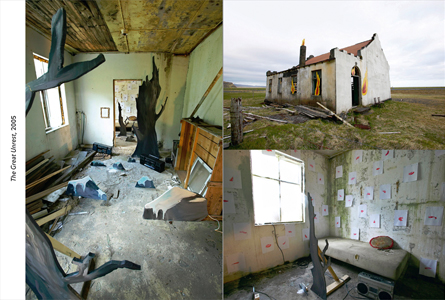