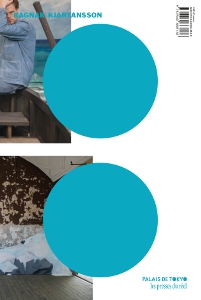 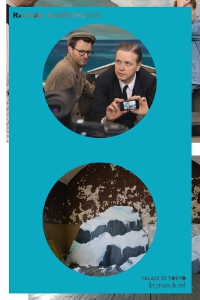 order
wishlist
New monograph.
Ragnar Kjartansson's singular work is a cross between performance and cinema, sculpture and opera, plein air painting and music. He often produces large-scale multidisciplinary projects and the production of his works often requires the collaboration of several participants―actors, musicians, friends and family members. Experimenting the mechanisms of theatre and the dramatic impulses of tragedy, Ragnar Kjartansson succeeds in bringing emotions out of melodramatic actions and in revealing the reality on which relies every interpretation. Through repetition, which is genuine motif in his work, Ragnar Kjartansson enlightens the theatricality and efforts at work in everyday life.
Julien Fronsacq is a curator at the Palais de Tokyo and the curator of Ragnar Kjartansson's solo exhibition.

Published in cooperation with Les presses du réel, this series of monographic books accompanies the Palais de Tokyo's exhibition program. Richly illustrated, with many views of the exhibition, accessible to all, each book will offer the reader an extended experience of the encounter with the artists' work. The artists' words will appear alongside original contributions by theoreticians, art critics, and curators, providing the reader with a deeper understanding of each artist's background and of the genesis of their project for the Palais de Tokyo. These books will allow the reader to follow the evolution of the artists' reflection on their work. Reproductions of artworks, preparatory documents, visual references, and studio views will bear witness to each step in the artist's process and accompany interviews and essays.
In his performances—which often extend over several weeks or months—the Icelandic artist Ragnar Kjartansson (born 1976 in Reykjavík, where he lives and works) explores not only his own physical and psychological limits and the essence of early performance art, but also the artist's status and the different images of his role. For his installation “The Schumann Machine” (2008), created for Manifesta 7, he spent several hours every day for two weeks singing the cycle of songs “Dichterliebe” (1840) by Robert Schumann (1810-1856). The characteristic features of his performances are the melancholy, but also absurdly comical moments.
order wishlist
Edited by Frédéric Grossi.
Texts by Laure Fernandez, Ragnar Kjartansson, Julien Fronsacq. 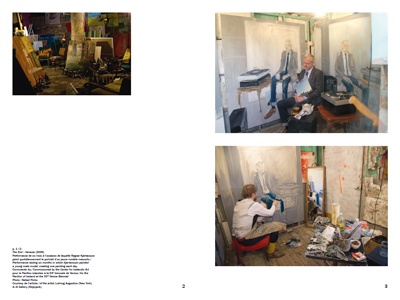 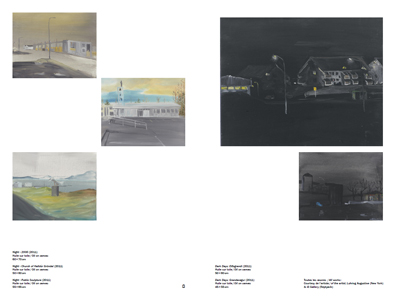 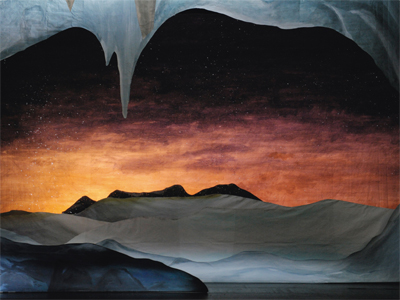 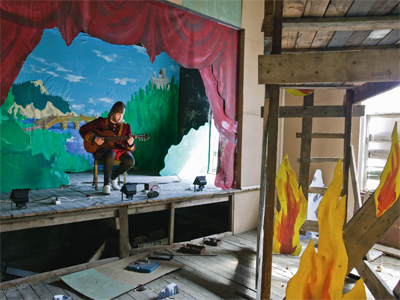 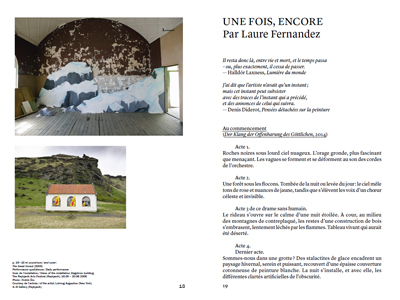 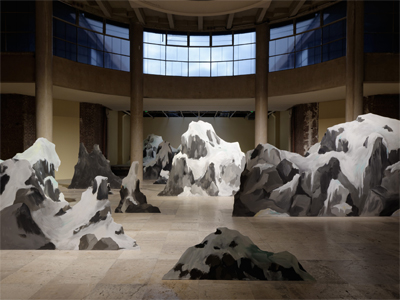 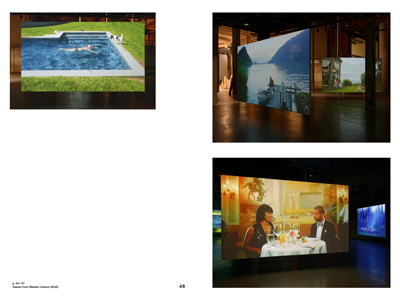 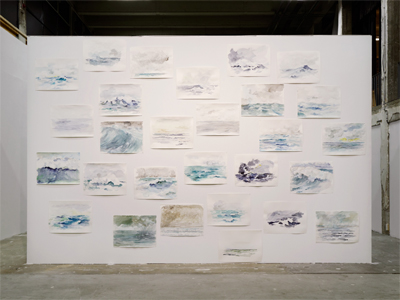 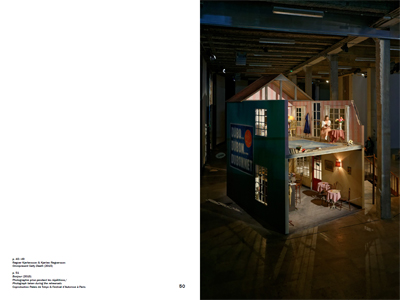 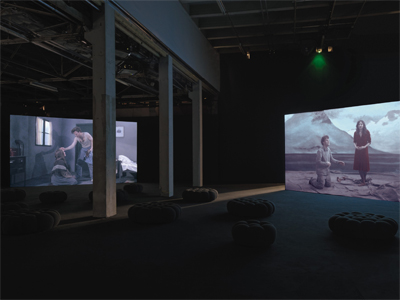 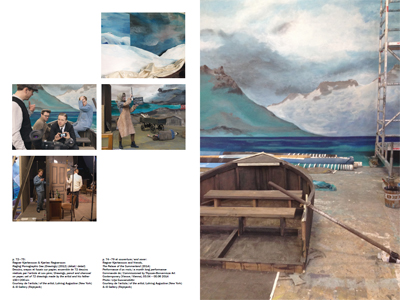 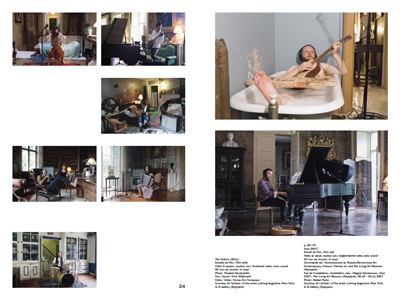 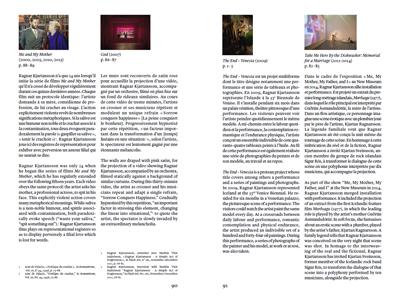