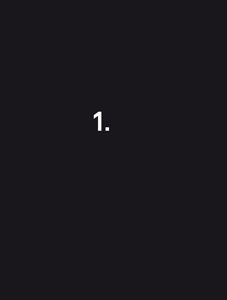 order
wishlist
Seven texts on seven films by the French visual artist and filmmaker.
Marylène Negro's films are spaces available for what we might want to make of them, spaces where we can ourselves be introduced and take our place. Even if we only very rarely see faces in them, such works are based on an obvious dimension of hospitality. Films usually made of static images, and sometimes of just a single image which is imperceptibly altered, but enough for a change to show itself and attest to the fact that time has passed, and that the image has developed. We are faced with the image the way we are faced with ourselves. What we see in it depends on the time we give ourselves, as Marylène Negro says.
Seven authors have written very freely, each one based on one of Marylène Negro's films, mixing their worlds with the artist's. Nicole Brenz has chosen to write about x+, Jean-Christophe Bailly about les biches, Gaëlle Obiegly about weg, Suzanne Dopplet about pa, Marie Muracciole about ich sterbe, Jonathan Rosenbaum about seeland, and Jehanne Dautrey about c'est vous.
Born 1957 in Tronche (France), Marylène Negro lives and works in Paris.
order wishlist
Forweord by Jean-Michel Alberola.
Texts by Nicole Brenez, Jonathan Rosenbaum, Suzanne Doppelt, Jean-Christophe Bailly, Jehanne Dautrey, Marie Muracciole, Gaëlle Obiegly.
published in March 2012
bilingual edition (English / French)
14,5 x 21,5 cm (hardcover)
80 pages (color ill.)
24.00 €
ISBN : 978-2-35864-031-2
EAN : 9782358640312
in stock
press releases
Critique d'art, Jean-Marc Huitorel, 2014 (PDF) 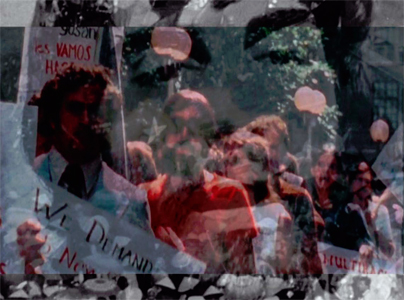 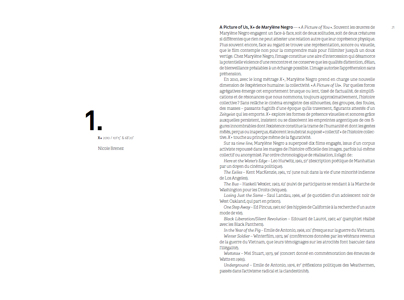 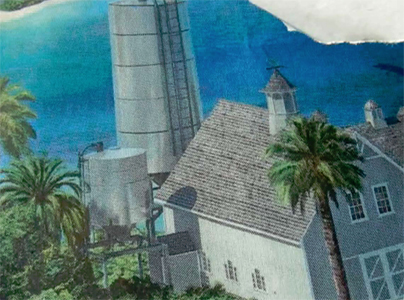 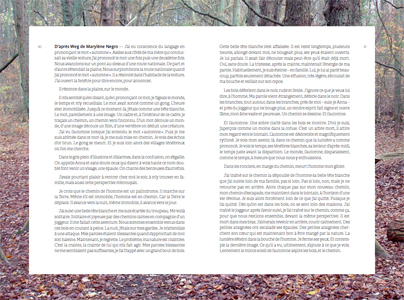 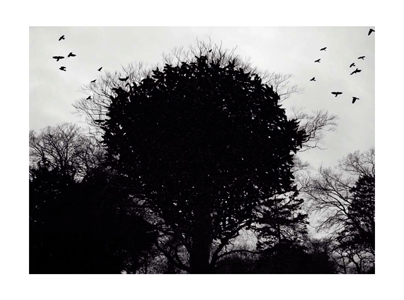 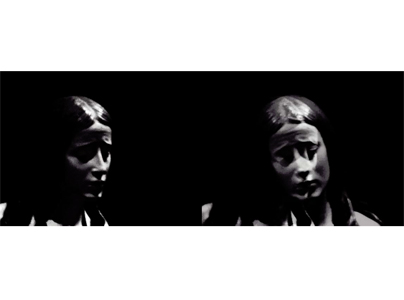 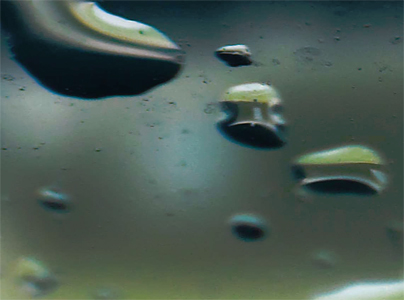 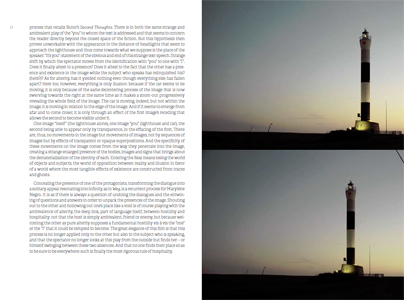