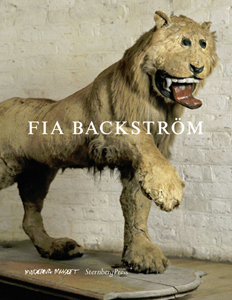 order
Monograph based on Swedish artist's project for the Nordic Pavilion at the 54th Venice Biennale.
See also: Andreas Eriksson.
Fia Backström (born 1970 in Stockholm) has enjoyed increasing international acclaim in recent years. For more than a decade, she has been living and working in between Stockholm and New York, participating in numerous exhibitions and projects, including the 2008 Whitney Biennial. Fia Backström produces events, environments, and projects, which challenge our habitual notions of what constitutes an exhibition—its institutional context, the dialogue with the audience, and even the works of art that are presented. Occasionally she incorporates works by other artists into her work. She works with structures around politics, authorship and the capacity of images to generate meaning. Her methods and media are chosen according to the situation and theme.
order
Texts by Goldin+Senneby, Tim Griffin, Cecilia Widenheim.
published in September 2011
bilingual edition (English / Swedish)
21,7 x 28 cm (softcover)
150 pages (80 ill. coul.)
25.00 €
ISBN : 978-1-934105-58-0
EAN : 9781934105580
in stock 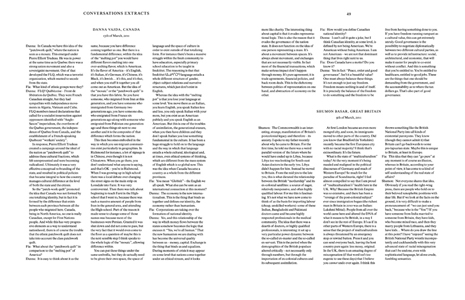 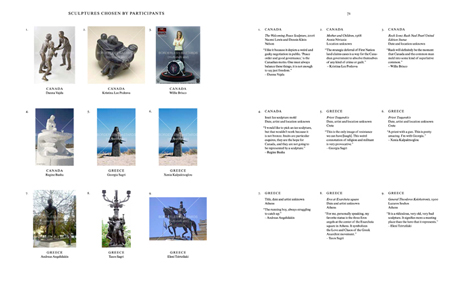