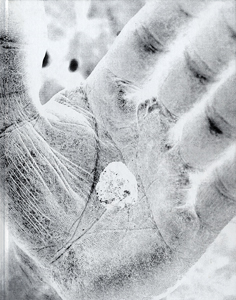 order
wishlist
First comprehensive monograph dedicated to Canadian artist (photography, video and sculpture), with about 250 images, five essays and an interview.
Published on the occasion of the eponymous exhibition at Casino Luxembourg, from January to May 2011.
Born 1975, Pascal Grandmaison lives and works in Montreal. His keen eye likes to divert attention from the explicit and instinctively turns toward formal or conceptual no man's lands. He delineates the scope of his action and, through his artistic approach, seeks opportunities to view the world in a different way. To do so, he unhesitatingly subverts the man-made dogmas associated with the creation and reading of images. He intentionally muddies the waters between reality and fiction, between exactitude and ambiguity or, more simply, between black and white. In choosing his subjects, he prefers to look beyond what the world exhibits overtly to discover the covert things that generally tend to fade into the decor. As a result, these secondary elements, relegated to the role of extras, become the subjects of his “narrations.” He brings them out of the shadows and into the light, at the front of the stage. It is in the grey areas, the in-between spaces, that our world fully reveals the attraction it holds for Pascal Grandmaison. It is there that for years he has drawn inspiration and explored new realities.
order wishlist
Texts by Kevin Muhlen, Marie Fraser, Christopher Eamon, Adam Budak, Serge Murphy; Pascal Grandmaison interview by Béatrice Josse.
published in October 2011
bilingual edition (English / French)
21 x 25 cm (hardcover)
352 pages (color & b/w ill.)
45.00 €
ISBN : 978-3-947785-81-4
EAN : 9783947785814
in stock
table of contents 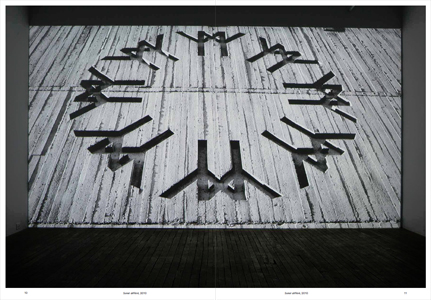 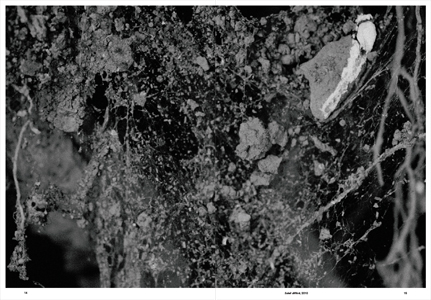 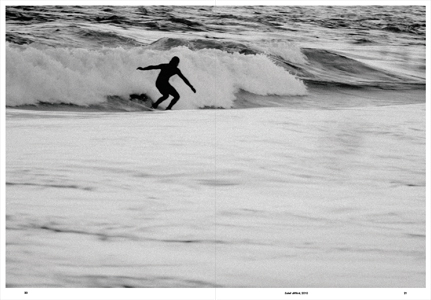 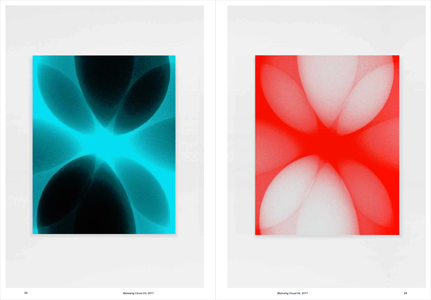 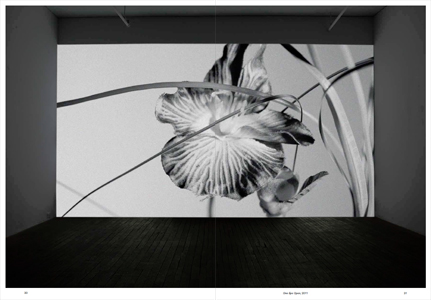 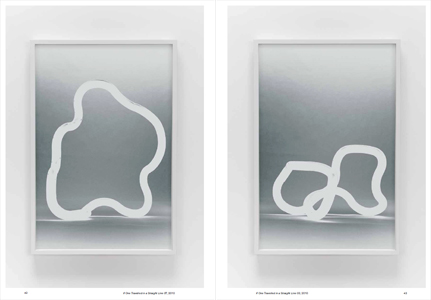 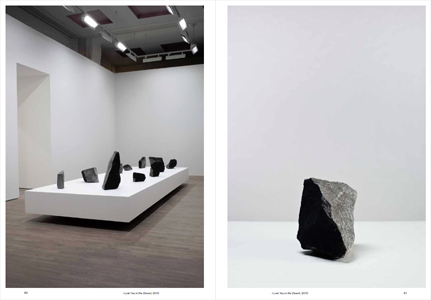 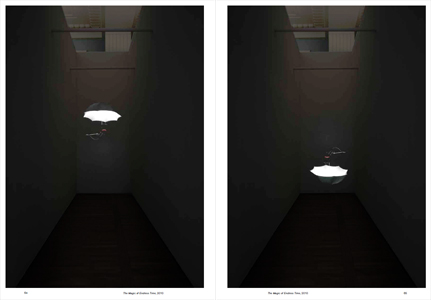 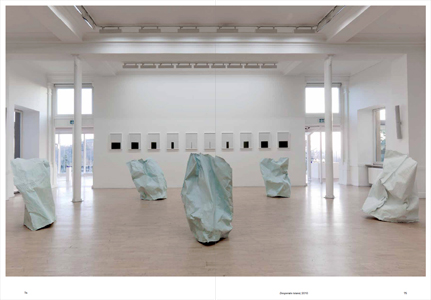 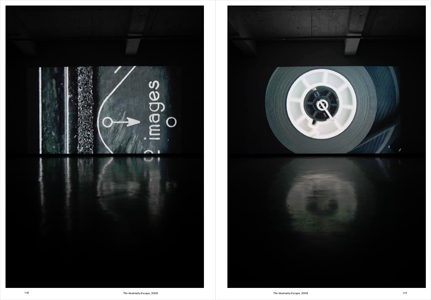 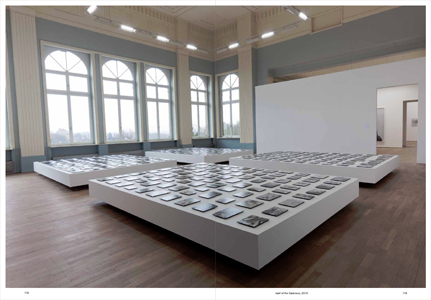 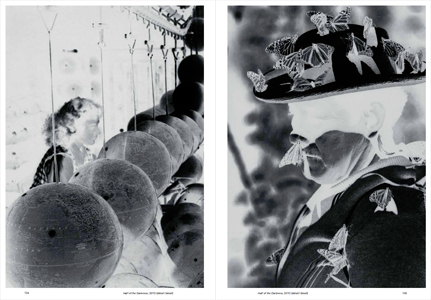 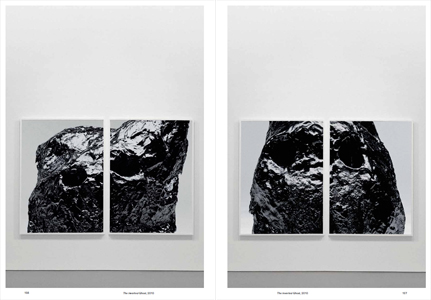 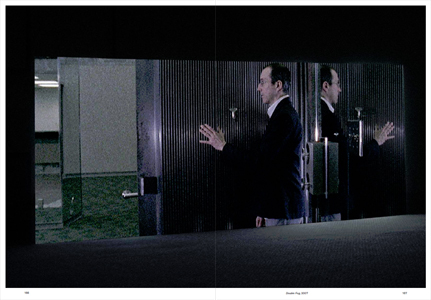 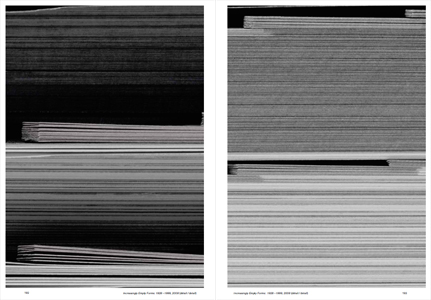 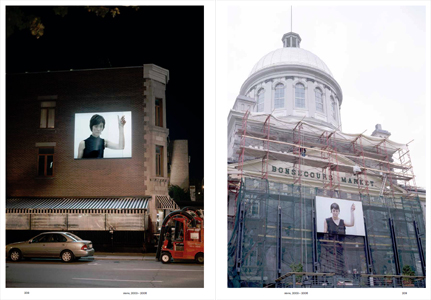 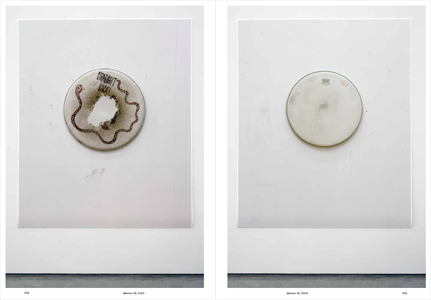 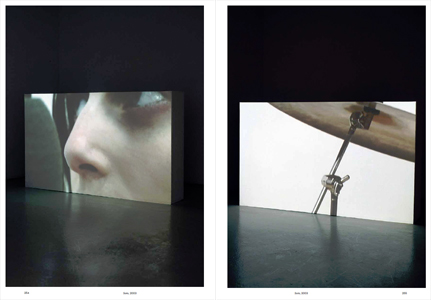