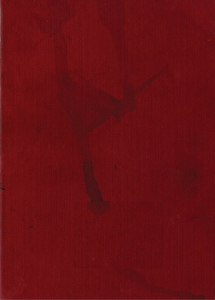 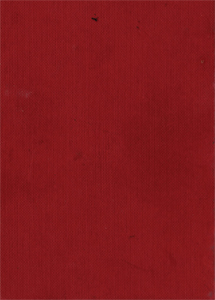 order
wishlist
This catalogue/artists' book is based on the notebook, reproduced in facsimile, where Sophie von Hellermann and Josh Smith have drawn during the installation of their first duo exhibition.
Bringing together some exhibition views and the correspondence between the artists and the curators, the book documents a confrontation of two painters from the same generation who, having in common a prolific production that undermines the conception of painting as masterpiece, and emphasizing painting as a stage in a continuous process of creation, express however a common energy and freedom through radically different projects.
Published on the occasion of Josh Smith and Sophie von Hellermann's exhibition at Le Consortium, Dijon, from September to November 2009, and at Museum Dhondt-Dhaenens, Deurle, from April to June 2010.
Josh Smith (*1978, lives and works in New York) has recently gained a wide acclaim for paintings that seem to turn Abstract Expressionism into cartoon-like forms of appropriation. He first became known for the works in which he used his name as a motif on the canvas, an ironic act of self marketing. His later "abstractions" and "palettes" further demonstrated his ability to collage manual imput and mechanical reproduction, challenging the notions of creation.
In a world of incessant flows, products, and images, Smith succeeds in offering an alternative flow that serves to break the repetition of the same. Authenticity is not to be sought in a triumphant subjectivity whose return would be signaled through signature and expressiveness, but in a frenzied search whereby subject and work are constantly co-produced and modified.
As other artists of her generation, Sophie von Hellermann (born 1978 in Munich, lives and works in New York) allows herself to draw from the history of painting and from its progressively acquired liberties in order to trace her singular path. From this singular space, she uses painting as an instrument that allows her simultaneously to appropriate and to excuse herself from reality. Each one of SvH's paintings condenses a story, and contains it perfectly within the limits of the frame, yet it is pierced full of holes from within. These empty spaces imbue her works with their evocative power : a capacity first to absorb the gaze and then to expose both the imagination and the memory to sensation. The subject-matter of her essentially narrative paintings is at the intersection of a personal and a collective history, without there being any clear boundaries between the two. Rapid execution, a prolific output, a casual style, narratives which blend history and the everyday, a permanent confusion between the trivial and the grandiose are the instruments she uses to transgress the rules of propriety in painting.
order wishlist
Edited by Josh Smith and Anne Pontégnie.
Texts by Franck Gautherot, Anne Pontégnie, Josh Smith, Sophie von Hellermann.
published in April 2010
texts in English and French
15,5 x 21,5 cm (hardcover)
162 pages (162 color & b/w ill.)
20.00 €
ISBN : 978-2-84066-387-4
EAN : 9782840663874
in stock 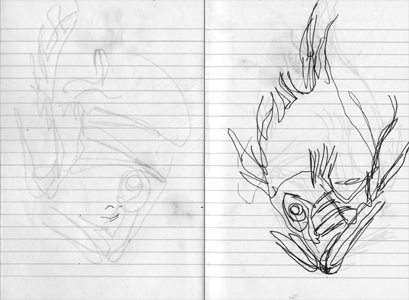 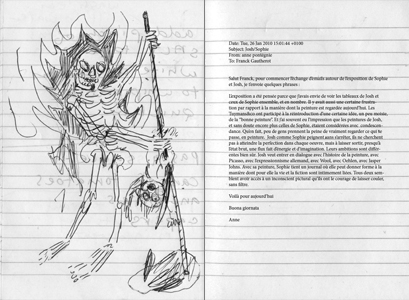 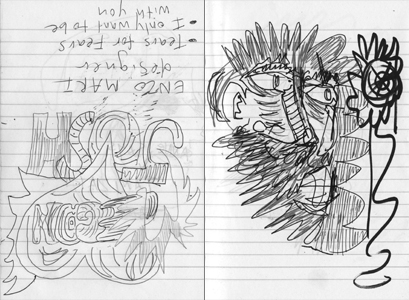 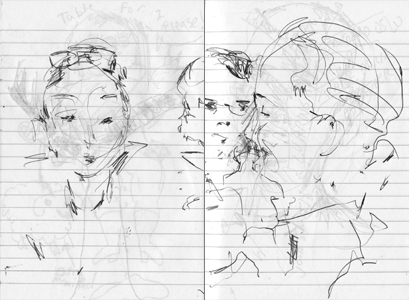 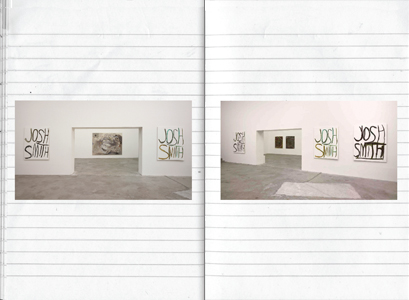 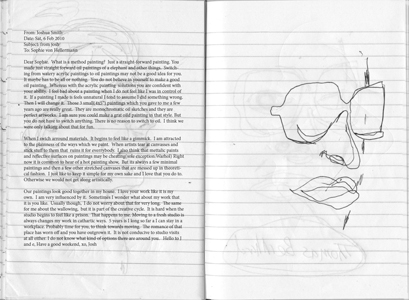