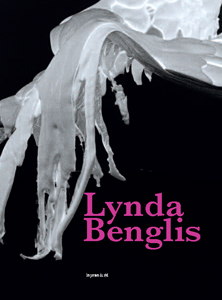 wishlist
Reference retrospective monograph: a complete overview of Lynda Benglis' work and life from the late 1960s to the present day, with more than 350 illustrations, about 20 historical or commissioned essays, an interview, famous and unseen archival material (magazine articles, photographs, letters, installation shots), and a complete chronology.
“Seeing Lynda Benglis's ad in Artforum in 1974 was one of the most pivotal moments of my career. I was in college in Buffalo & even the Albright-Knox Art Gallery which was one of the few local places to buy the magazine (and right across from where I went to school), had ripped out that page in the issues they were selling (I must have bought mine in NYC). She kicked ass!”
Cindy Sherman
Published on the occasion of the travelling exhibition with venues in Dublin, Eindhoven, Dijon, Rhode Island and New York, from 2009 to 2011.

The book is still available in a bilingual English / French edition (the book is the same, with an additional section in French).
Lynda Benglis (born in 1941 in Lake Charles, Louisiana, lives and works in New York), one of America's most important artists, a leader of Post Minimalism along with Richard Serra, Eva Hesse and Bruce Nauman, has explored in her work a wide range of techniques and mediums, from wax abstract painting, to latex, polyurethane or metal sculpture, through video and performance footage.
This formal diversity expresses a complex and radical thinking about body, gender identity, representation of women and male dominance, beyond her feminist icon status since a series of sulphurous advertisements published with Robert Morris in the 1970s, including the famous and controversial ad in Artforum featuring her aggressively posed with a giant dildo and wearing only a pair of sunglasses.
wishlist
Texts by Dave Hickey, Cindy Sherman, Robert Pincus-Witten, Richard Meyer, Annette Messager, Elisabeth Lebovici, Judith Tannenbaum, Caroline Hancock, Franck Gautherot, Laura Hoptman, Ron Gorchov, Keith Sonnier, John Baldessari, Diana Franssen...; interview with Seungduk Kim.
published in April 2010
English edition
20,2 x 26,2 cm (hardcover)
480 pages (356 color & b/w ill.)
ISBN : 978-2-84066-358-4
EAN : 9782840663584
sold out
table of contents 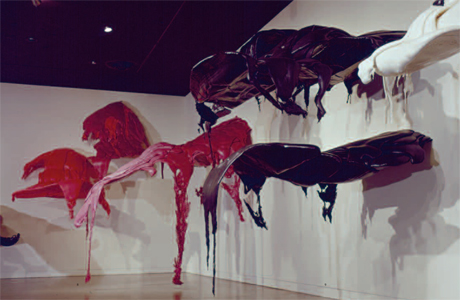 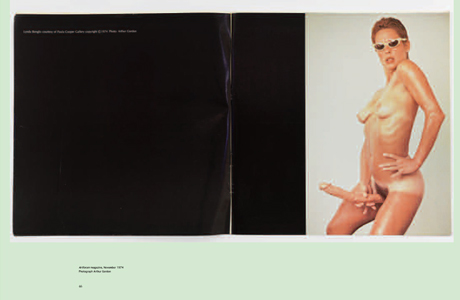 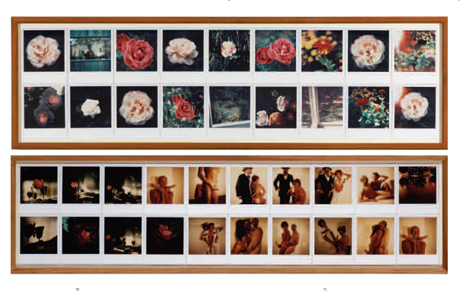 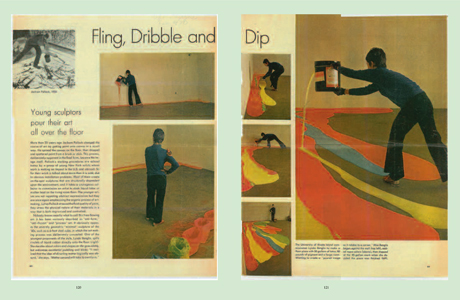 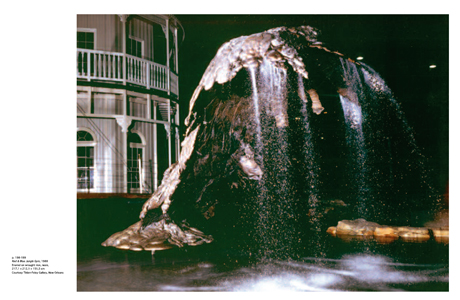 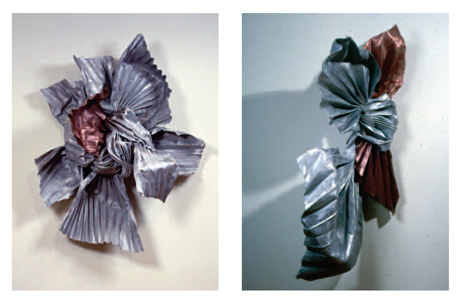 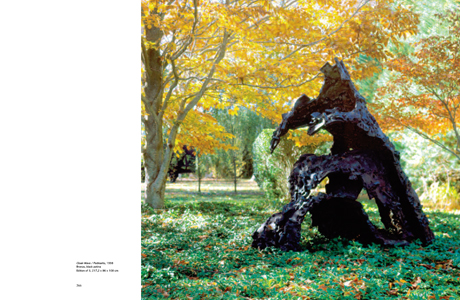 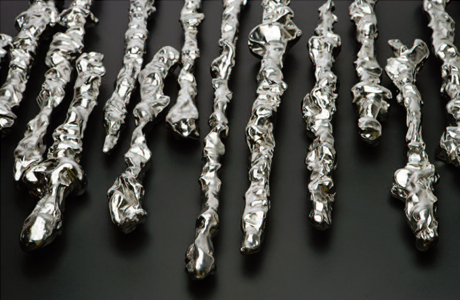 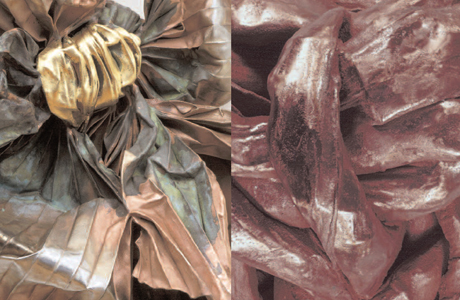 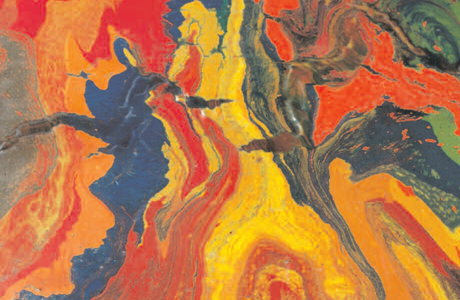