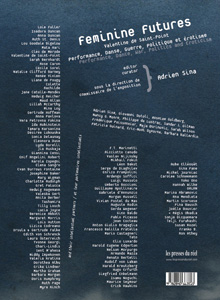 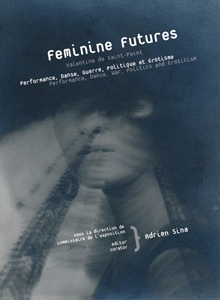 order
wishlist
A reexamination of the role of female avant-gardes in the fields of performance and dance: a comprehensive publication with over 2500 color illustrations, together with documentary material on Valentine de Saint-Point, Marinetti, Futurism, Canudo, Russian Ballets, German and American expressionism (original photographs, manuscript letters, drawings, woodcuts, manifestos, first editions and ephemera).
“Feminine Futures”, an exhibition curated by Adrien Sina, was staged for the Performa Biennial at the Italian Cultural Institute in New York in 2009. It focused on the role of early twentieth-century female avant-gardes in the field of performance and dance. Structured around a unique personal collection, it included a significant number of previously unpublished pieces, some of which subsequently featured in “Danser sa vie” at the Centre Georges Pompidou in 2011-2012.
The examination of hitherto unknown source material – photographs, films or manuscripts unknown to art historians or public collections opens new horizons here. The premises of modernity are challenged with new material, in particular the documentation of ephemeral actions which left few traces.
The reader confronts the very origins of performance and the interdisciplinary practices that have inspired generations of artists through the twentieth century and up to today. A female history of the avant-garde is pioneered here, freed from the hegemony of the “isms”, defined by dominant male artists. A new repertoire of creations and acts of dissidence may be traced through this magnificent archive and book. 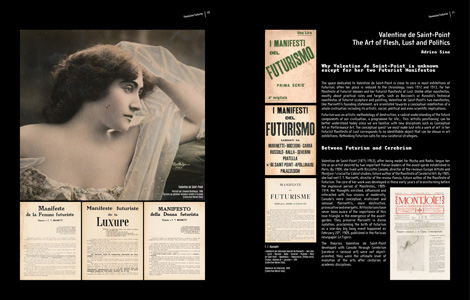 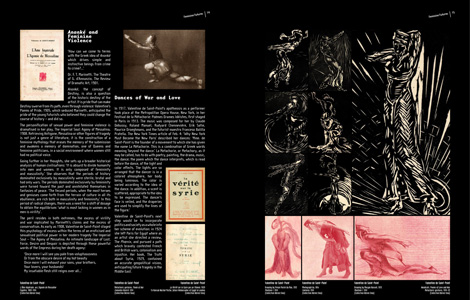 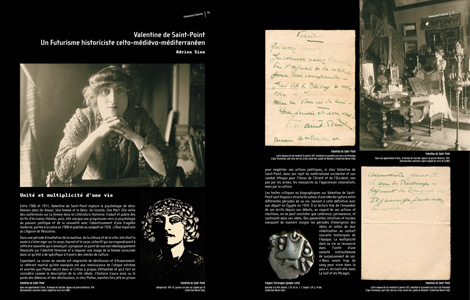 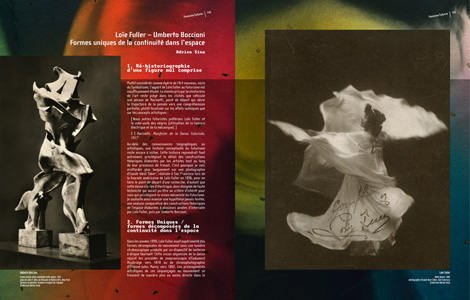 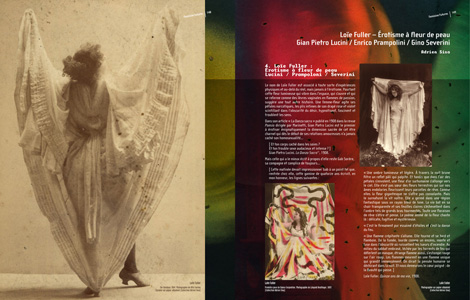 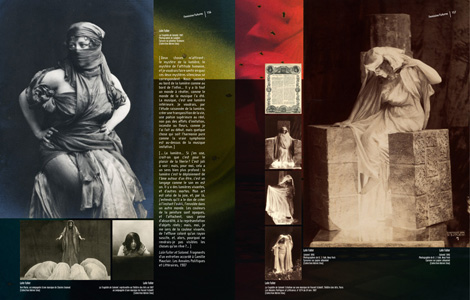 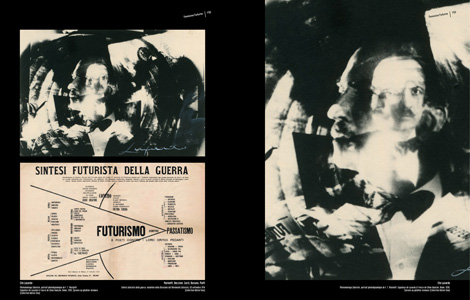 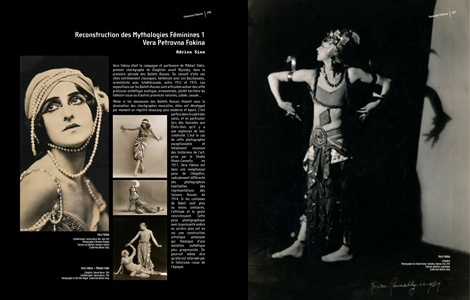 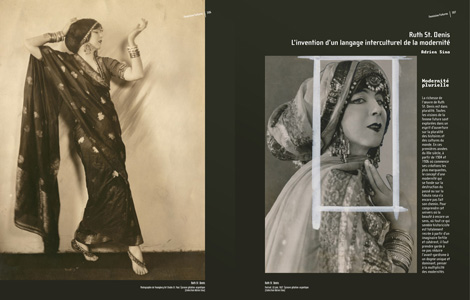 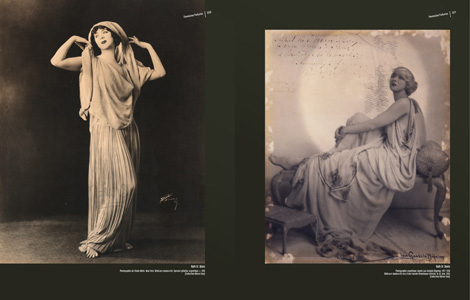 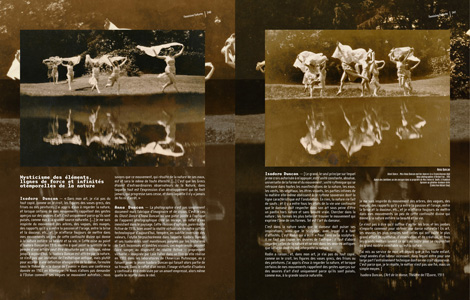 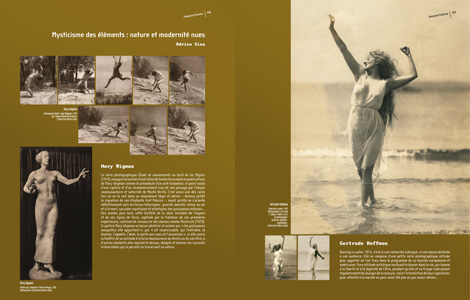 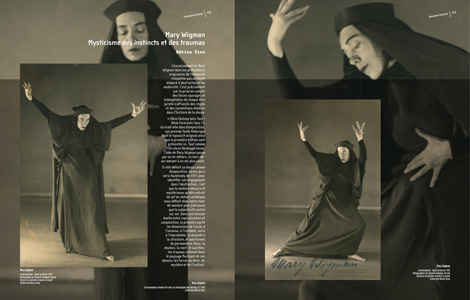 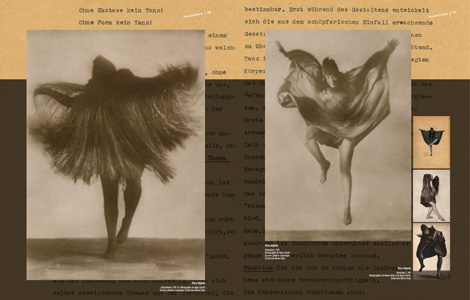 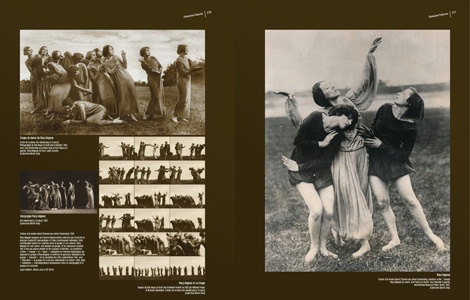 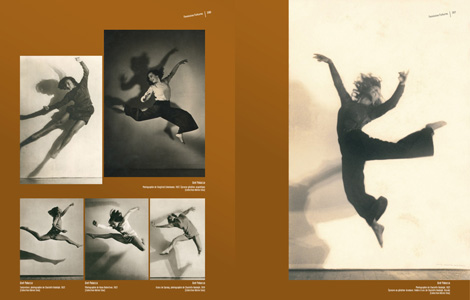 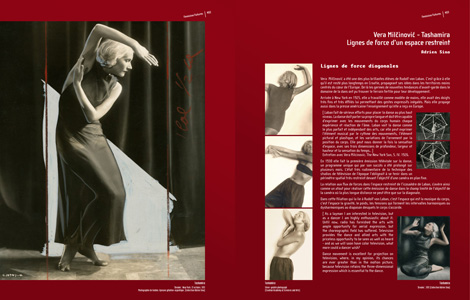 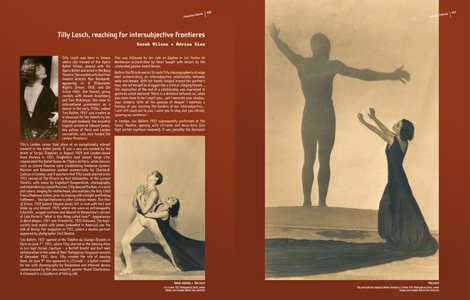 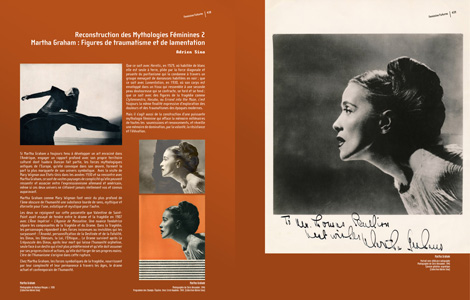 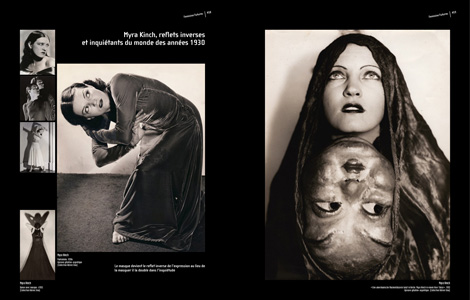