Idols of the Market – Modern Iconoclasm and the Fundamentalist Spectacle 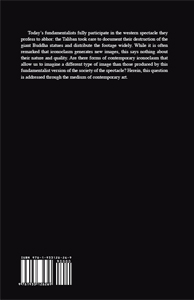 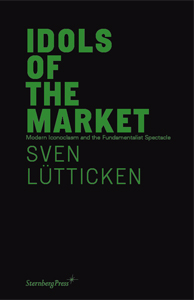 Today's fundamentalists fully participate in the western spectacle they profess to abhor: the Taliban took care to document their destruction of the giant Buddha statues and distribute the footage widely. While it is often remarked that iconoclasm generates new images, this says nothing about their nature and quality. Are there forms of contemporary iconoclasm that allow us to imagine a different type of image than those produced by this fundamentalist version of the society of the spectacle? Herein, this question is addressed through the medium of contemporary art.
In a letter written shortly after Adorno's death, in which he attempted to explain why his friend had not been buried according to Jewish rites, Max Horkheimer claimed that critical theory was based on the Second Commandment – the ban on representations of God or, in more fundamentalist interpretations, of representations of all living beings. In the 18th and 19th centuries, the monotheistic concept of idolatry had been gradually replaced by modern conceptions of myth and mythology; later it was integrated in critical conceptions of commodity fetishism, ideology, the spectacle, or Adorno and Horkheimer's culture industry. This secularization of the concept of idolatry is now increasingly being revoked; the critique of the spectacle is seemingly "resacralized" by various religious factions.
The fundamentalists' apparent fetishization of their religion's aboriginal essence is rather questionable; their fight of the idolatrous spectacle takes place within this spectacle and fortifies it – all the while reducing the space for critique and dissent. This book examines both the afterlife of religious elements in modern culture and possible responses to the current religious reappropriation of this critique of modern capitalist culture by both Christian fundamentalists and radical Islamists. Rather than dismissing monotheistic idolatry critique, the aim is to once more set free its (self-) critical potential, in opposition to those “Enlightenment fundamentalists” who save the status quo by creating a manicheist opposition between the secular West and the pure otherness of Islam.
Art critic and historian, teacher at VU University, Amsterdam, Sven Lütticken contributes regularly to catalogues (Citizens and Subjects: The Netherlands, The Question of the Day, De Rijke & De Rooij...) and art magazines such as Artforum, New Left Review, Afterimage, and Texte zur Kunst.
He is the author of Secret Publicity: Essays on Contemporary Art (NAi publishers, Rotterdam, 2006) and the curator of Life, Once More: Forms of Reenactment in Contemporary Art (Witte de With, Rotterdam, 2005) and The Art of Iconoclasm (BAK, basis voor actuele kunst, Utrecht, 2009).
order wishlist
published in 2009
English edition
14 x 21,5 cm (softcover)
248 pages (50 color and b/w ill.)
19.00 €
ISBN : 978-1-933128-26-9
EAN : 9781933128269
in stock
table of contents
excerpt 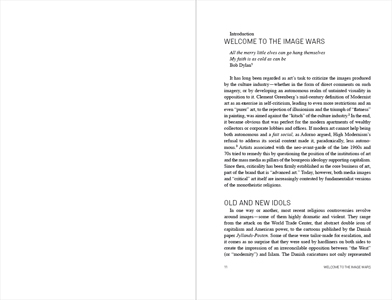 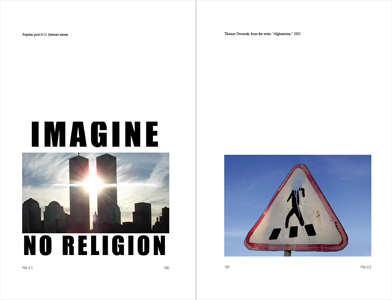 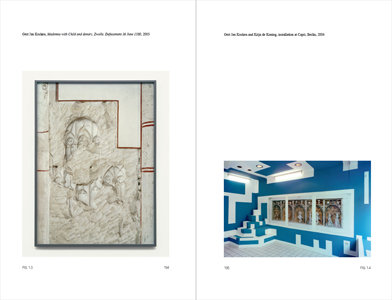 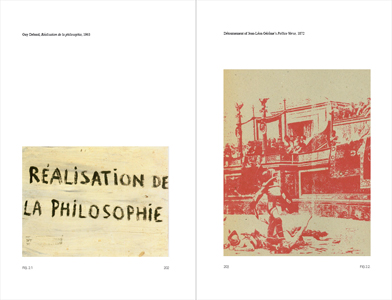 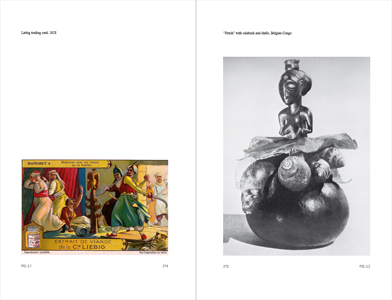 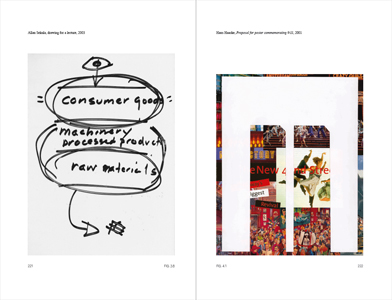 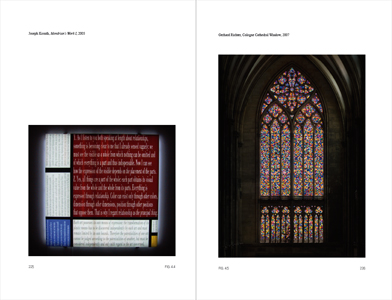 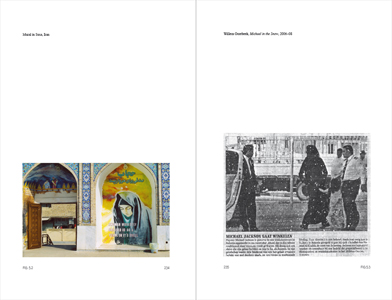