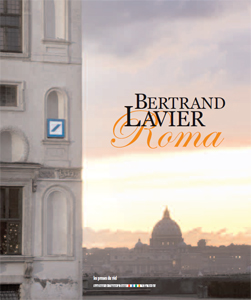 order
wishlist
New monograph, conceived in close collaboration with Bertrand Lavier, with the most recent works (ceramics, ethnic scultpures) in front of some more ancient pieces.
Published on the occasion of Bertrand Lavier's exhibition at Villa Medicis, Rome, January - March, 2009.

Also available in bilingual Italian / French edition.
Born in France in 1949, Bertrand Lavier has acquired a prominent place in the contemporary art world. Influenced by Duchamp and the Nouveaux Réalistes, his witty artworks disturb our routine ways of perceiving and conceiving art. They reassess our visual and intellectual education and impel the viewer to see how mundane objects can be transformed into authentic artworks. The artist reveals all the stages of this transitivity between life and art, he shows how an institution, a place of exhibition, a pedestal, the act of painting a surface are different factors in the same process. His painted objects, his repainted mirrors, and tableaux d'ameublements ("fitment paintings") instigate a reconsideration of the relationship between art and reality.
order wishlist
Texts by Bernard Blistène, Marylène Malbert, Frédéric Mitterrand, Didier Repellin, Giorgio Verzotti. 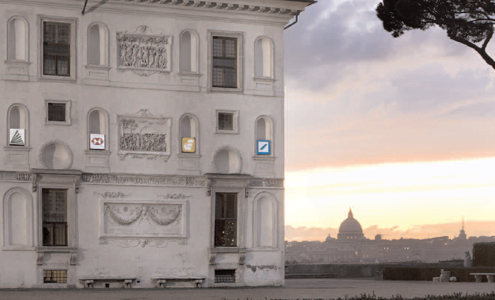 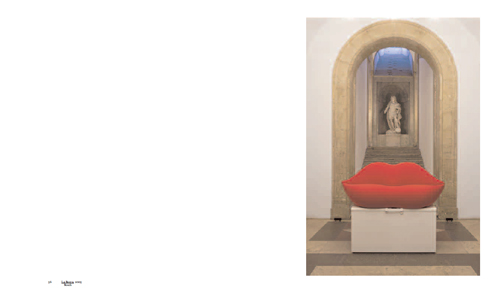 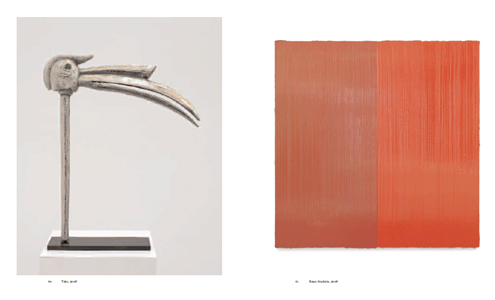 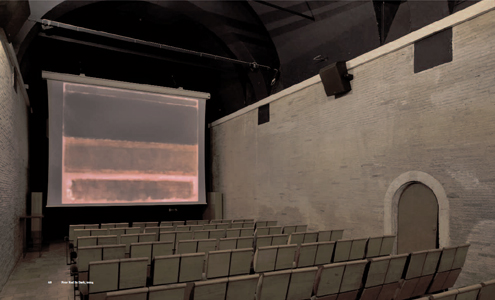 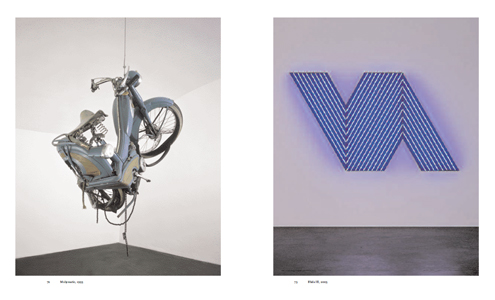 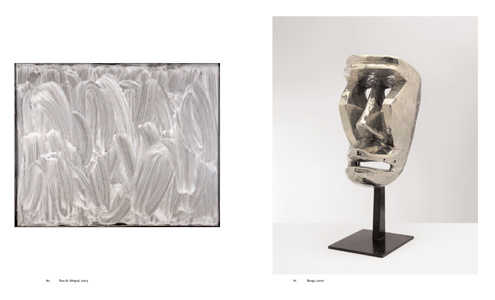 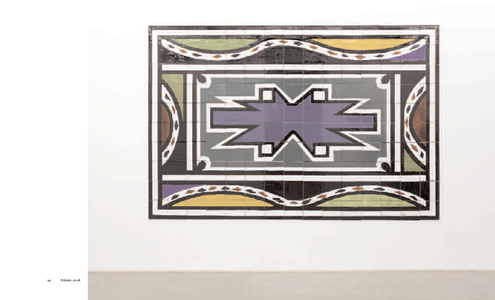 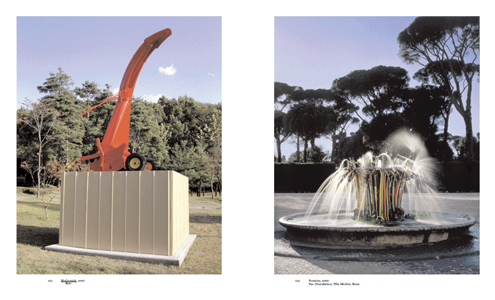 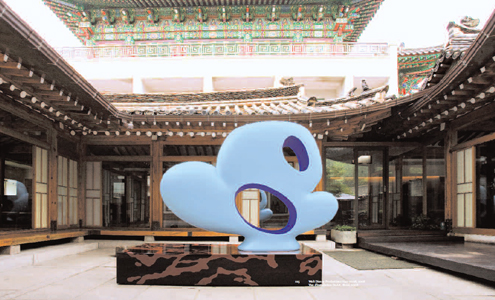