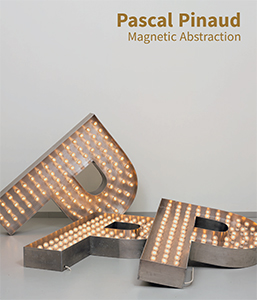 order
wishlist
Gathering Pascal Pinaud's most recent works, this monograph features numerous exhibition views highlighting the artist's scenographic qualities and his relationship with design, furnishing and architecture. This edition includes two essays and a long interview.
Published on the occasion of the artist's exhibitions at Frac Bretagne, Rennes, from May 14 to August 23, 2015, at Espace de l'Art Concret, Mouans-Sartoux, and Fondation Maeght, Saint-Paul-de-Vence, from December 10, 2016, to March 5, 2017, and at Frac Provence-Alpes-Côte d'Azur, Marseille, from July 1st to October 29, 2017.
Pascal Pinaud (born 1964, lives and works in Nice) is one of the most talented artists of this generation. Since the 1990s, he has questioned the principles of painting to better advance as a painter. A graduate of the Villa Arson art school in Nice, he contributes to the excitement of theory and practice that generates among the best artists of the moment.
Exhibited early on in his career, he has established the principles of a work that have led him to produce different series and to connect his creation to the gestures and methods of production borrowed from industry, the artisanal or certain situations from daily life.
He offers paintings, sculptures, photographs and installations where a history of our creative and transformative capacities of reality blends with the history of the arts. He thus raises the question of their relationships between our physical and mental environment and design, architecture, a certain poetry of everyday life and an “ordinary adventure” that belongs to us all. He analyzes, he diverts and brings us to places where forms make it possible to experience “a thousand lives.” He often evokes the dialogue of his work with those of Gérard Gasiorowski, Bertrand Lavier, John Armleder, Noël Dolla as well as with certain painters of American abstraction from the 1980s such as Philip Taaffe or Jonathan Lasker. He has exhibited in numerous museums and art centers around the world, from the Mamco in Geneva to the Frac Bretagne. His works are present in major public and private international collections including the Museum Ludwig in Vienna and the MNAM in Paris. At every stage of his work, he has chosen an experimental position which brings into play the vitality of art, that of sight, of the creative gestures within a society which he uses as a permanent source of inspiration and artistic invention. 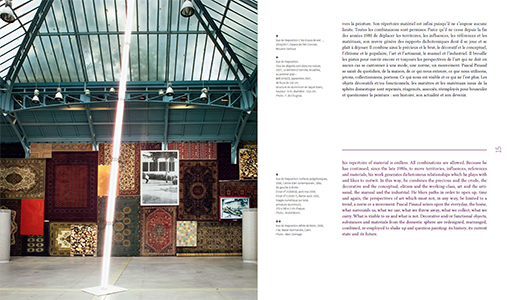 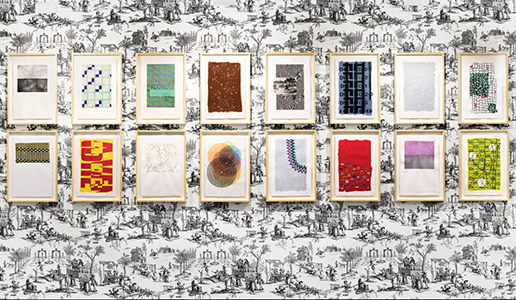 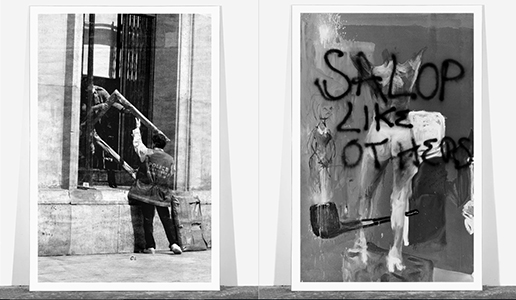 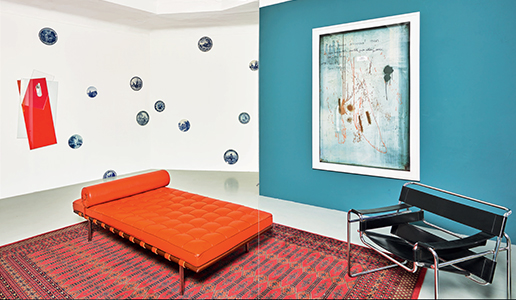 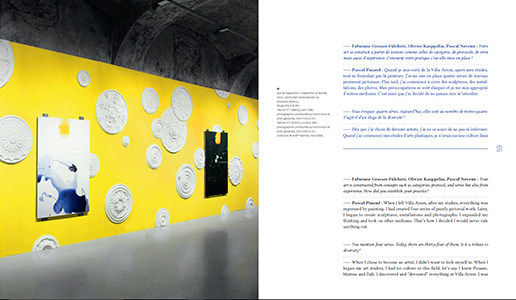 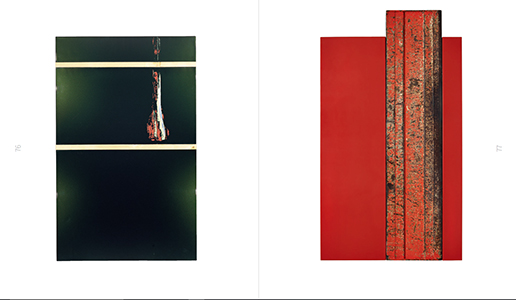 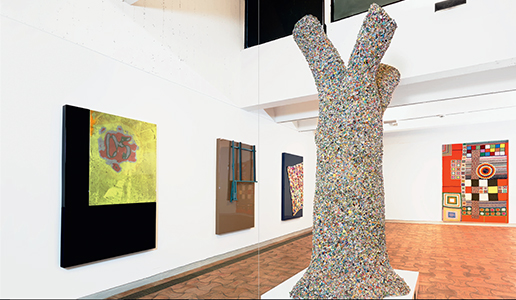 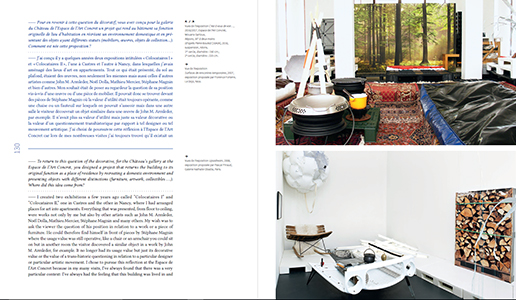 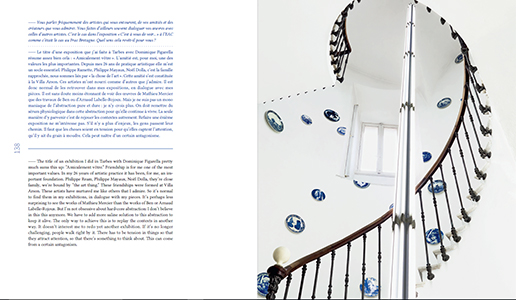 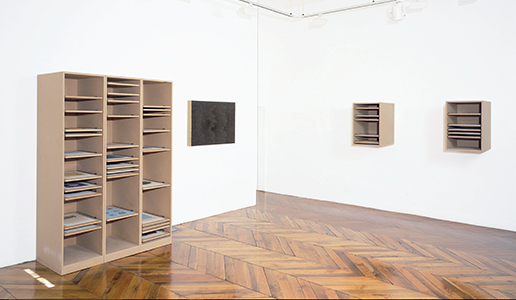 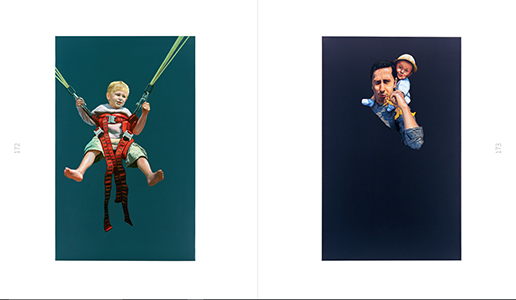 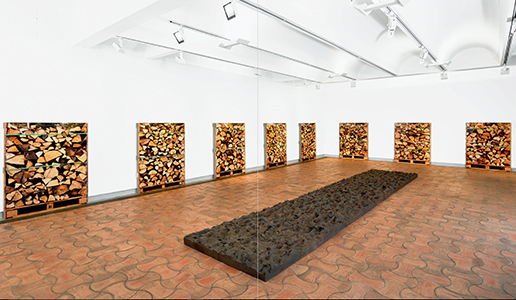