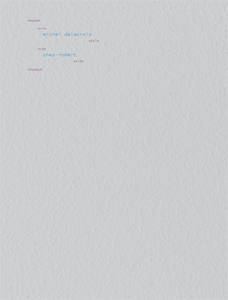 order
wishlist
Catalogue.
In 2007, Michel Delacroix designed a purported gallery of reduced dimensions, adopting the form of an object whose sides measured 60 × 60 cm. This contemporary gallery archetype was given the intriguing name chezrobert. The artist would never use the space to show his own work. However, he did play the role of gallery owner for seven years, programming 36 solo or collective exhibitions, inviting artists to present specific creations the public could only access via the website www.chez-robert.com. While there was an economy of means behind this proposition, it fully functioned like an actual gallery, the artist promoting exhibitions announced by press releases, invitation cards and digital newsletters…
This unique, generous proposition whose playfulness is quite obvious, didn't signal the end of the artist's work, indeed, rather than stepping back or taking a hiatus as he tested out his new calling of gallery owner he divulged yet another aspect of his work, extending and expanding his approach aimed at questioning modes of showing contemporary work as well as the art world and its institutions, albeit here, through mimetism. Therein, Michel Delacroix falls within the scope of a sphere of influence, as an artist-curator, following in the wake of Bertrand Lavier, who presented an exhibition entitled “Martin's paintings from 1603 to 1984” at Bern's Kunsthalle in 1984, in critique of the sometimes limited vision museum institutions have about art.
Through the publication of this work, the Frac Franche-Comté recounts an adventure the artist has now chosen to bring to a close. It follows the project's genesis by way of artists' testimonies and diverse critical contributions.
Published on the occasion of the eponymous exhibition at the Frac Franche-Comté, Besançon, from March to May 2015. 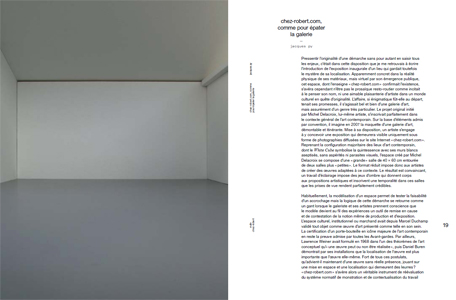 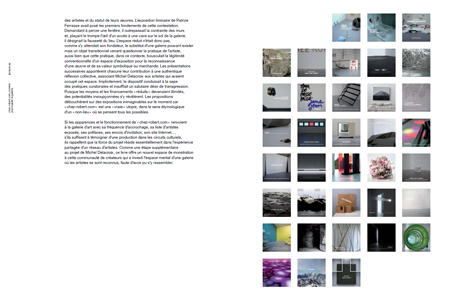 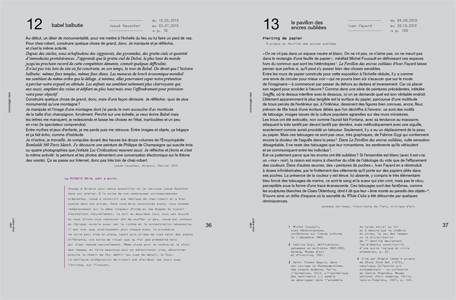 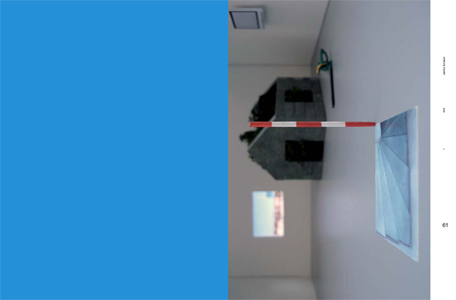 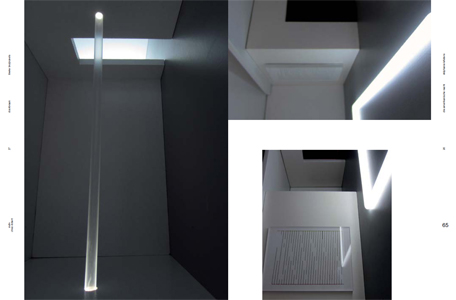 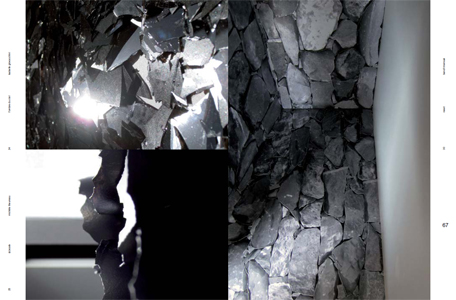 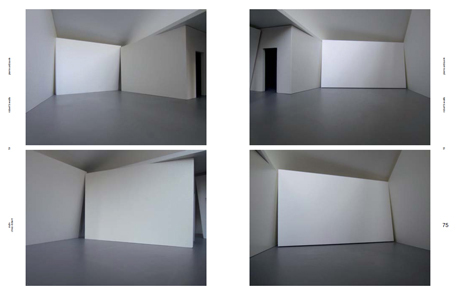 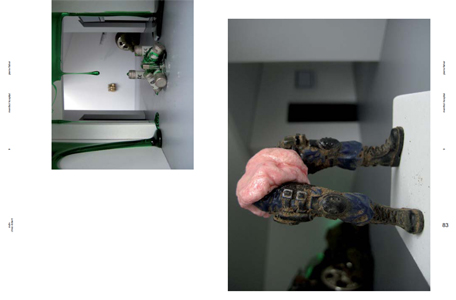 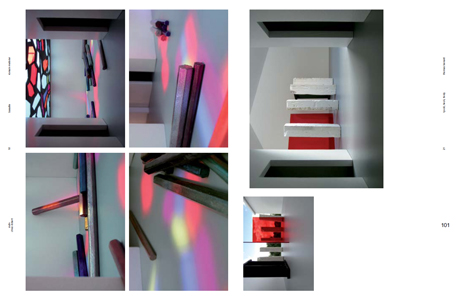 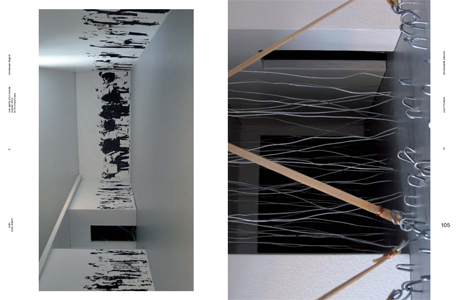