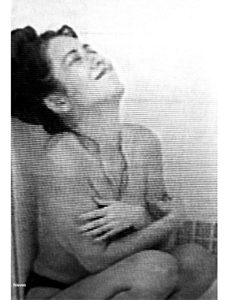 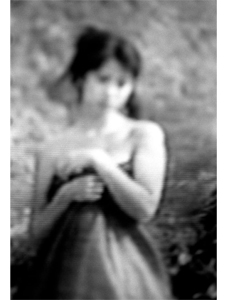 Artist's book: forty-nine photographs from Korine's private files in order to reveal a side of the artist's creative process that remains largely unexamined. Depicting an unnamed, mysterious young girl moving through a televised landscape of shifting contexts, Pigxote further illustrates Korine's interest in replacing plot lines and other narrative tropes with intuitively arranged "experiential moments." They also provide a unique insight into the poetic mind of Nashville's most compelling prodigal son.
Published on the occasion of the exhibition Harmony Korine: Pigxote, January 8 - February 26, 2009, Vanderbilt University Fine Arts Gallery, Nashville, Tennessee.
Harmony Korine is one of the most significant artists of his generation. After emerging onto the world stage in the 1990's as a screenwriter (Kids) and director (Gummo; Julien Donkey-Boy), his intuitive, open-ended approach to realism created a polarizing fervor amongst critics.
Lesser known but no less relevant are Korine's experiments outside the world of cinema. A Crack-up At The Race Riots, his first book, adapted the possibilities of his brand of montage to text. Numerous collaborations with other artists (such as Christopher Wool, Brian DeGraw, Gus Van Sant and Mark Gonzales) further stretched Korine's imagination into realms of formalized abstraction, vaudeville, black metal nihilism, and ambient soundscapes.
published in 2009
French edition
19,5 x 25,5 cm (softcover)
96 pages (47 b/w ill.)
ISBN : 978-3-905714-62-3
EAN : 9783905714623
out of stock 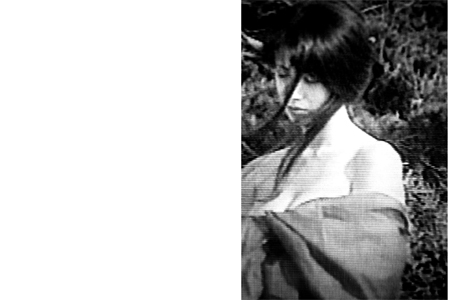 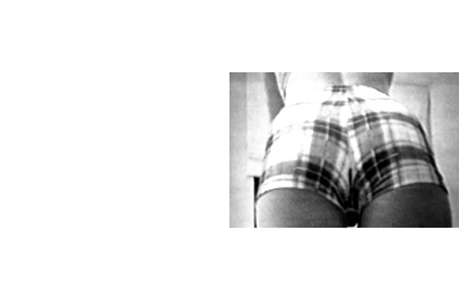 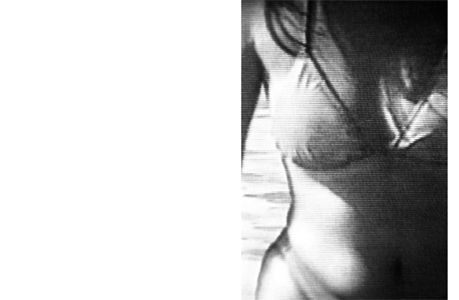 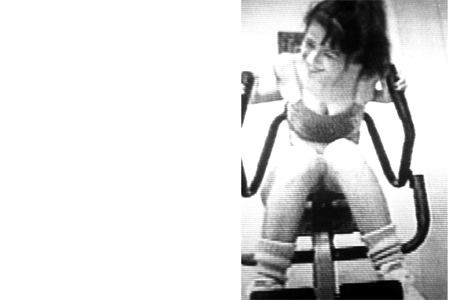 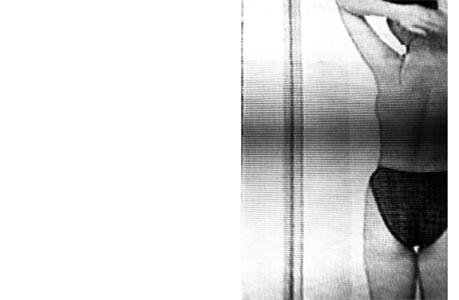 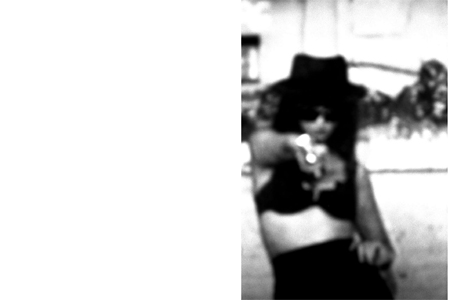 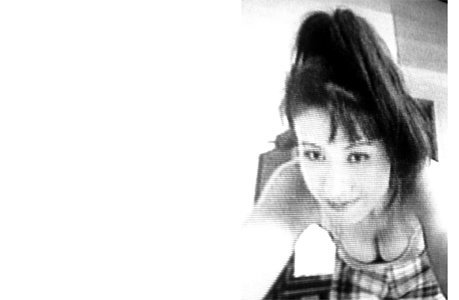 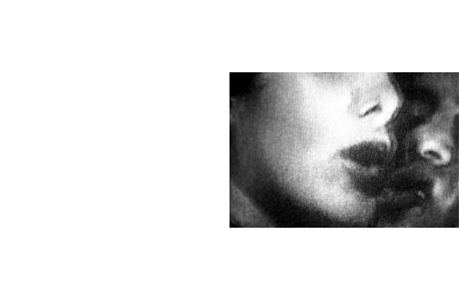 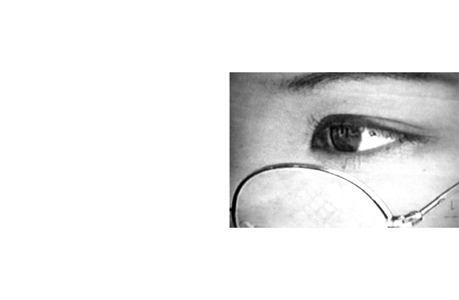 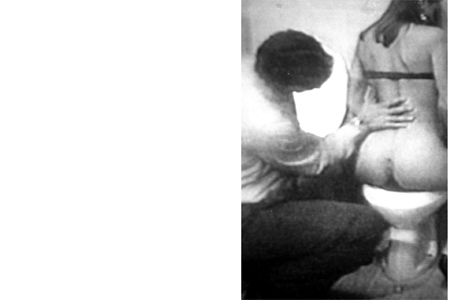 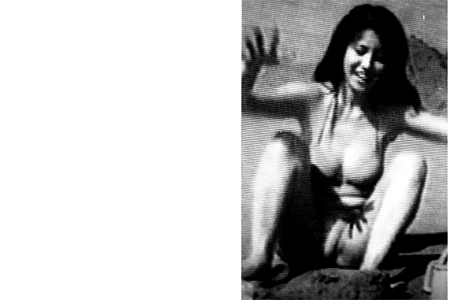