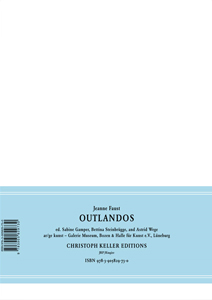 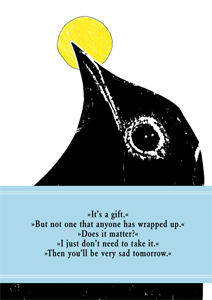 order
wishlist
In this comprehensive monograph on Jeanne Faust, Astrid Wege, Bettina Steinbrügge, and Hannes Loichinger reflect on the cultural context of her work and present glimpses into her working method. An illustrated film chronology brings together most of the filmic work for the first time. Designed by Christoph Keller in close collaboration with the artist, this monograph is a key to Faust's complex and challenging work.
The publication is part of the series of artist's projects edited by Christoph Keller.
Over the last ten years, Jeanne Faust (born 1968 in Wiesbaden, Germany, lives and works in Hamburg) has produced an extraordinary body of work. Her conceptual films and photographs point to a cinematographic and visual memory. She stages scenes that appear to be everyday, but that could equally be taken from a movie. Moments of imagination and projections of feelings that infiltrate our perception and interpretation of images play an important part in the artist's films and photographic work. She avoids quoting from films, preferring rather to draw on the stock of cinematographic impressions that have become a part of our cultural visual memory. In her films and photographs, existing, recalled, and anticipated images dissolve from one to the next in a hybrid mixture of pose and staging.
order wishlist
Edited by Bettina Steinbrügge, Astrid Wege.
Texts by Hannes Loichinger, Bettina Steinbrügge, Astrid Wege.
Graphic design by Christoph Keller. 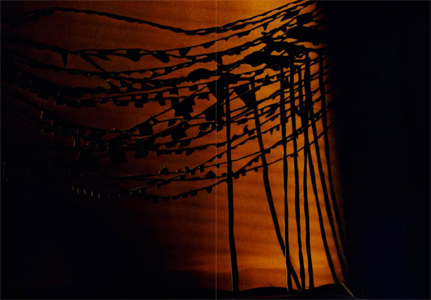 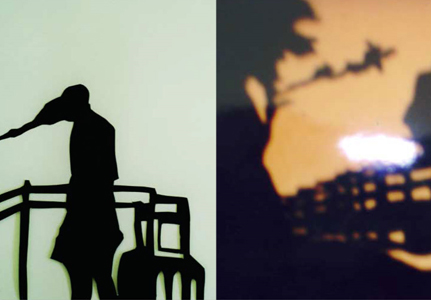 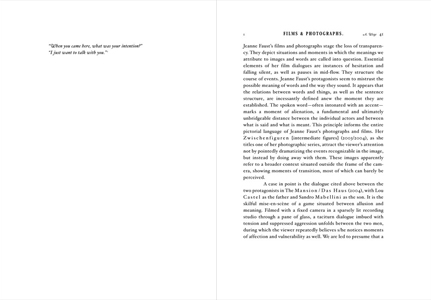