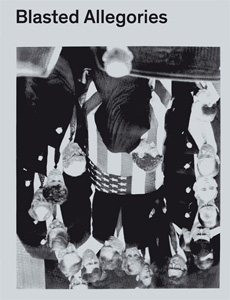 order
wishlist
Selected works from the Ringier Collection.
One of the most important art collections in Switzerland, the Ringier Collection is presented here through a selection of more than 200 works from artists ranging from John Baldessari (from whom the title of this book has been borrowed), Richard Prince, and Fischli/Weiss, to Urs Fischer, Rodney Graham, Karen Kilimnik, and Trisha Donnely. Organized as a visual essay rather than an exhaustive account of the last four decades, the publication attempts to map the contemporary art scene by following alternative as well as mainstream currents. 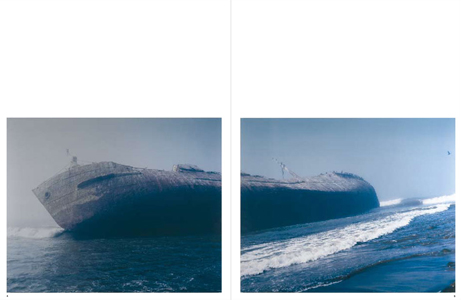 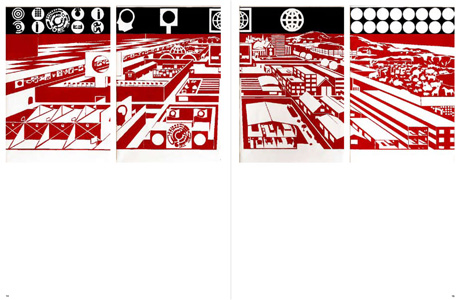 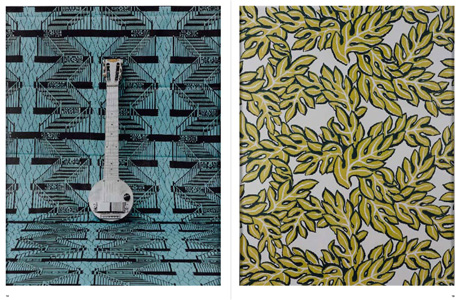