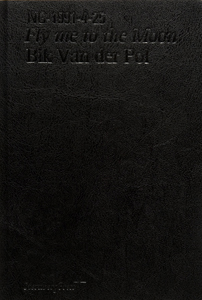 order
wishlist
Suppose the New Rijksmuseum were in the market for a site on the moon, some time in the near or distant future. Would it be sensible, or nonsensical, for the Rijksmuseum to purchase a lunar plot where it can safely house its collection?

Since the “discovery” of the moon, people have laid claim to it, whether symbolic or genuine. The moon has resources that could potentially be extracted using technologies yet to be developed. What is more, it may become possible for people to live on the moon someday. Pending future developments, there is a lively Internet trade in deeds to pieces of the moon, available at bargain prices. The legality of this form of private enterprise is obviously debatable, and yet ...

Bik Van der Pol took as core item of the project one of the oldest objects in the collection of the Rijksmuseum: a moon rock. The crew of the first manned lunar landing mission, Apollo 11, brought this rock back to earth in 1969. That same year the three astronauts Neil Armstrong, Edwin Aldrin and Michael Collins visited the Netherlands. Willem Drees, a former Dutch prime minister, received the rock on that occasion as a present from the United States ambassador. And later, this piece of stone was donated to the Rijksmuseum.

The moon rock creates links between the site of the museum, the city, the collection and its own origins. These links are examined from various perspectives. In the background are questions concerning the public and private significance of a collection, as well as questions of public interest.
Lisbeth Bik and Jos van Der Pol work collaboratively since 1995. They live and work in Rotterdam.
order wishlist
Texts by Jennifer Allen, Wouter Davidts, Frans Von der Dunk, Bik Van der Pol, Jane Rendell. 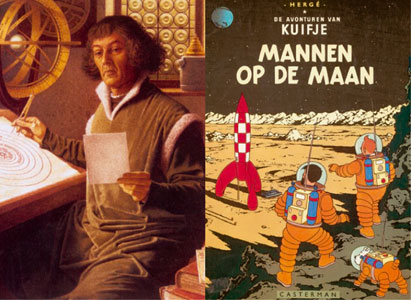 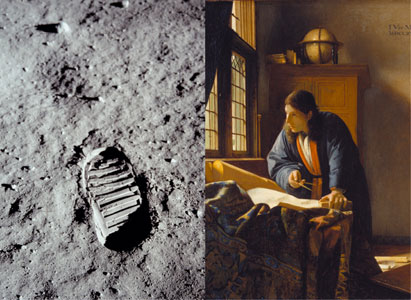 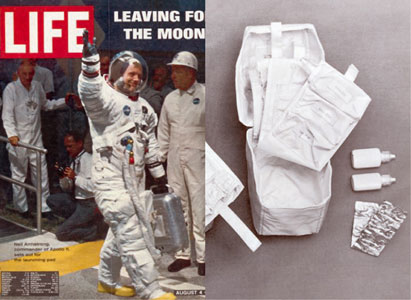 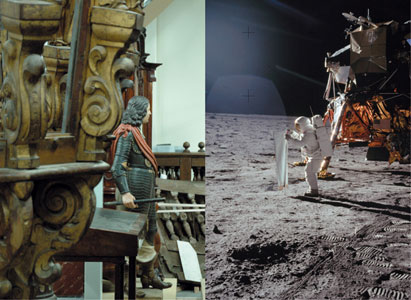 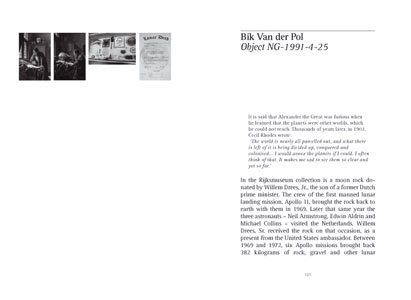