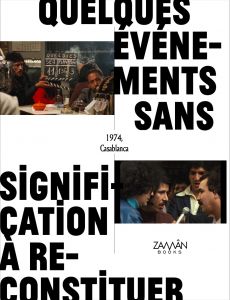 order
wishlist
This book presents Léa Morin's research into the first, long forgotten film by Moroccan filmmaker Mostafa Derkaoui, About Some Meaningless Events (1974), which led to its recent restoration and international distribution. Far from being confined to a cinematographic history, this "book-archive, book-inquiry, book-action" sketches out, from the multiple paths opened up by the film, a constellation of micro-histories on the cultural, artistic and political Morocco/Casablanca of the 1970s.
The book includes a DVD with the film.
Mostafa Derkaoui is a filmmaker and pioneer of modern Moroccan cinema, born in 1944 in Oujda, Morocco. He graduated from the Lódź Cinema School and lives in Casablanca.
Since returning to Morocco in 1972, he has continued the explorations he began in the student films he made in Poland, for a free and socially-engaged cinema that could contribute to both decolonial thought and the search for a Moroccan cinematic identity, and which would also encourage formal innovation and radicality.His avant-gardist vision was to come up against the official and repressive one of the 1970s Moroccan state (and of the remaining colonial institutions). His first film, De quelques événements sans signification [About Some Meaningless Events, 1974], made with a collective of Casablancan artists and intellectuals, was banned. It was later restored by the Filmoteca de Catalunya and L'Observatoire Art et Recherche in 2019.
A philosophy student in Casablanca in the early 1960s, Derkaoui was passionate about theatre, but one of his first plays was banned for political reasons during the period of repression of the far left and the opposition under Hassan II. He then left for France and spent a year studying at the Parisian film school, IDHEC. After a brief return to Morocco and the making of a first short film, "The Four Walls", produced entirely independently and now lost, he went to study at the Łódź Film School in Poland along with his brother, cameraman and director Abdelkrim Derkaoui.
In Łódź, Derkaoui directed four short films, trying his hand at both documentary and fiction, and wrote a thesis on The role of cinema in transforming and elevating consciousness. He was also very active in political, theatrical and student life of the time, while supporting the struggles for democracy and the fight for human rights in Morocco. For his student film "Ludzie z piwnicy" [People from the Cellar], he went to Paris after May 1968 and filmed debates at the Estates General of Cinema. These images, which are now missing except for the extract used for his film, are among the rare filmed traces of these historic meetings.

Léa Morin is an independent curator and researcher, and co-founder and director of l'Atelier de l'Observatoire (art and research) in Casablanca. After studying philosophy and cinema, she graduated from the exploitation department of the FEMIS. She was programmer and director of the Cinémathèque de Tanger between 2007 and 2013. Her research focuses mainly on archives, history and cinematographic heritage in an attempt to contribute to a better knowledge of artistic modernities rendered invisible by the dominant narratives, and to trace historiographies of the absent, the disappeared and the forgotten. Positioned between contemporary creation, preservation practices and film history research, Léa Morin is used to leading and developing transdisciplinary projects that bring together artists, practitioners (archivists, curators) and researchers.
order wishlist
Edited by Léa Morin.
Preface by Mostafa Derkaoui.
Texts by Ahmed Boughaba, Nadir Bouhmouch, Tarek Elhaik, Ali Essafi, Filmoteca de Catalunya (Rosa Cardona, Mariona Bruzzo et Esteve Riambau), Mohamed Jibril, Toni Maraini, Léa Morin, Mostafa Nissabouri, Marie Pierre-Bouthier, Noureddine Saïl, Rasha Salti et Monika Talarczyk. 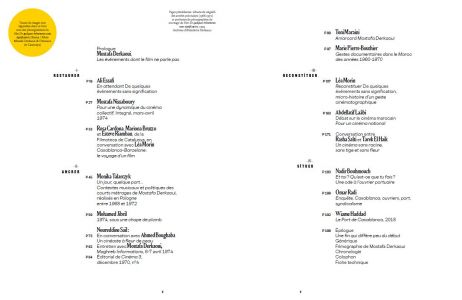 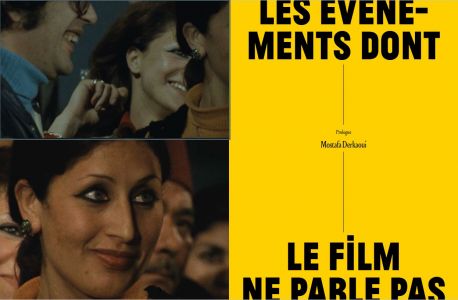 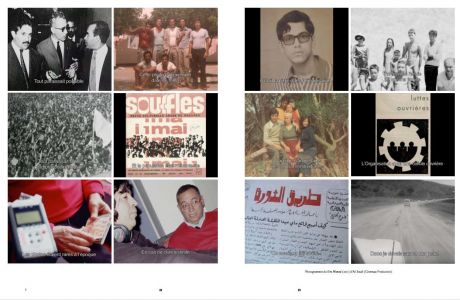 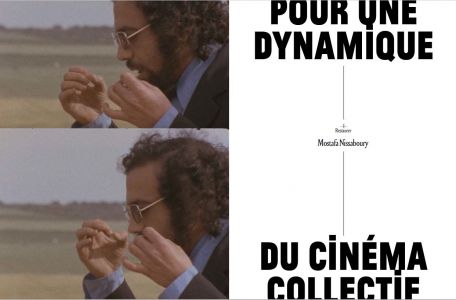 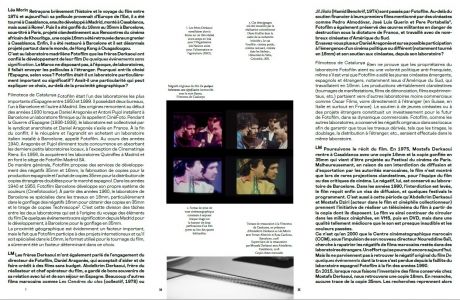 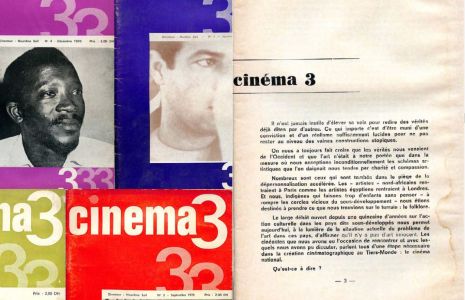 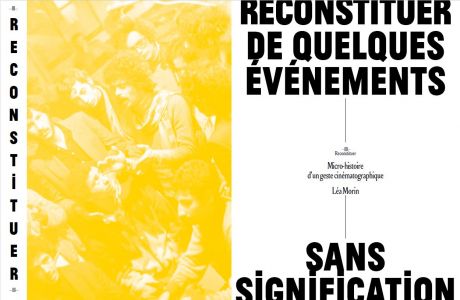 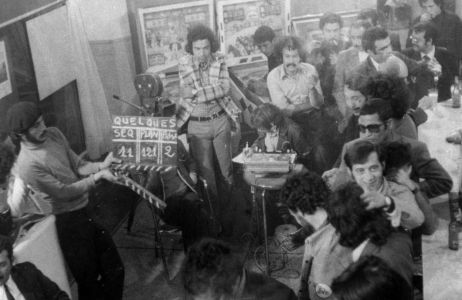 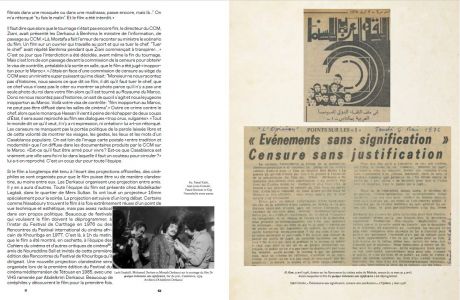 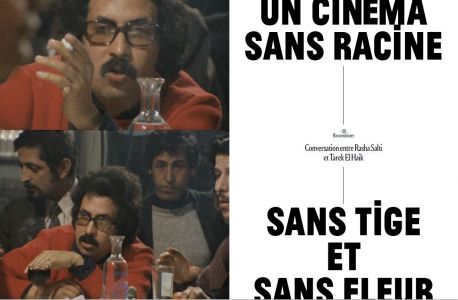 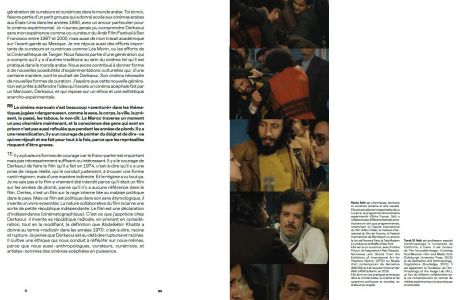 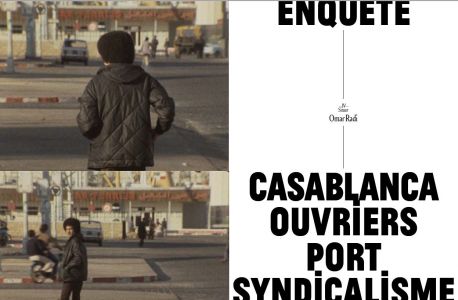 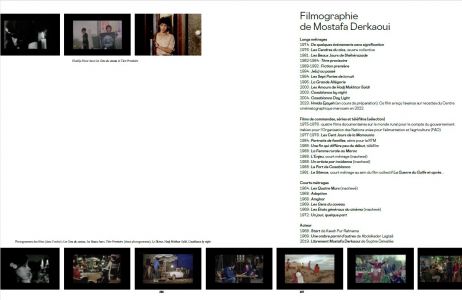 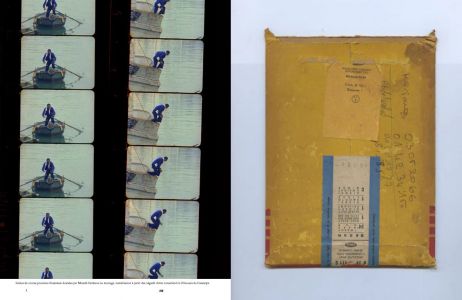