The work of Chinese artist Yang Fudong (born 1971 in Beijing, lives and works in Shanghai)—one of the most important figures of China's contemporary art scene and independent cinema movement—reflects the ideals and anxieties of a generation born after the Cultural Revolution, struggling to find their place in the fast-paced changes of society. His films and film-installations feature an a-temporal and dreamlike quality in long and suspended sequences, dividing narratives, and multiple story lines. Fudong calls his protagonists “intellectuals,” recalling the tradition of the “literati” in ancient China: artists and intellectuals escaped participation in worldly affairs. His films and photographs bring the literati's impassive attitude, emptied of any suggestion of agency, from the daydream to the consumerist contexts of contemporary urban China. In other works Fudong diverges from this urbanity, focusing on the sense of isolation and loss increasingly present in China's contemporary society as communities are scattered, traditional rural villages dissolved, and the fight for survival takes precedence. In his most recent multi-channel film-installations, Fudong shifts his attention more and more toward a reflection on the process of filmmaking, transcending his traditional working process of shooting-editing-screening. Yang Fudong compares these spatial open-ended films to a contemporary form of the Chinese hand scroll. 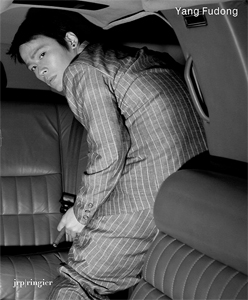 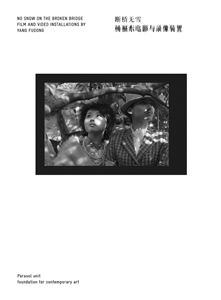