Bertrand Dezoteux (born in 1982 in Bayonne) is a graduate of the Fresnoy - National Studio of Contemporary Arts, he directed animated films such as Le Corso in 2008, L'Histoire de France en 3D in 2012, Picasso Land in 2016 or Super-règne in 2017. That same year, he directed En attendant Mars, a project supported by the Audi talents awards program and the CNES Space Observatory. Bertrand Dezoteux teaches video at the École supérieure d'art du Pays basque and is part of the DOC! collective. 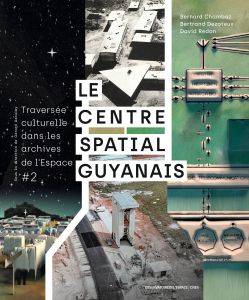 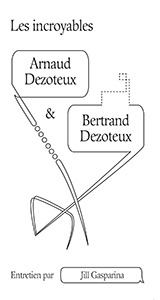