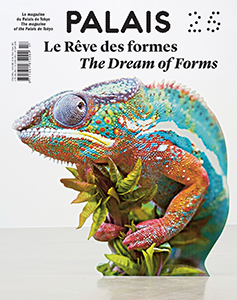 order
The magazine of Palais de Tokyo is devoting its issue # 25 to the exhibition “Le Rêve des formes” (The Dream of Forms), dedicated to the relations between science and contemporary art. The exhibition is presented at the Palais de Tokyo from June 14 to September 10, 2017, and organised on the occasion of the twentieth birthday of Le Fresnoy – Studio National des Arts Contemporains.
In this issue: Alain Fleischer and Claire Moulène, the exhibition's curators, introduce what is at stake in the exhibition “Le Rêve des formes.” Olivier Perriquet presents the work of the research group which, at Le Fresnoy, brought together both artists and scientists from different fields around the question of the “incertitude of forms,” thus preceding and nourishing the exhibition “Le Rêve des formes.” The artist Anicka Yi is here in conversation with three biology researchers she recently worked with on the conception of new works. The composer Arnaud Petit explores how music creates a dialogue between words, writing and mathematics. The artist Hicham Berrada and the researcher Annick Lesne focus on moving, self-organised forms. The stage director Jean-François Peyret and the neurobiologist Alain Prochiantz share their fascination in primates through a mischievous encyclopaedia. The artist SMITH and the cosmologist Jean-Philippe Uzan have imagined the history of a new humanity, on a quest for an organic link with the stars. Bertrand Dezoteux, in an animated film, has invented an interconnected world inspired from the research of the biologist Lynn Margulis into the arrival and development of life on earth.
In a special dossier, the literature researcher Marielle Macé is in conversation with Claire Moulène about the “forms of life.” In a “speculative fantasy,” the biologist, philosopher and science historian Donna Haraway imagines a symbiotic future between the various species on earth. Jens Hauser, exhibition curator and mediology researcher, analyses how, by adopting biotechnologies as a medium, artists have shaken up the relationship between art and life. The philosopher Fréderic Neyrat examines our humanism in an essay about transhumans, posthumans, androids and cyborgs.
Published twice a year, Palais magazine offers an in-depth perspective on the exhibitions and program of the Palais de Tokyo. Palais allows people to see contemporary art in a topical way, as often as possible from the point of view of the artists themselves. Each issue of the magazine includes dossiers, interviews, essays, special projects and inserts, all contributed by artists, art critics, historians or theorists, making Palais magazine an essential tool for apprehending contemporary art.
order
published in June 2017
bilingual edition (English / French)
22,5 x 28,5 cm (softcover)
216 pages (color ill.)
15.00 €
ISBN : 978-2-84711-074-6
EAN : 9782847110746
in stock 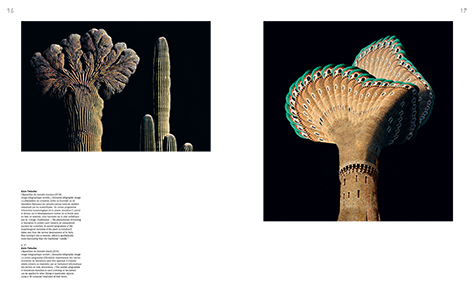 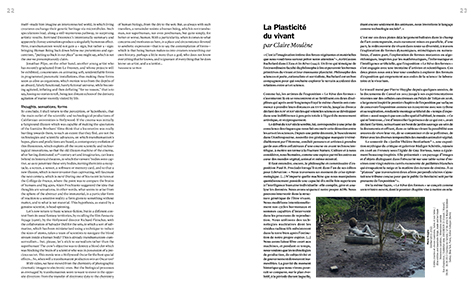 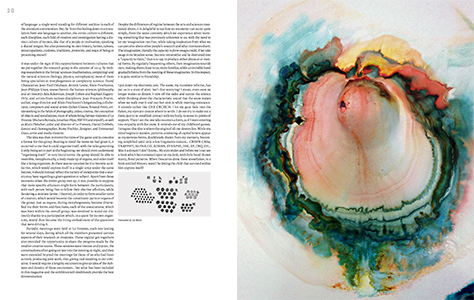 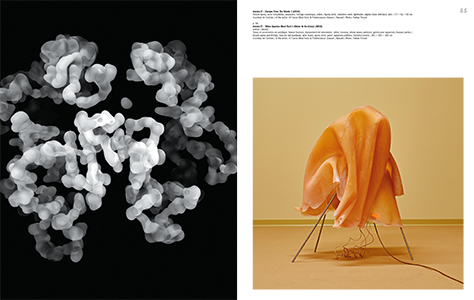 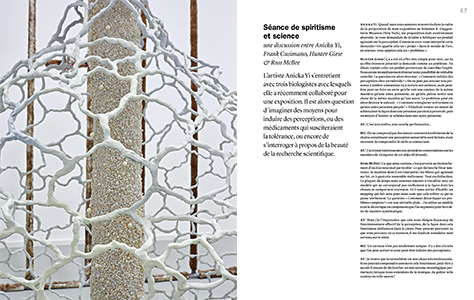 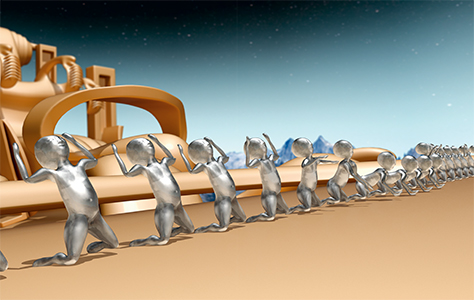 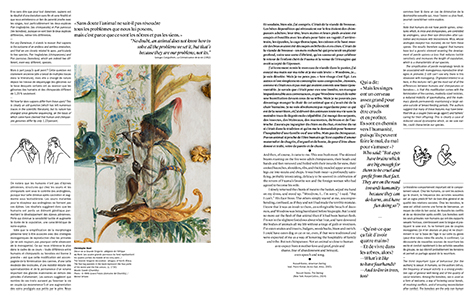 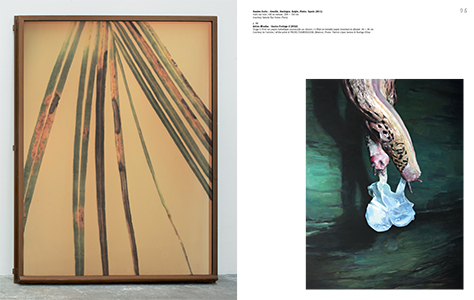 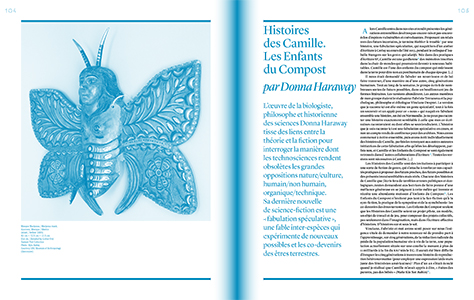 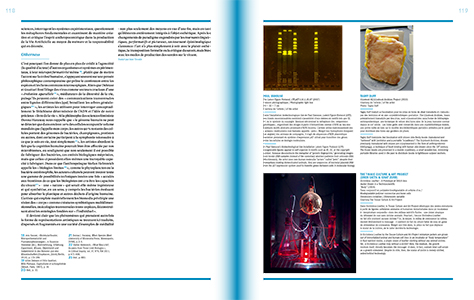 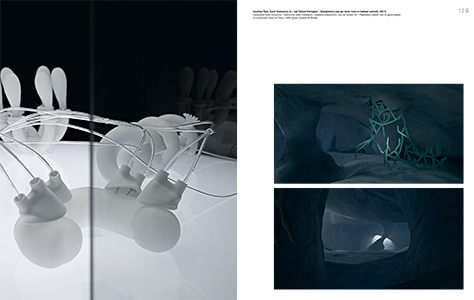 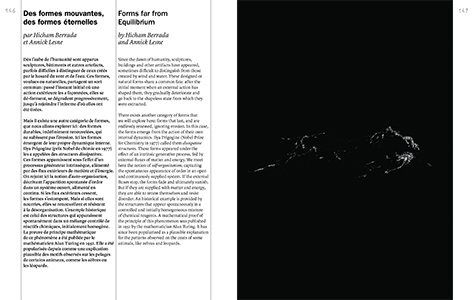 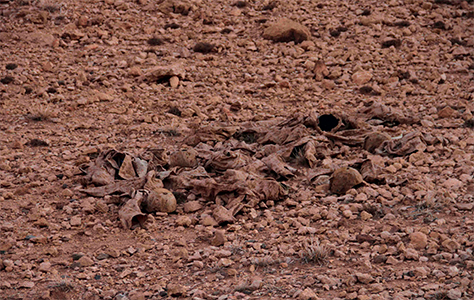 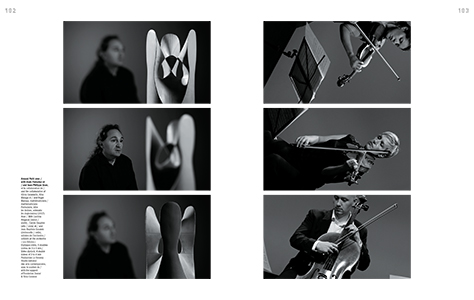 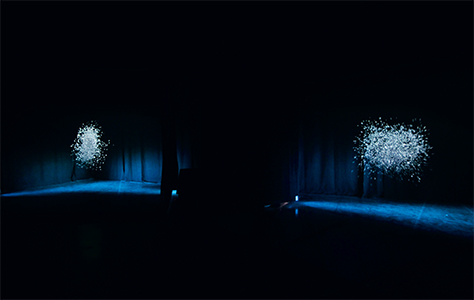