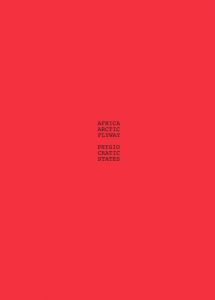 order
wishlist
The use of art and architecture to develop practical solutions to economic and ecological crises.
What if art holds the solution to the unfolding ecological and economic crises of our time? For more than forty years US citizen Peter Fend has argued that if art were taken seriously for its ability to move from critique into effecting real-world change, Robert Smithson or Michael Heizer's earthworks could guide ecological restoration and Carolee Schneemann's performances could inform the way we harvest and dwell. With his various collaborative ventures, such as Ocean Earth—which at one point included Coleen Fitzgibbon, Jenny Holzer, Peter Nadin, Richard Prince, and Robin Winters—Fend built on parallel scientific and art-based activities, advocating for a reorganization of geopolitical order derived from analyses of major bird and insect migration routes and saltwater basins. Against present modes of extractivism—nuclear energy, fossil fuels, dammed rivers, and industrial farming—Fend lays out a bold proposition: the "rule of land, water, and air." This rule is established through a satellite-aided eco-tax and realizes the Physiocratic ideal of an economic foundation based on the health of ecosystems and alternative forms of human-animal coexistence.
Africa-Arctic Flyway: Physiocratic States is Fend's first major publication since 1993's Ocean Earth. It features projects and proposals located on the bird and insect flyways from Sub-Saharan Africa through Europe to the Arctic. Made over the past three decades, these projects take the form of extensive writing, his ubiquitous poetic "wordstacks," and Fend's signature cut-out maps, sketches, and installation views of sculptures. Dismantling both national and disciplinary borders, the book gathers ideas from art, architecture, and natural and economic science in a provocative rereading of (art) history. In order to confront nationalism, neocolonialism, and climate breakdown, Fend asks, "How can you go from art to reality?" and answers: "Through architecture."
American artist Peter Fend (born 1950) founded the Ocean Earth Construction and Development Corporation ("OCEAN EARTH") in 1980, a legally incorporated successor to an artist venture initiated in 1979 to deliver art ideas and practices to real-world clients. The firm launched its worldwide business with a 1982 show at The Kitchen, NY called "Art of the State." After six years, Western governments shut its operations down. Since then, Fend has presented multidisciplinary projects at documenta in Kassel and biennials in Beijing, Yinchuan, Osaka, Venice, Liverpool, and Sharjah, all toward practical solutions to economic and ecological crises.
order wishlist
Edited by Elisa R. Linn and Lennart Wolff.
Introduction by Eve Vaterlaus and Joan Waltemath. 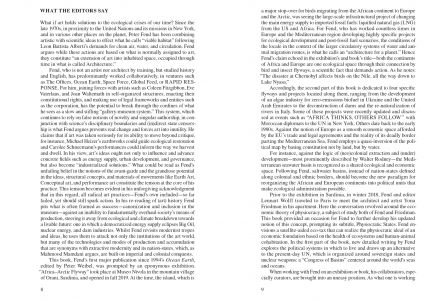 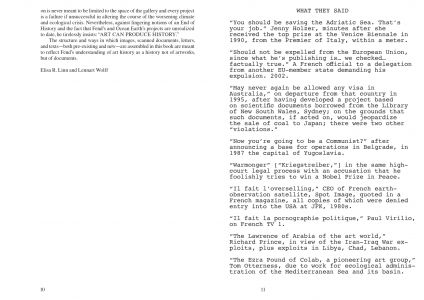 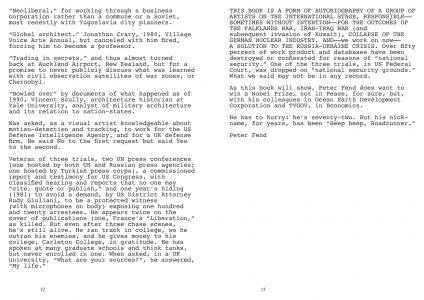 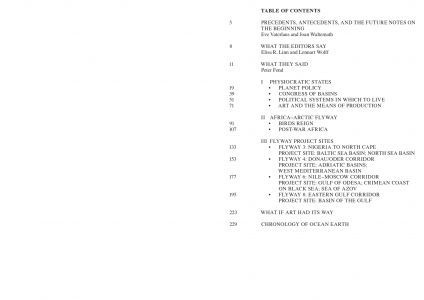 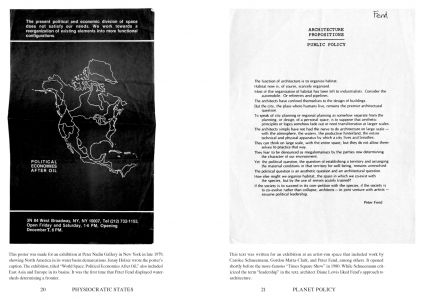 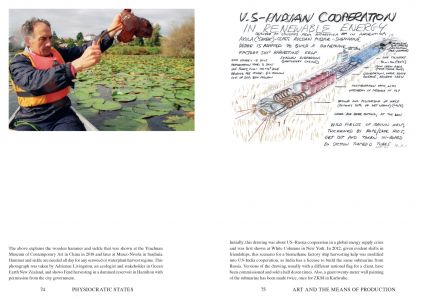 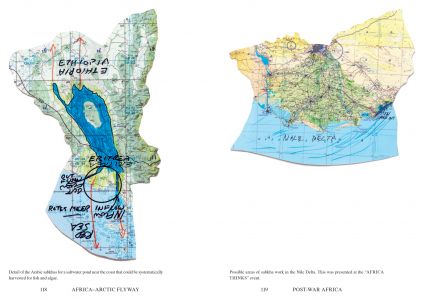 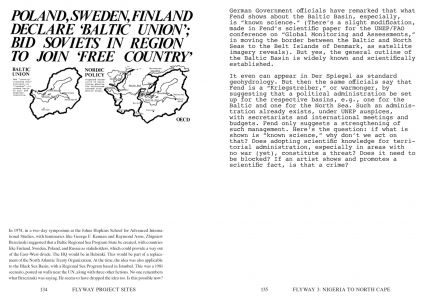 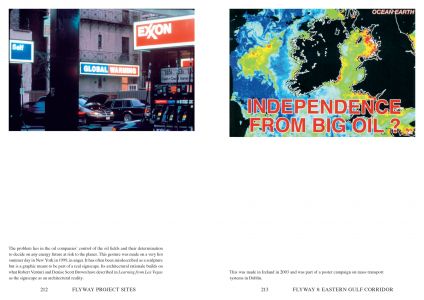