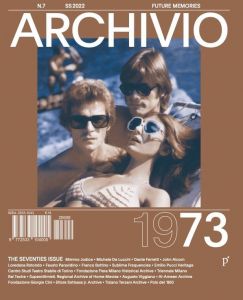 order
wishlist
Michele De Lucchi and Fausto Paravidino, Mimmo Jodice and Dante Ferretti walk us through this issue of Archivio on its journey backwards through the Twentieth Century, to focus on the 1970s, between desire for change and deep tensions, utopian impulses and oblique gazes.
The world of 1973 featured in this issue revolves and hovers around a city that is a bottomless pit of history—Naples and the cholera epidemic of 1973; Naples and the threat of bradyseism in 1970; Naples and its burning bowels in 1979; Naples and a woman in 1974 who set herself on fire in bed in a criminal lunatic asylum; Naples and the great photographer Mimmo Jodice, who throughout the decade delved into the belly of the beast to bring to light the darkness of its depths, in black and white.

And then: A conversation with the Academy Award-winning production designer Dante Ferretti / A portrait of John Alcorn as the graphic designer who changed the italian editorial panorama / Fausto Paravidino plays Fiction Exquis / A letter written by Michele De Lucchi about his juvenile years as a radical architect / A tv-documentary by Loredana Rotondo (one of the authors of the seminal Processo per stupro) transcribed in words / A letter by Mimmo Jodice who remembers his years as an activist-photographer / A tour of the archive of the beauty and product photographer Franco Bottino / An epistolary conversation with the Sublime Frequencies label co-founder Alan Bishop.
Archivio magazine is an innovative semestrial publishing project which focuses exclusively on the archive's culture and reality. It is the first time that a publishing venture is born out of the need to enhance this huge heritage. Every issue is constructed around a theme, but in a loose way, browsing from art to fashion, culture, sport, design, cinema, science, photography… No barriers. The edition is exclusively built with archive's documents, mostly unpublished and each issue involves most relevant archives from all over the world. Each time through a high quality selection of documents, pictures and exclusive contents, Archivio's aim is to rebuild the contemporary culture opening up the heritage and richness of the archive's world, by using our ability to watch everything from a contemporary point of view, because what archives can teach us is how memory becomes future.
order wishlist
published in July 2022
bilingual edition (English / Italian)
21 x 26 cm (softcover)
176 pages (ill.), 40 x 60 cm poster inside
14.00 €
in stock 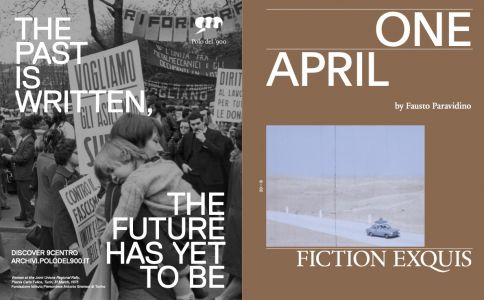 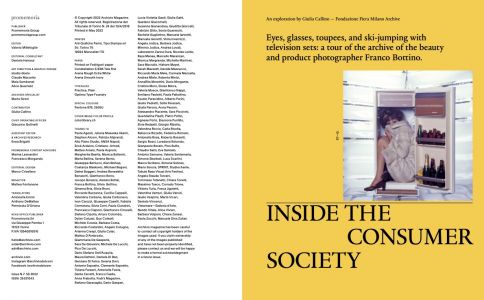 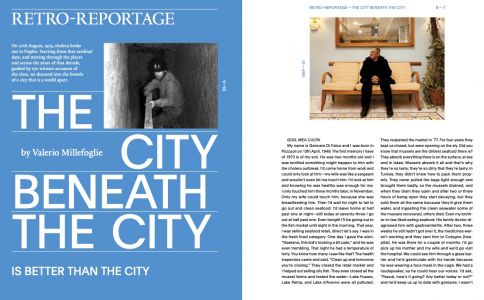 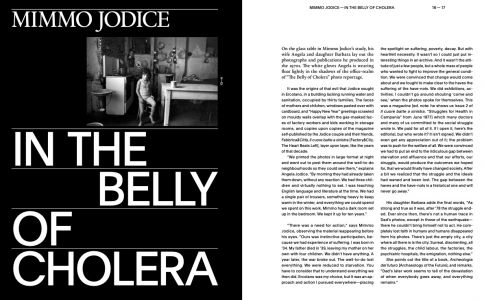 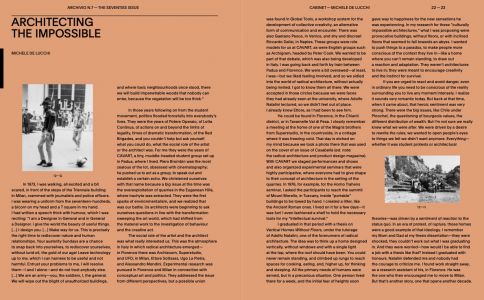 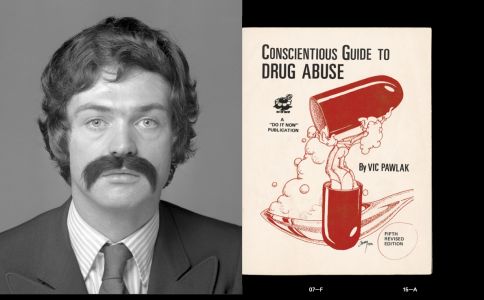 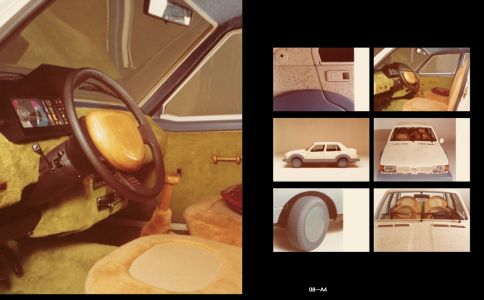 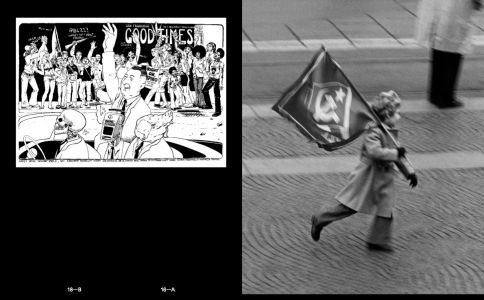 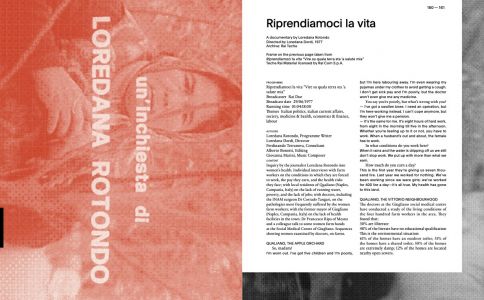