A Marriage in Check – The Heart of the Bride Stripped Bare by Her Bachelor, Even (Marcel Duchamp and Lydie Fischer Sarazin-Levassor) 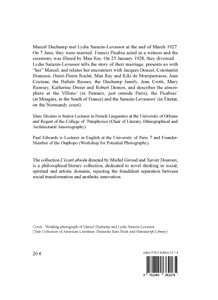 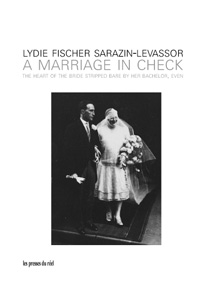 order
wishlist
Marcel Duchamp met Lydie Sarazin-Levassor at the end of March 1927. On 7 June, they were married. Francis Picabia acted as a witness and the ceremony was filmed by Man Ray. On 25 January 1928, they divorced. Lydie Sarazin-Levassor tells the story of their marriage, presents us with “her” Marcel, and relates her encounters with Jacques Doucet, Constantin Brancusi, Henri-Pierre Roché, Man Ray and Kiki de Montparnasse, Jean Cocteau, the Ballets Russes, the Duchamp family, Jean Crotti, Mary Rumsey, Katherine Dreier and Robert Desnos, and describes the atmosphere at the Villons' (in Puteaux, just outside Paris), the Picabias' (at Mougins, in the South of France) and the Sarazin-Levassors' (in Étretat, on the Normandy coast).
English translation of Lydie Sarazin-Levassor's Un échec matrimonial – Le cœur de la mariée mis à nu par son célibataire même, published by Les presses du réel in 2004.

Marc Décimo is Senior Lecturer in French Linguistics at the University of Orléans and Regent of the College of 'Pataphysics (Chair of Literary, Ethnographical and Architectural Amoriography).

Paul Edwards is Lecturer in English at the University of Paris 7 and Founder- Member of the Ouphopo (Workshop for Potential Photography).
order wishlist
Preface by Marc Décimo. Translated from the French by Paul Edwards (Ouphopo).
published in 2007
English edition
17 x 24 cm (softcover)
224 pages (23 b/w ill.)
22.00 €
ISBN : 978-2-84066-217-4
EAN : 9782840662174
in stock
download an excerpt in PDF:
Marc Décimo: A Sentimental Conversation: Marcel Duchamp and Lydie Sarazin-Levassor
Chapter I - The Heart of the Bride Stripped Bare by Her Bachelor, Even
(p. 7-58)
table of contents 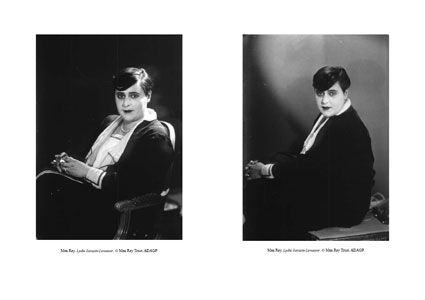 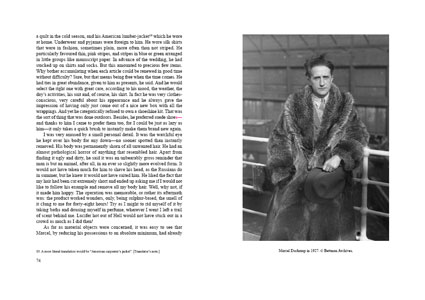 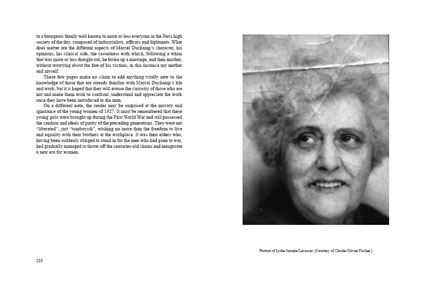