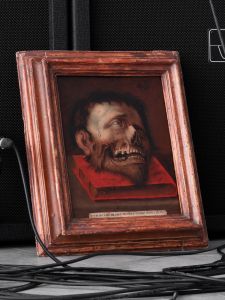 order
wishlist
An experimental noise project that synchronises sound with image and takes the form of a durational solo performance as installation (the publication accompanying Marco Fusinato's immersive project for the Australia Pavilion at the 59th International Art Exhibition of La Biennale di Venezia in 2022).
Marco Fusinato is performing live in the Australia Pavilion for the duration of the 59th International Art Exhibition La Biennale di Venezia. He uses an electric guitar as a signal generator into mass amplification to improvise slabs of noise, saturated feedback and discordant intensities that trigger a deluge of images onto a freestanding floor-to-ceiling LED wall. The images are sourced via a stream of words that have been put into an open search across multiple online platforms. There is no theme as such, rather the immersion of sound and image is open for the audience to interpret and make sense of. The intent is to create some kind of hallucination, elation in disorientation and exhaustion from confusion. The work is an invitation for audiences to come together within a high-intensity concentration of energy. What can't be seen, can be felt: sound as physical matter which creates a transformative experience.
This expansive publication features a new essay by Branden W. Joseph, professor of art history at Columbia University and an extensive interview by curator Alexie Glass-Kantor with Marco Fusinato. It also includes texts by critical theorist and filmmaker Elizabeth Povinelli, AI researcher and author Kate Crawford, writer and curator Chus Martínez, and musicians/outre-guitarists Thurston Moore (Sonic Youth), Stephen O'Malley (SUNN O)))) and Bruce Russell (Dead C).

Marco Fusinato (born 1964 in Melbourne) is an Anstralian contemporary artist and noise-musician whose work takes the form of installation, photographic reproduction, design, performance and recording.
As an artist, he conceives his work as a succession of interrelated projects, some of which continue across numerous iterations. Within these projects the works are almost always serial and use specific frameworks for experimentation, as if demonstrating a thesis. Working across disciplines and cultural fields, Fusinato explores the tensions and contradictions of opposing forces: underground culture/institutions, noise/silence, minimalism/maximalism, purity/contamination. He creates dynamic situations in which these energies are captured by combining allegorical appropriation with an interest in the intensity of a gesture or event.
Fusinato's work has been presented in many international exhibitions, including All the World's Futures, 56th International Art Exhibition of La Biennale di Venezia (2015); The Imminence of Poetics, 30th Sao Paulo Biennale (2012); SUPERPOSITION: Art of Equilibrium and Engagement, 21st Biennale of Sydney (2018); and Australia: Antipodean Stories, Padiglione d'Arte Contemporanea, Milan (2019). His work was also included in Soundings: A Contemporary Score, the first ever exhibition of sound at the Museum of Modern Art, New York (2013) and Sonic Youth etc.: Sensational Fix (2008–10), a European travelling exhibition of artists who have collaborated with the New York rock band, Sonic Youth.
Fusinato has held regular solo exhibitions at Anna Schwartz Gallery since 2006 including EXPERIMENTAL HELL (ATMOSPHÆRAM) (2021); THIS IS NOT MY WORLD (2019); Mass Black Implosion (2017); The Infinitives (2015); Mass Black Implosion (Treatise, Cornelius Cardew) (2013); THERE IS NO AUTHORITY (2012); Noise & Capitalism (2010); Double Infinitives (2009) and The Approaching of The Disco Void-Repeated, (2006). He has exhibited in numerous solo and group exhibitions in Australian galleries and museums including The National: New Australian Art, Museum of Contemporary Art Australia (2017), Sydney; Parallel Collisions, Adelaide Biennale of Australian Art, Art Gallery of South Australia, Adelaide (2012); Melbourne Now, National Gallery of Victoria, Melbourne (2013); New09, Australian Centre for Contemporary Art, Melbourne (2009); and multiple iterations of Dark Mofo, Museum of Old and New Art, Hobart (2021, 2019, 2017, 2016, 2014). In 2012 he presented The Color of the Sky Has Melted, a survey exhibition at Artspace, Sydney and IMA, Brisbane.
As a musician Fusinato explores the idea of noise as music, using the electric guitar and mass amplification to improvise intricate, wide-ranging and physically affecting frequencies. His ongoing series of durational noise-guitar performances Spectral Arrows – described as a monumental aural sculpture—was first performed at The Glasgow International Arts Festival in 2012 and has since been performed in museums and theatres worldwide. He also performs regularly in the experimental music underground, primarily as a solo artist. Fusinato's first recordings were released in 1996 and he has released many more over subsequent decades, primarily on vinyl format. 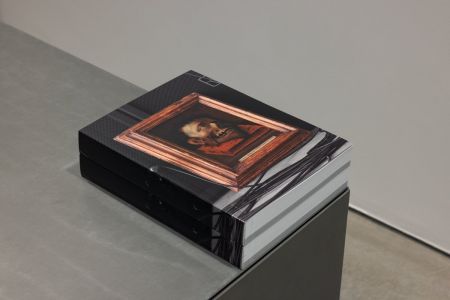 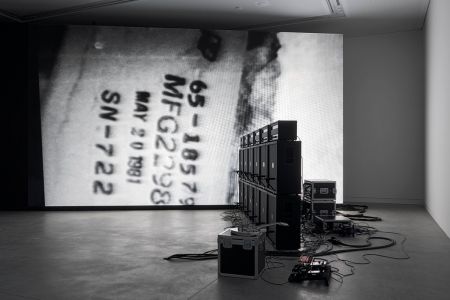 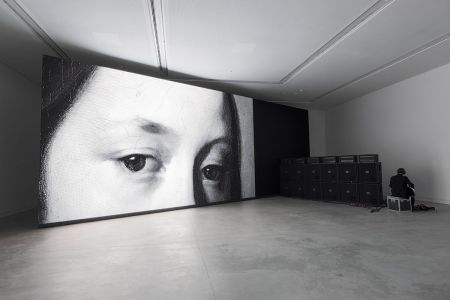 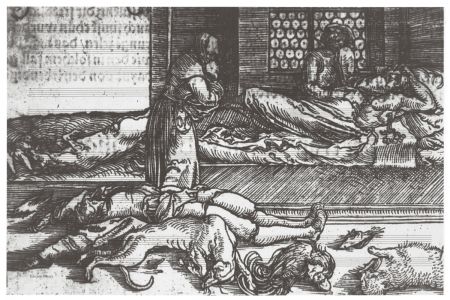 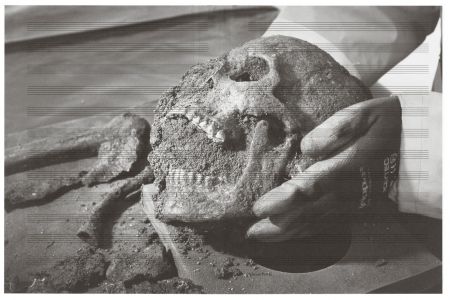 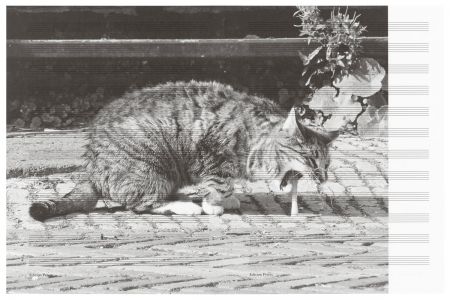 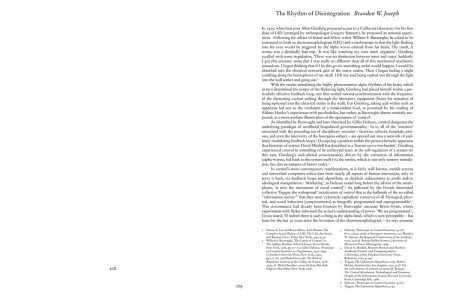 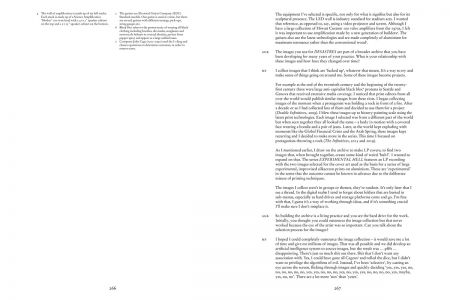 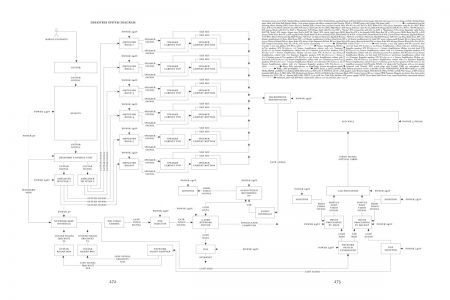