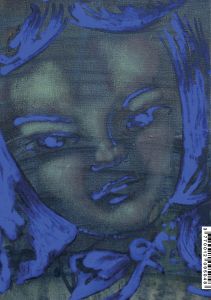 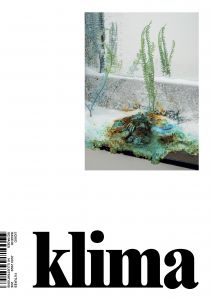 order
wishlist
The fifth issue of the transversal journal, at the crossroads of art and thought, political philosophy, gender studies and academic knowledge, is devoted to the theme of water and fluids.
This issue rhizomatically approaches the aquatic universe, exploring this space of permanent composting, this ambivalent environment that dissolves as much as it metabolizes. The aim here is to explore the various living and non-living, ghostly, invented or tangible entities lying in the seas and oceans, as well as the myths and fantasies stemming from them. From the abyssal depths to cetacean communication, from the myth of Drexciya to hydrofeminism, the sea infiltrates this issue and spreads through the images, stories, and research of our various contributors.
We seek to expose various aspects of the concept of "Hydrocene", which introduces a way to think about the world from an aquatic point of view - whether in the field of contemporary art, curatorial studies, or ecological and ethical research. The Hydrocene implies a reversal of our terrestrial and human reference points, and prompts us to reconsider how we apprehend the world. This notion puts our anthropocentric system into question. Liquid Futures takes a critical look at what the marine world represents and attempts to question the narratives that determine our geographical imaginations. This issue is an invitation to rethink our relationship with the oceans and with all the other forms of life unfolding within it. By considering our bodies as bodies of water, we will try to understand to what extent this transformation intrinsically links us to the environment and to the crisis it is undergoing.
This issue also focuses on collective practices by bringing together different groups of artists and researchers who work jointly so as to better understand not only the marine world, but also all things testifying to a state of fluidity, movement, or malleability. It seemed important for us to think of water as a commons, and to bring attention to the disparities of its distribution as well as to the ecological, social, cultural, and highly political impact of its disappearance, but also the creative force that its presence generates.
The sea, this resilient milieu, will eventually bring the debris of our inhumanity to its surface. We have accelerated its destruction, and now the waters are flowing in from all sides. What if we dive into its power?
Klima is an annual magazine dedicated to contemporary creation and academic research. It aims to democratize the academic world through a conversation with the world of contemporary artistic creation. Klima gives a voice to creative, singular and conscious individuals, by relating art, activism and academia.
order wishlist
Edited by Antonine Scali Ringwald and Loucia Carlier.
Contributions by Astrida Neimanis, ASMA, Bianca Bondi, Bronwyn Bailey Charteris, chaos clay, Daniela Fernández Rodríguez, Dimitri de Preux, Dominique White, Janna Holmstedt, Anne-Sarah Huet, Lou Masduraud, Lucas Erin & Anouk Chambaz, Mayara Yamada, Oscar Tuazon & Los Angeles Water School, Qanat, Stefanie Hessler, Julie Robiolle, Valentine Étiévant, Tristan Savoy, Rose Vidal, Predoctoral group ZHDK. 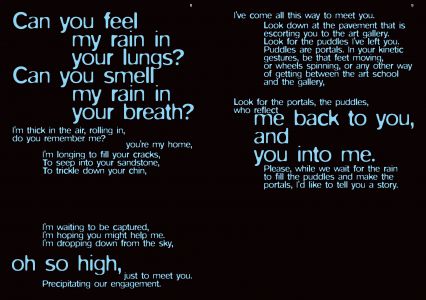 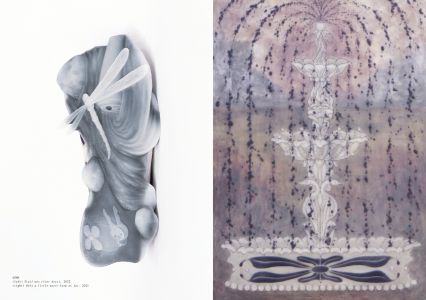 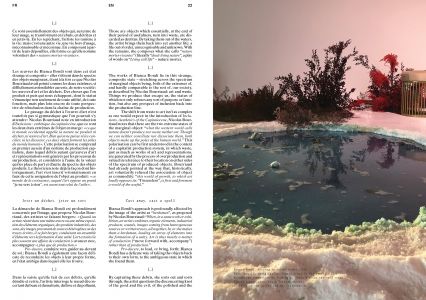 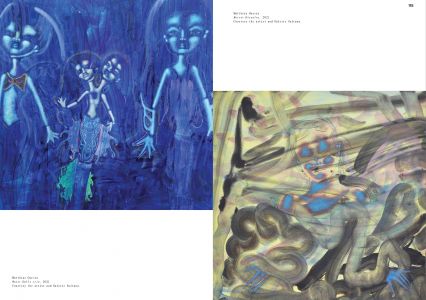 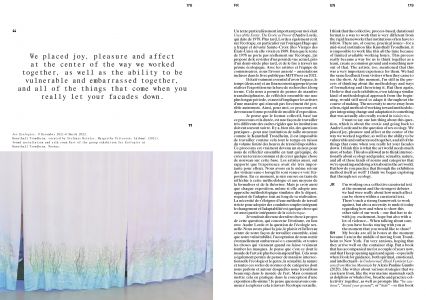