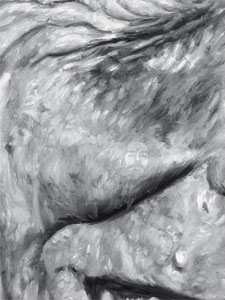 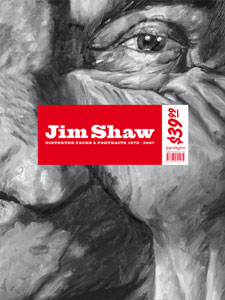 order
wishlist
Californian artist's drawings in very large format.
Dedicated to different types of portraits realized by the American artist between the end of the 1970s and today, this publication is presented as a luxurious, large-format album, with a dust jacket-cum-poster. The format, layout, and mode of printing underlines the graphic talent of the artist, while the gathering of the works juxtaposes the famous "Distorted Faces" series with the hyperreal portraits, symbolic depictions—such as that of Ronald Reagan whose face is literally haunted by figures from the American culture of violence (Charles Manson, Rambo, etc.)—and Hollywood subjects. We thus rediscover the stylistic and anthropological range of the approach of Jim Shaw, that formidable reader of his country's popular culture, from which he extracts perverse scenarios with a disquieting realism.

Accompanied by a text by Alison Gingeras, this limited edition publication, which echoes the narrative logic of the artist, is based on fragmentation and improbable mixtures of culture: serious and popular, personal and collective, real and fictional.
Awarded: “Most Beautiful Swiss Books 2007”.
Jim Shaw (born 1952 in Midland, Michigan, lives and works in Los Angeles) is an atypical figure in the Californian art world, sharing with Paul McCarthy and Mike Kelley a similar desire to produce an immersive visual oeuvre aimed at exploring the dark side of the American psyche.
order wishlist
Edited by Marc Blondeau, Lionel Bovier, Philippe Davet.
Text by Alison Gingeras.
published in 2007
English edition
30 x 40 cm (softcover), 100 x 140 cm poster
96 pages (96 colour ill.)
32.00 €
ISBN : 978-3-905701-13-5
EAN : 9783905701135
in stock 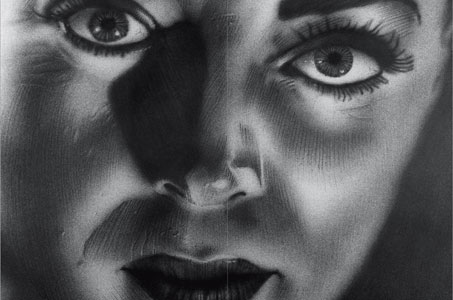 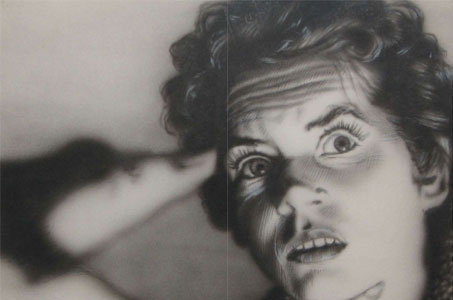 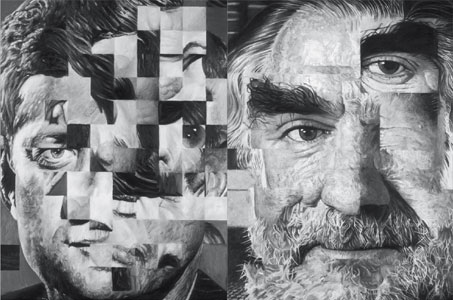