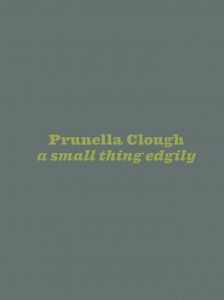 order
wishlist
Exhibition catalogue with twenty color illustrations of paintings by the British painter Prunella Clough. Published to commemorate the first German presentation of the artist's work at June gallery, Berlin, the book focuses on the artist's late-career departure from the industrial figuration for which she was known into a wry, quietly influential approach to abstraction. Included works date from 1960–1993.
Prunella Clough (1919–1999) was a British artist known mostly for her paintings. Leaving behind the industrial-inspired figuration of her early works, Prunella Clough's innovative abstraction developed largely out of step with any artistic movement or milieu: impervious to the advent of Pop, she was more taken by the Minimalism of Donald Judd and Sol LeWitt, which may have accentuated her sense of restraint. Amy Sillman calls Clough "a 'conceptual painter' avant la lettre," while Merlin James emphasizes how she "anticipated many traits in post-modern painting." Awarded the Jerwood Painting Prize in 1999 shortly before her death, Clough was recognized with significant solo exhibitions at Annely Juda Fine Art Gallery (1989), the Camden Arts Center (1996), and a posthumous Tate Britain retrospective (2007).
order wishlist
Edited by Camila McHugh.
Texts by Amy Sillman and Emily LaBarge. 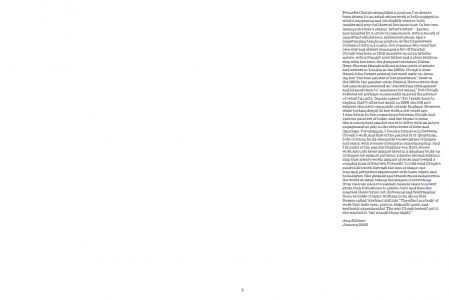 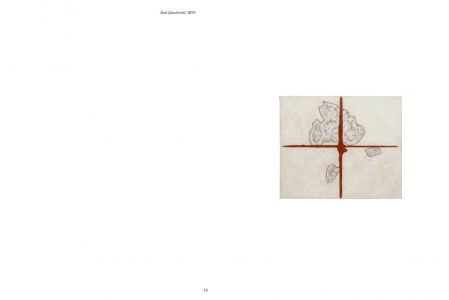 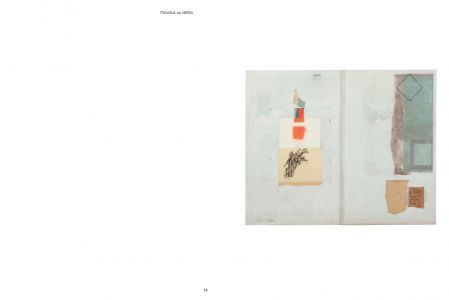 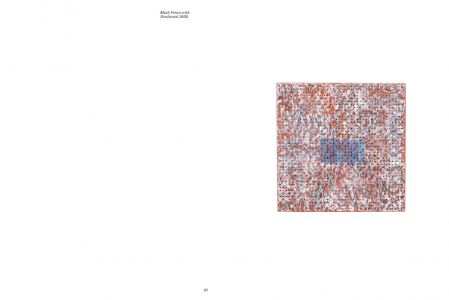 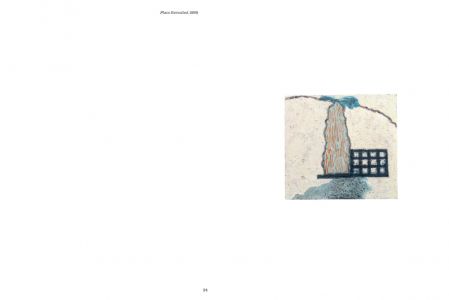 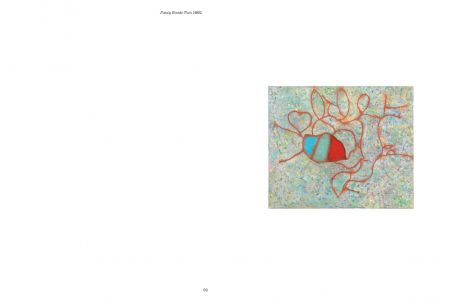 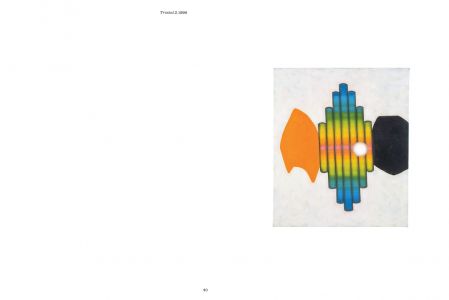 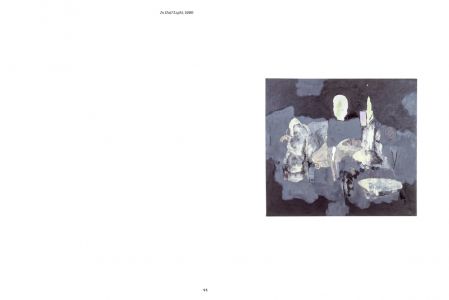 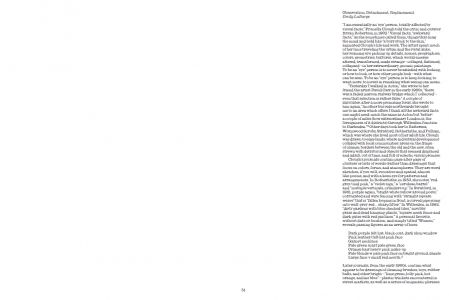 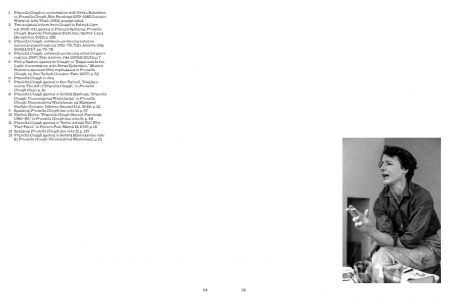