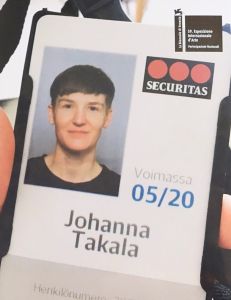 order
wishlist
Pilvi Takala's project for the Finnish Pavilion at the 2022 Venice Biennale.
This publication is part of Close Watch, Pilvi Takala's new commission for the Pavilion of Finland at the 59th Venice Biennale, 23 April – 27 November 2022. The multi-channel installation is based on the artist's experience in the private security industry, where she worked as a fully qualified security guard in one of Finland's largest shopping malls. During her six-month employment period, Takala was interested in navigating the difficulties and ethical dilemmas she would encounter on the job. Featuring notes, interviews and other materials, the publication encapsulates the extensive preparation and field research that informed the work's development to further open up the complexities around private security as both a concept and an industry.
Pilvi Takala (born 1981 in Helsinki) is a Berlin and Helsinki-based artist working with video and performance. Takala's approach relies on a slow process starting from a research period. Her video works are based on performative interventions in which she researches specific communities in order to process social structures and question the normative rules and truths of our behaviour in different contexts. Her works show that it is often possible to learn about the implicit rules of a social situation simply through its disruption.
Takala's work has been shown at MoMA PS1, New Museum, Palais de Tokyo, Museum of Contemporary art Kiasma, Kunsthalle Basel, Manifesta 11, CCA Glasgow, International Film Festival Rotterdam, HotDocs, Witte de With, and the 9th Istanbul Biennial. Takala won the Dutch Prix de Rome in 2011, the Emdash Award in 2013, and the Finnish State Prize for Visual Arts in 2013.
order wishlist
Edited by Christina Li.
Texts by Christina Li and Pilvi Takala.
published in June 2022
English edition
23 x 30 cm (softcover)
112 pages (ill.)
27.00 €
ISBN : 978-88-6749-529-0
EAN : 9788867495290
in stock 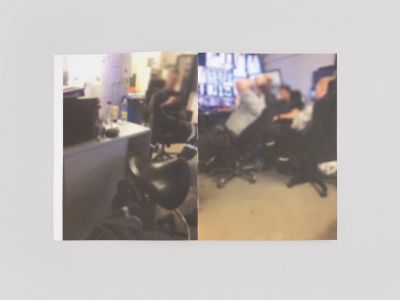 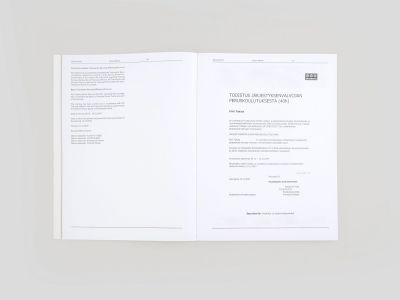 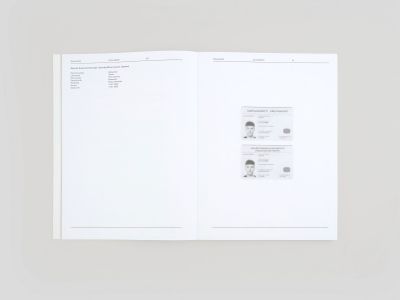 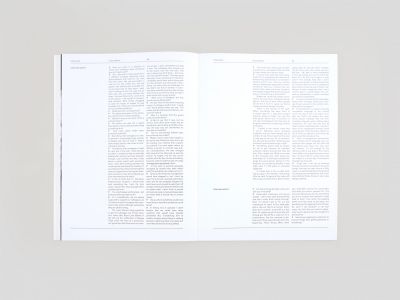 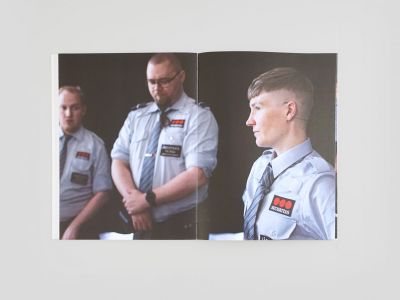 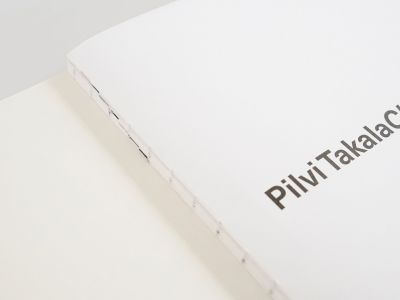 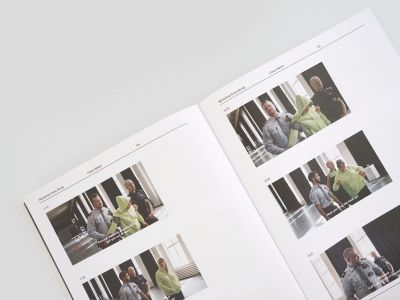 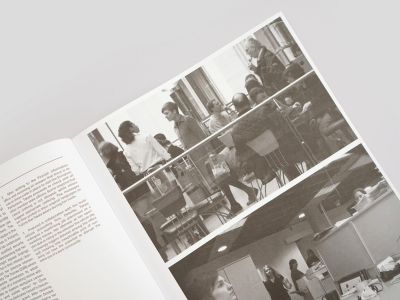