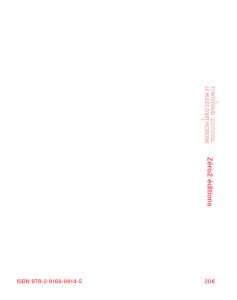 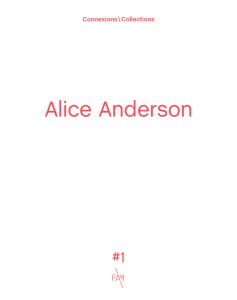 pre-order
wishlist
The first volume of the "Connexions/Collections" series is dedicated to the French and British artist Alice Anderson who was invited to dialogue with the objects of the Fontevraud Museum of Modern Art, by placing her own works in the spaces of the permanent collections. The publication contains texts by the exhibition curators as well as an interview with the artist. It is enlivened by numerous illustrations, including in situ shots.
"There is a power in every object that goes far beyond its primary function. For my part, I have always made ties with non-human entities. As such, objects have a power of interaction and exchange with each other as well as with us, in a universal language that I find intrinsically in dance. To dance is to rediscover the Nature that is within.
My choices are not based on 'aesthetic' criteria. Aesthetics in itself do not interest me. When I visited the spaces of the museum, I reacted rather to what emanated from certain entities. I particularly remember the attic flap of the Dogon people of Mali. I also recall the seated statuette from the remojadas culture of Mexico, the funerary mask from the Chancay culture of central Peru, the ibeji twin statuettes from the Yoruba people of Nigeria, the female idols from the Cyclades in Greece, one of the tea bowls (chawan) from Japan, and the birdstones from the Mound Builders people of North America."
Alice Anderson
Published on the occasion of the exponymous exhibition at the musée d’Art moderne de Fontevraud - Collections nationales Martine et Léon Cligman, in 2021-2022.
Born 1976, Alice Anderson is a Franco-British sculptor and video artist known in particular for her objects and structures wrapped in copper wire, wrappings that give rise to dazzling or meditative performances. Her work resonates with ancestral cultures—such as that of the Kogi Indians—and transhumanist thought, which aims to increase human capacities through technology. Alice Anderson was nominated for the Marcel Duchamp Prize in 2020. Her work is exhibited internationally and some of her works have entered public collections such as the Centre Pompidou in Paris.
pre-order wishlist
Edited by Dominique Gagneux and Gatien Du Bois.
Contributions by Alice Anderson, Dominique Gagneux, Gatien Du Bois. 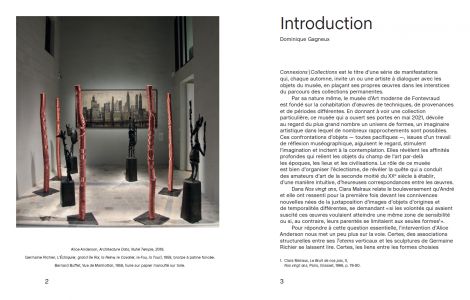 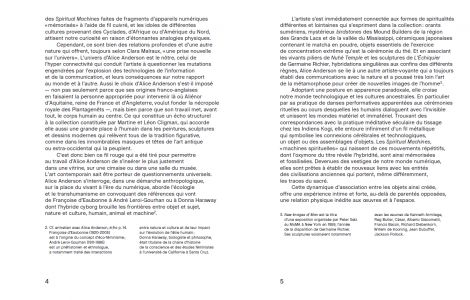 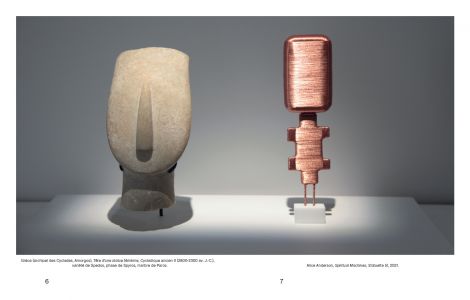 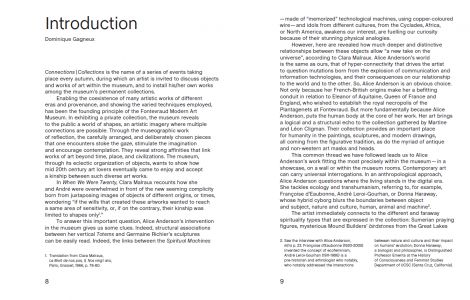 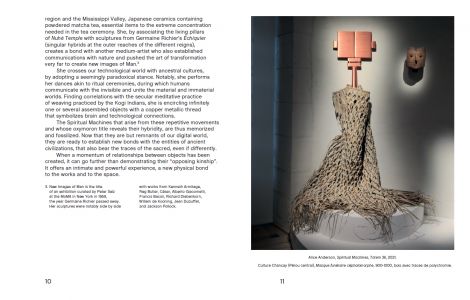 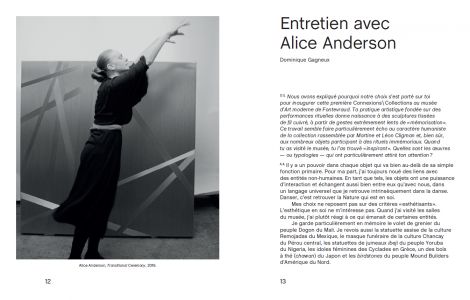 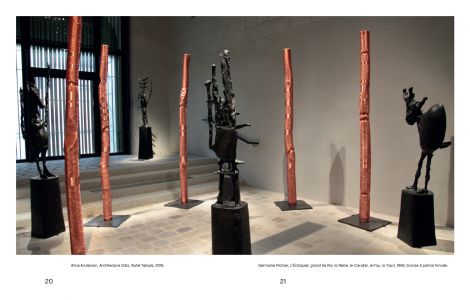 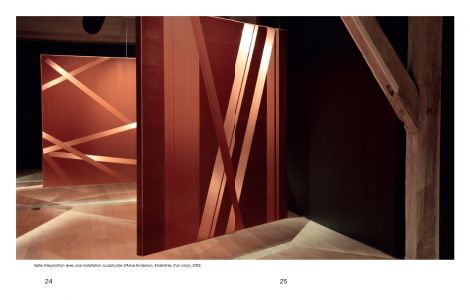 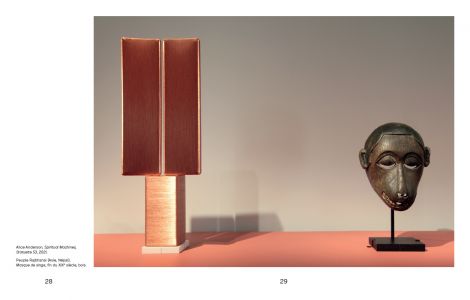 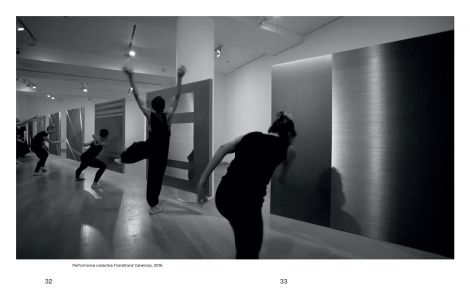 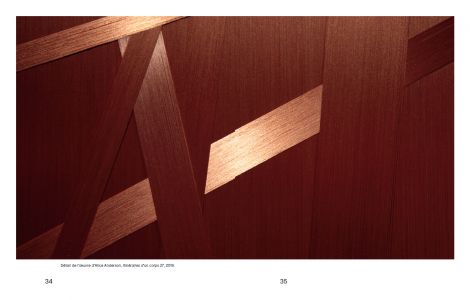 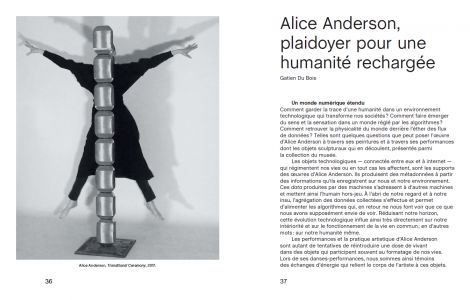 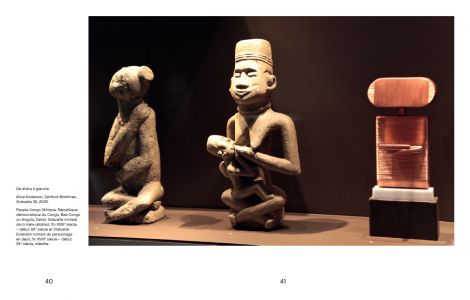 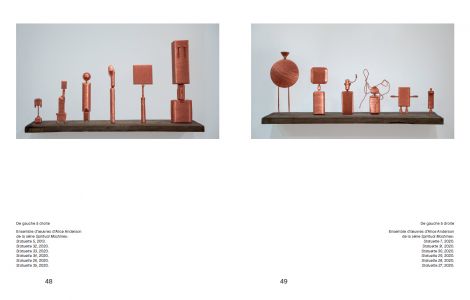 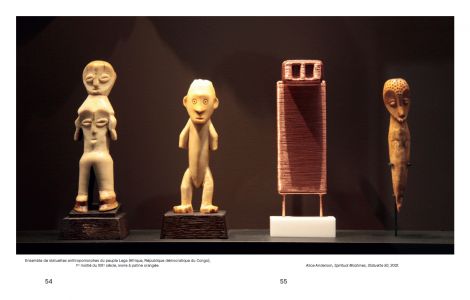