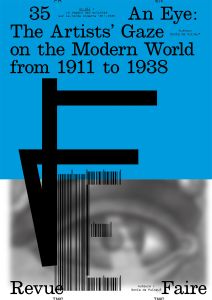 The image of the eye appears in a recurring fashion within the graphic production of modern artists. It is often treated as an autonomous motif, detached from the rest of the face, combined with inscriptions and typographic signs. These works are then to be considered as a layout of the gaze.
From the poster for the Internationale Hygiene Exhibition in Dresden, designed by Munich native Franz von Stuck (1911), to the cover of the book Écriture et photographie in the advertisement phototypeset by czechoslovakian Zdeněk Rossmann (1938), by way of Francis Picabia's iconoclastic The Cacodylic Eye (1921) that is a painting with no paint, this rich corpus testifies to a notable evolution of sensitivity within the avant-garde and a questioning of the accuracy of the vision of the artist in the face of the techno-logical developments of the modern world.

The trend of exhibiting photography, and more specifically documentary photography, was clearly established in 1951 with three exhibitions: The New Landscape by György Kepes at the Massachusetts Institute of Technology, Architettura, misura dell'uomo (9th Milan Triennial of) by Ernesto N. Rogers, Vittorio Gregotti, and Giotto Stoppino, and Parallel of Life and Art at the Institute of Contemporary Art (ICA) in London. The documentation of these three exhibitions played an essential role in the development of the modes of exhibition of photography. Like the MoMA exhibitions Road to Victory and Airways to Peace, staged by Herbert Bayer, they contribute to thinking that was developed masterfully in the book Display by George Nelson, published in 1956.
Bayer approached the modern exhibition based on the principles of the New Vision, and according to him it was important to not keep the spectator at a distance, but rather to accompany and envelop them. In 1961 he compiled his ideas around the design of exhibitions in an article entitled "Aspect of Design of Exhibitions and Museums", taking as a reference the Obmokhou exhibition in Moscow in 1921, where, through documentation, he observed "that a radical elimination of the unessential took place" resulting in a search for lightness and weightlessness using the minimum amount of materials. His thinking was that one should "eliminate all elements, structural and otherwise, that might detract from or interfere with the images themselves. The ultimate solution of this train of thought would be displays created without any material effort or visible support, placed in midair…"

George Nelson (1908-1986), an American functionalist designer with polished creations, but with complex textual and visual manifestations is a special case within American Modernism, as is hinted at by the titles of his designs: A Problem of Design: How to Kill People, (1960), Requiem (1960), Elegy in the Junk Yard (1961).
Why then isn't Nelson identified as a writer or critic, despite his considerable written output?
Faire is a bi-monthly magazine dedicated to graphic design, published from October to June, distributed each two months in the form of anthologies of three or four issues. Created by Empire, Syndicat studio's publishing house, Faire is aimed for undergraduate students as well as researchers and professionals, documenting contemporary and international practices of graphic design, along with the history and grammar of styles. Each issue focuses on a single subject, addressed by a renowned author.

“Critical publications dedicated to the analysis of Graphic design are sadly few and far between today, particularly in France, but also in Europe as a whole. Adopting an analytical and critical posture with regard to the forms and activities of Graphic design, Sacha Léopold and François Havegeer intend to establish a printed publication that deals with these practices. The publication will work with seven authors in its first year (Lise Brosseau, Manon Bruet, Thierry ChancogneJérôme Dupeyrat, Catherine Guiral and Étienne Hervy). This initially limited choice, linked to a desire to propose an experience with a group that has previously participated together in projects, will then allow for the inclusion of foreign authors in the second year of publication.”
order wishlist
published in March 2022
bilingual edition (English / French)
20 x 29 cm (softcover, plastic sleeve)
72 pages (color & b/w ill.)
21.00 €
ISBN : 979-10-95991-40-3
EAN : 9791095991403
in stock 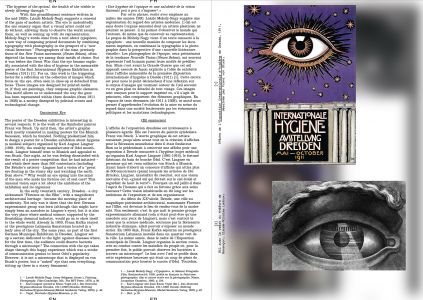 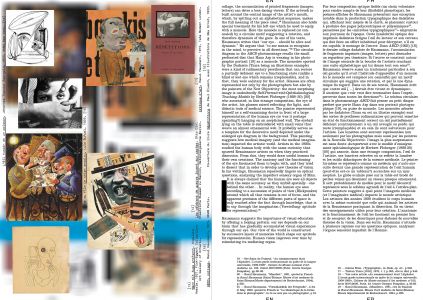 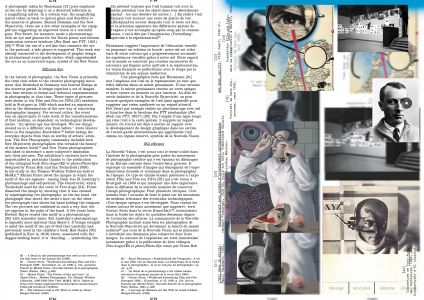 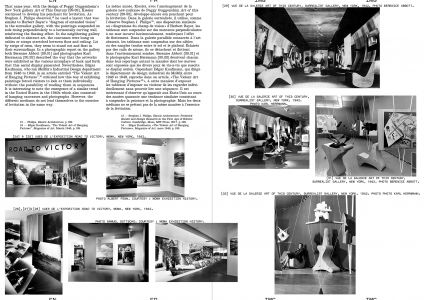 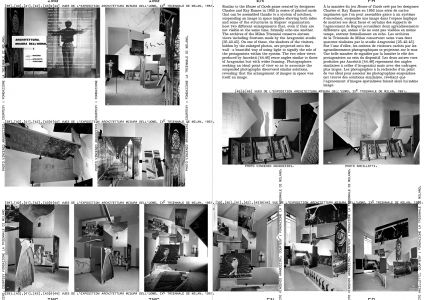 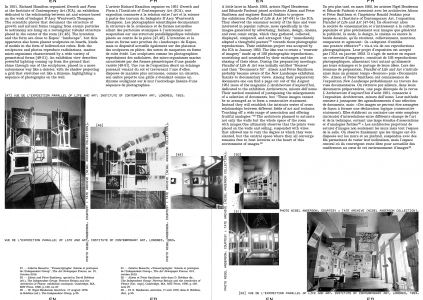 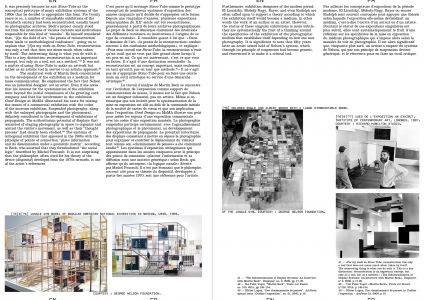 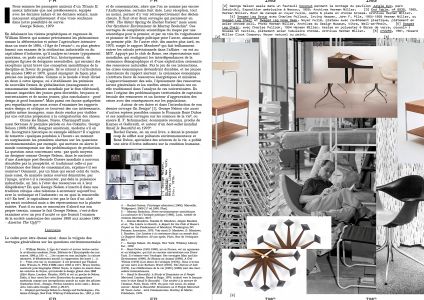 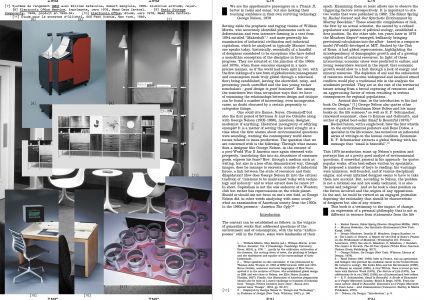 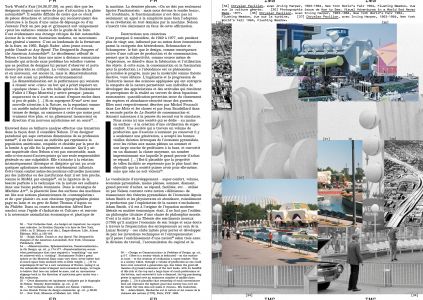