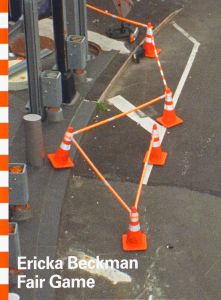 order
wishlist
New monograph, highlighting the topicality of the issues that run through all of Ericka Beckman's work over some forty years.
In the early 1980s, before gamification and social media interactions became part of everyone's daily life, Ericka Beckman was already exploring these themes in her films. Fair Game is released on the occasion of the exhibition of the same name. It is a cooperative undertaking by M Leuven and Kestner Gesellschaft, Hannover, where Beckman's pioneering videos are presented for the first time in Germany.
The words of Marie de Brugerolle, Mark Cutler, and Valerie Verhack steer us directly into Beckman's primary-color universe through an analysis of the animated multimedia installation Nanotech Players (1989) and two pivotal films—Beckman's first 16mm film, You the Better (1983) and her latest effort, Reach Capacity (2020). The latter are separated by almost forty years, and yet both deal with a highly topical matter: games as a means of structuring capitalist society.
Ericka Beckman (born 1951 in Hampstead, NY) is an American filmmaker who began to make films in the 1970s as part of the Pictures Generation. Her playful yet formally demanding films challenge traditional aesthetic, and cultural values, that mix games with fairytales to create hybrids with new rules. Beckman uses play in every sense to shape her message. "The result is a 'satisfying, even delightful slipperiness of meaning, a mental vertigo induced by the changefulness of contexts and rules in regard to a given word or object" (Sally Banes Millenium Film Journal, 1984).
Beckman's work has been shown at festivals, museums, and galleries around the world. Her one-woman shows include: the Museum of Modern Art, New York, the Smithsonian's Hirshhorn Museum, Washington,D.C., and the Walker Art Center, Minneapolis. She has been in three Biennials at the Whitney Museum of American Art, New York. Amongst the numerous awards received for her work are: two grants from the National Endowment for the Arts, two New York State Council on the Arts grants, and one from Massachusetts Council on the Arts. Her works are in the film collection of New York's Museum of Modern Art, Anthology Film Archives, plus the British Film Institute, as well as The Walker Art Center Media Collection.
order wishlist
Edited by Ericka Beckman and Adam Budak. Texts by Marie de Brugerolle, Adam Budak, Mark Cutler, Valerie Verhack.
published in April 2022
bilingual edition (English / German)
21 x 28 cm (softcover)
112 pages (ill.)
27.00 €
ISBN : 978-88-6749-497-2
EAN : 9788867494972
in stock 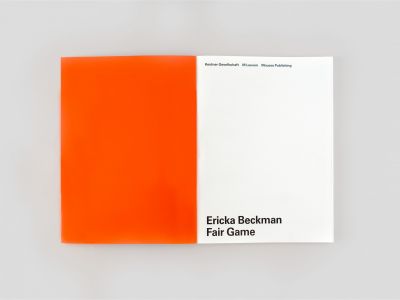 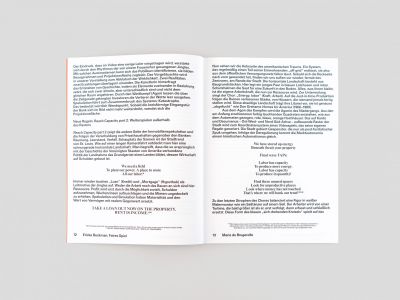 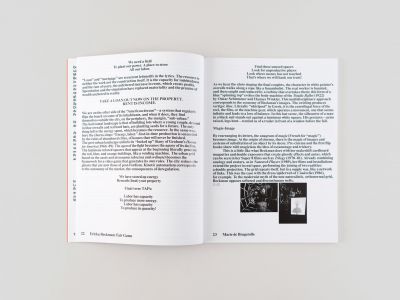 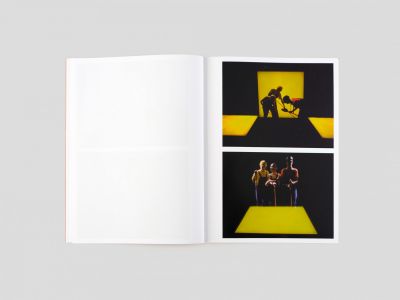 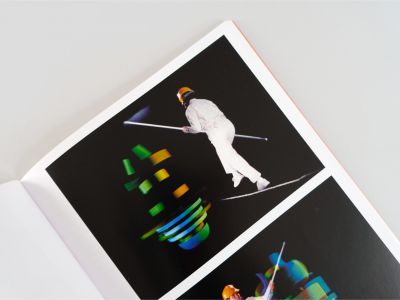 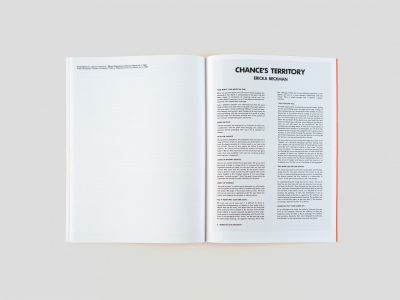 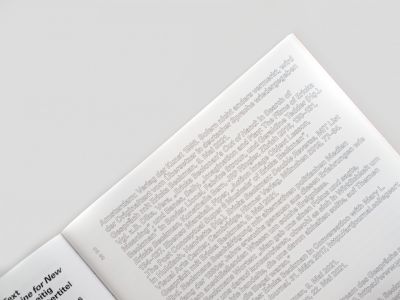 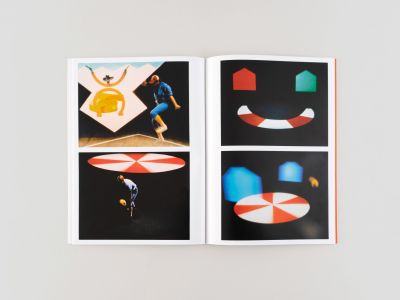 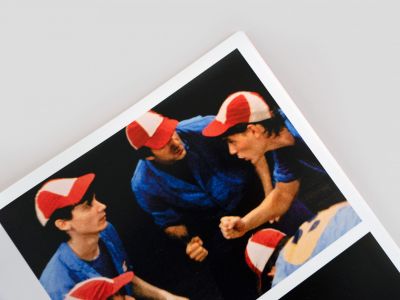