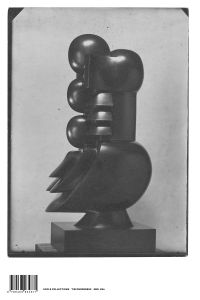 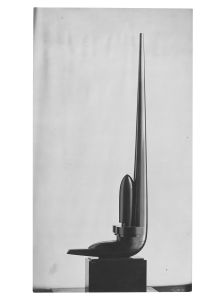 order
wishlist
A selection of around 60 rarely shown photographs by French artist Jean Chauvin (1889-1976), one of the pioneers of abstract sculpture of the early 20th century.
Chauvin's oeuvre is characterized by its highly stylized shapes and pure forms in bronze, wood and plaster, intermediating between abstraction and figuration. He touches on themes such as human animality and sexuality, nature, sensuality, architecture, technology and futurism. Among his contemporaries are Constantin Brancusi, Jean Arp and Ossip Zadking, with whom he exhibited in the 1950s. In 1962 he represented France during the Biennale of Venice.
Throughout his artistic career, Jean Chauvin obsessively photographed his sculptures, and granted these images a certain autonomy. In his photography, Chauvin applied a documentary aesthetic, by which all factors that would project his personality are supposed to vanish in the interest of displaying the sculpture alone, stripped of all circumstance or context. In order to delicately magnify the contrast of light, shadow, colour and material, the works are placed against a solid black or white background in a highly illuminated space. A subtly balanced play of light and shadow reveals graceful surface details and planar shifts.
L'Ombre atomique is published on the occasion of the exhibition at the modernist house of Atelier Jespers in Brussels in 2021, curated by Tim Onderbeke. The book presents a selection of the exhibited photographs, alongside exhibition views and a text fragment by Paul-Louis Rinuy from Chauvin's catalogue raisonné.
Jean Chauvin was born in Rochefort (Charente-Maritime, France) on 30 March 1889. He was the only surviving child of six siblings—including his twin André Joseph. His entire oeuvre is strongly characterised by the themes of birth and twinning. He moved to Paris in 1908, and enrolled at l'École des Arts Décoratifs (the School of Decorative Arts) on 14 March. He then went to the l'École des Beaux-Arts (School of Fine Arts), where he attended sculptor Antonin Mercié's studio starting from 7 January 1909. Chauvin exhibited at the Salon d'Automne and the Salon des Indépendants. He also contributed to the sculpting of La Frize de la danse by Joseph Bernard (currently at the Musée d´Orsay in Paris), but he finally—and definitively—turned towards abstract sculpture.
Chauvin's work ranges from the simplest and most abstract forms—like curves and ovals—to more complex shapes that evoke humanity, flora and fauna, and even sexuality in both obvious and mysterious ways. Chauvin's art is abstract without question, because even though each work retains a very real meaning and often holds accurate references, the stylisation results in a sensitive and geometric art, of which the sensuality—obvious yet sublimated—is stripped of any anecdotal elements. He is sometimes referred to as the most unknown of our great sculptors.
He was absolutely discrete, kept a well-guarded solitude, and didn't feel much for publicity. An impeccable and extremely daring artist of rare originality.
order wishlist
Edited by Tim Onderbeke.
Text by Paul-Louis Rinuy.
published in December 2020
bilingual edition (English / French)
22 x 30 cm (softcover)
80 pages (ill.)
29.00 €
ISBN : 978-9-46393-467-1
EAN : 9789463934671
in stock 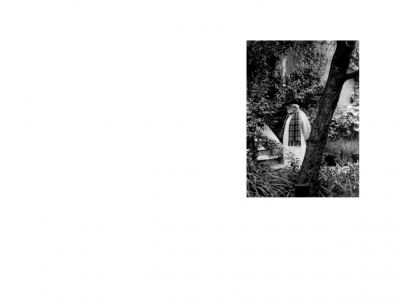 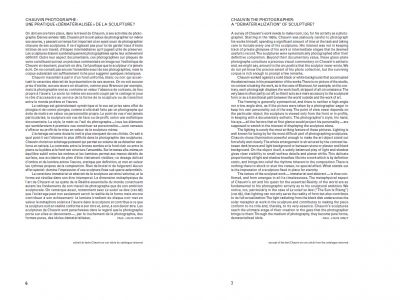 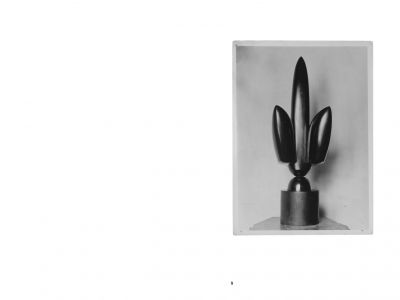 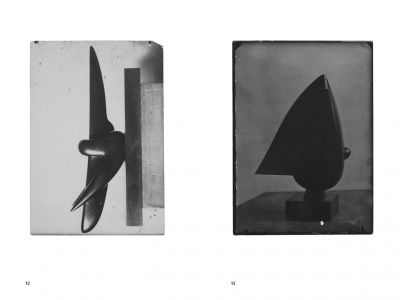 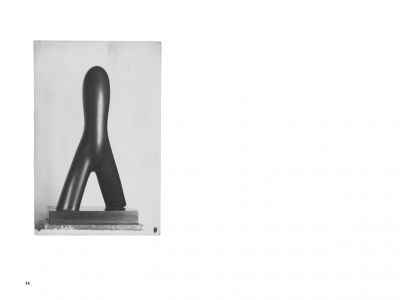 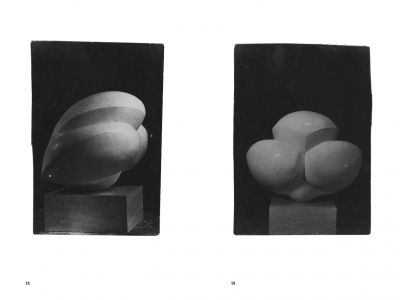 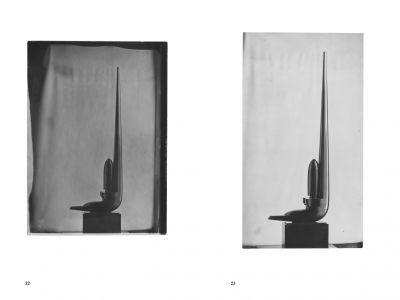 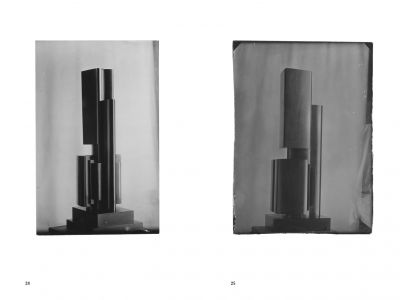 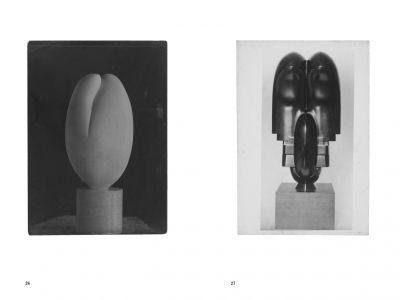 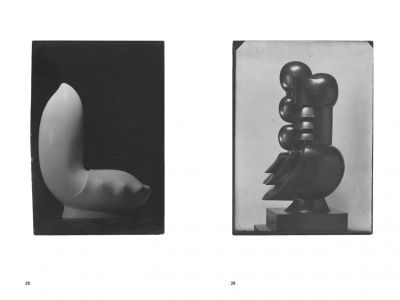 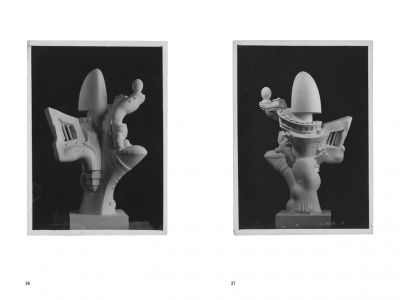 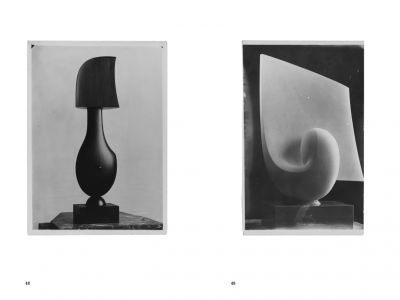 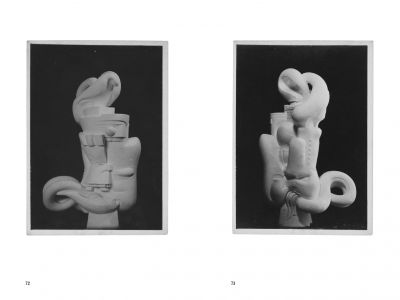 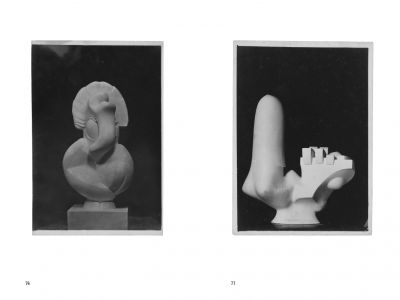