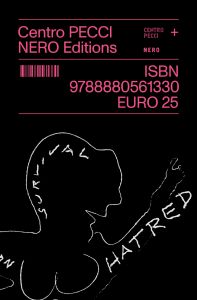 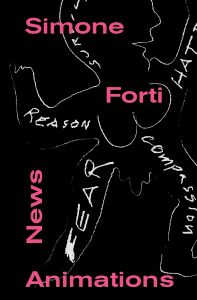 order
wishlist
A reference book containing all the transcripts of Simone Forti's News Animations.
The book is the complete collection of Simone Forti's News Animations, one of the works that best reveal her artistic practice. The news and, more broadly, the most pressing issues of the global socio-political situation, are used to explore the potential of language, its dimensions, and its combination with dance, movements, words, images, and music. Simone Forti has always "danced" the news, it's the way she tells them. But, above all, it's the way she internalizes them, feels them, and processes them. Through a stream of consciousness, the artist grants voice and body to thoughts about the world, its conflicts, war, injustices, and inequalities.
The volume collects Simone Forti's News Animations from 1980 to 2018—through the transcriptions of the performances, images, and drawings—seeking to capture their spirit, their poetic stance and, mostly, understand how they manage to describe the society and the world we live in.
American dancer and choreographer Simone Forti (born 1935 in Florence, Italy) has been a leading figure in the development of contemporary performance over more than fifty years. Artist, choreographer, dancer, writer, Forti has dedicated herself to the research of a kinesthetic awareness, always engaging with experimentation and improvisation. Investigating the relationship between object and body, through animal studies, news animations and land portraits, she reconfigured the concept of performance and dance. Forti emigrated from Italy with her family via Switzerland to Los Angeles in 1938, where she subsequently studied for four years with choreographer Anna Halprin and has since spent most of her life. She joined the experimental downtown art scene in New York during the emergence of performance art, process-based work and Minimal Art and spent a fruitful time in Rome in the late 1960s, where she used the spaces of L'Attico to study and perform. Her work is seen as a precursor of the famous Judson Dance Theater—a group of artists experimenting with dance, including Trisha Brown, Steve Paxton, and Yvonne Rainer—and Minimal Art, although she prefers to be referred simply as a "movement artist."
Forti has worked with artists like Dan Graham, Robert Whitman, Allan Kaprow and Claes Oldenburg and composers like Charlemagne Palestine, Peter Van Riper, and La Monte Young.
order wishlist
Introduction by Luca Lo Pinto.
published in August 2021
English edition
12,8 x 19,5 cm (softcover)
232 pages (ill.)
25.00 €
ISBN : 978-88-8056-133-0
EAN : 9788880561330
in stock 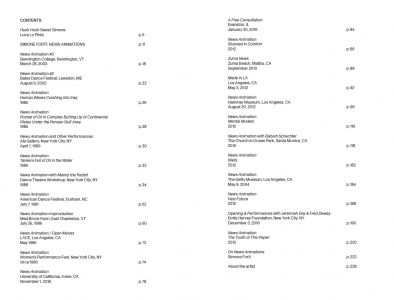 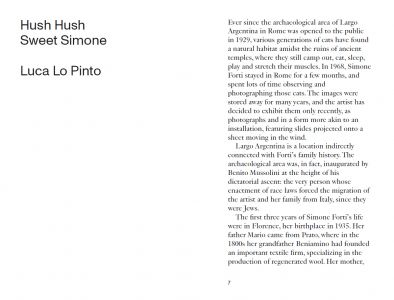 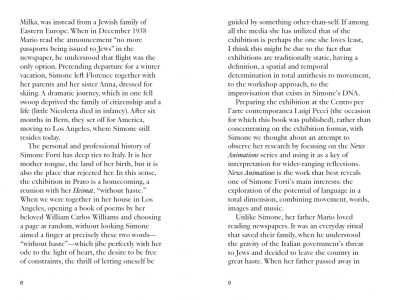 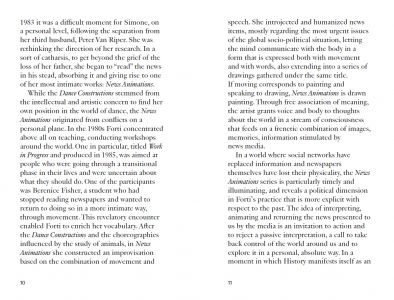 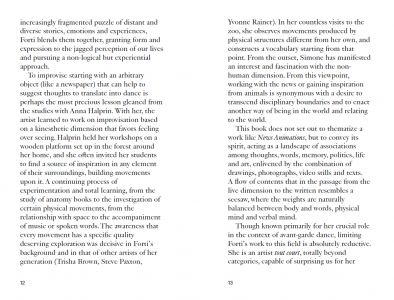 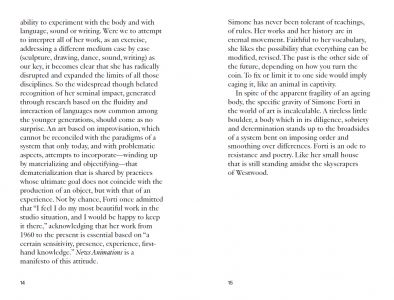 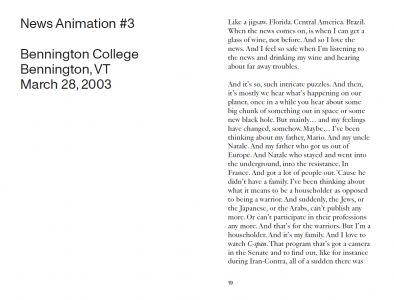 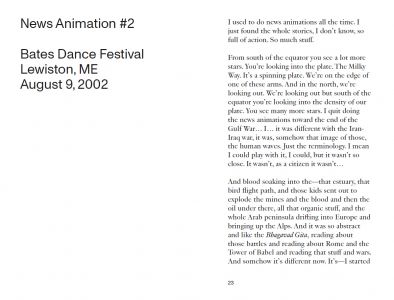 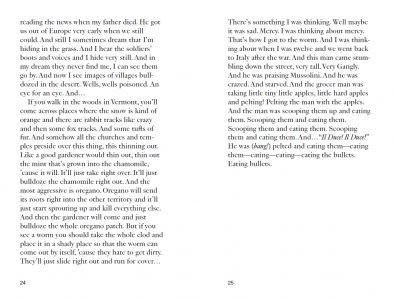 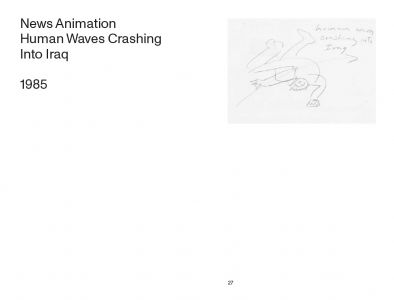 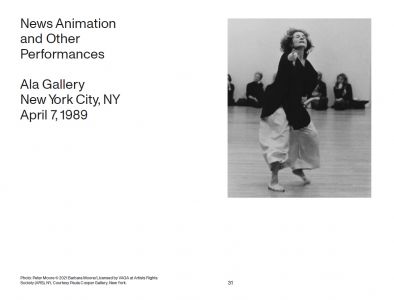 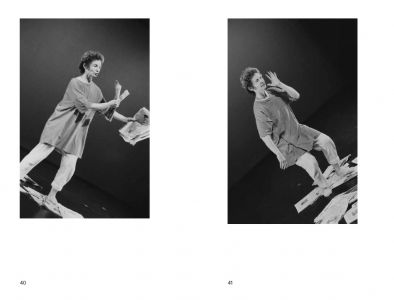 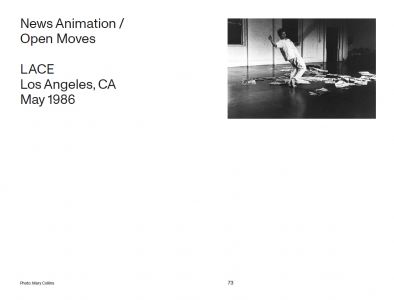 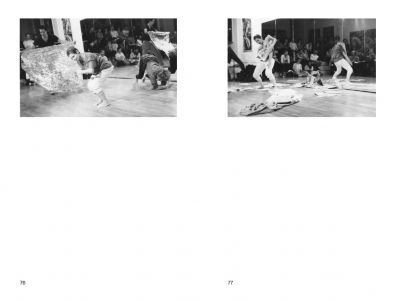 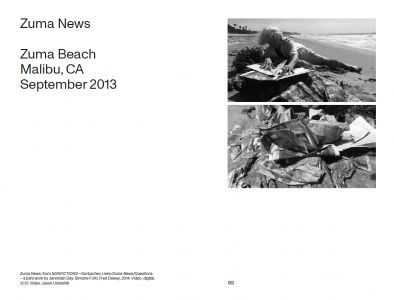 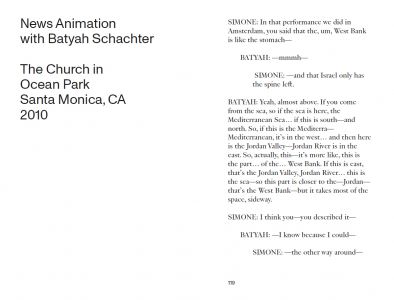 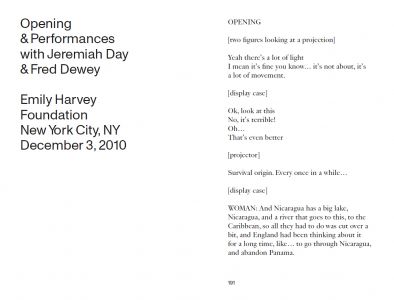