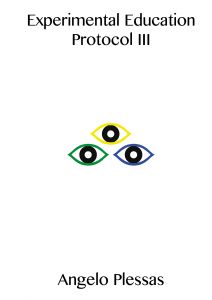 order
wishlist
The report of the third edition of The Experimental Education Protocol, an alternative educational model imagined by the artist Angelo Plessas, organized in the form of a sailboat cruise in the Aegean Sea.
The book presents works from the third edition of The Experimental Education Protocol. Founded by artist Angelo Plessas, The Experimental Education Protocol is an alternative educational model in which each edition takes place in a different location and participants are asked to create educational ideas and workshops that focus on a particular case study and its local context.
The third edition (17–27 September 2019) took place in the form of a cruise on a classic sailboat, called Suhail, a "house on the water" that brought the participants within new and different situations, allowing them to be temporarily detached from the outside world and to connect directly with the natural environment. Organized by Società delle Api, the cruise covered a journey in the Aegean Sea from Kastellorizo to Athens, stopping at numerous un-inhabited small islands. The participants (artists Andreas Angelidakis, Sofia Stevi, and Amalia Vekri; curators/publishers Marina Fokidis and Luca Lo Pinto) used it as a case study to explore the surroundings and develop new types of learning relationships, considering the sea and nature in general as open-source, decentralized interfaces to be explored from spatial, environmental and social perspectives.
Net artist Angelo Plessas (born 1974 in Athens, where he lives and works) makes internet psychogeography. He names places on the web and makes interactive portraits of his friends or other versions of himself (MeLookingAtYou.com, 2001, www.plagueoffantasy.com 2010). He makes places where people can meet offline (Monument to Internet Hook-ups, 2009) and he organizes situations with internet friends in remote locations (“The Eternal Internet Brotherhood/Sisterhood”, 2012-ongoing). Sometimes Plessas' websites pretend to be monuments in real cities (Every Website is a Monument, Milan 2010, Mexico City 2011, London 2012). He also registered his own foundation, The Angelo Foundation, which he uses as a vehicle for educational meditational participatory setting like the “Temple Of Play” (Frieze Projects 2013), “School of Music” (National Museum of Contemporary Art, Athens 2011). Other times the foundation hosts performative works, like the auto-complete theatrical play “Fantasy Plot Generator” where actors recite dialogues produced by a web software fed character names by internet users. All these works are more or less based on the social lessons that the internet has taught us: you can say anything, be anyone, meet everybody. Nobody will know what color you are, how old you are, or if you are in fact a human or a bot. Angelo Plessas' work revolves around these issues of internet freedom and online personality that evolves through social media. In between all the social happenings, he keeps making the websites that started his art practice in 2000. They are in a way sketches for online personas, and their single domain-name titles make them unique internet objects.
order wishlist
Texts by Andreas Angelidakis, Marina Fokidis, Luca Lo Pinto, Angelo Plessas, Sofia Stevi, Amalia Vekri.
published in August 2021
English edition
17 x 24 cm (hardcover)
160 pages (color ill.)
25.00 €
ISBN : 978-88-8056-121-7
EAN : 9788880561217
in stock 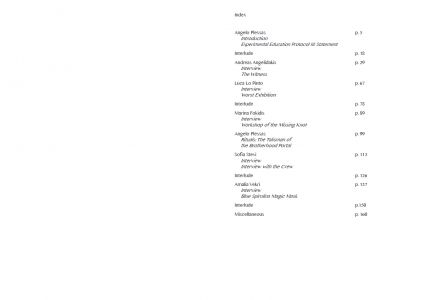 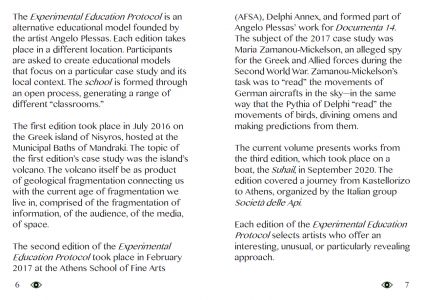 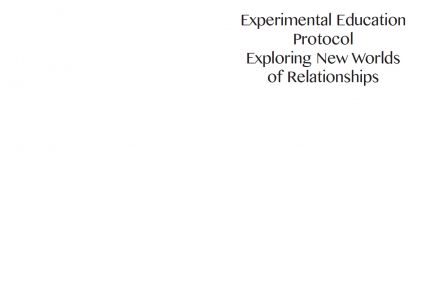 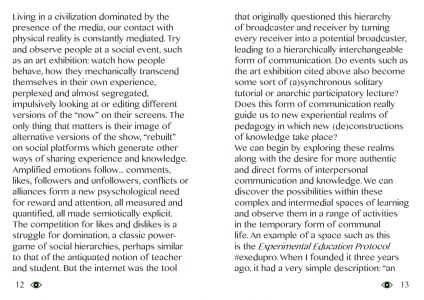 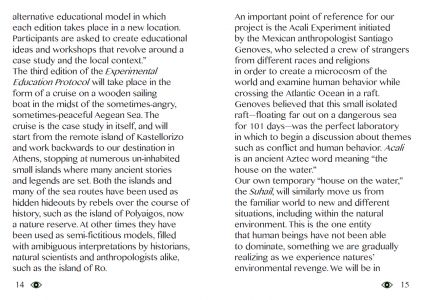 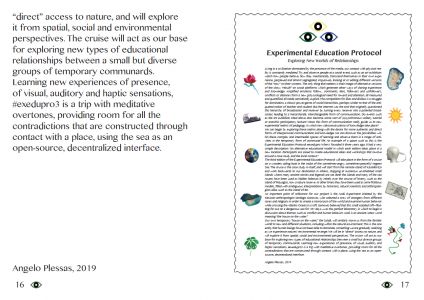 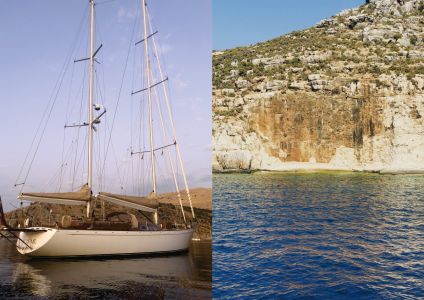 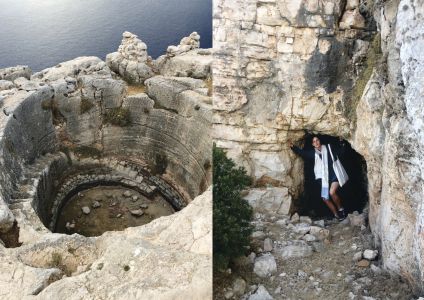 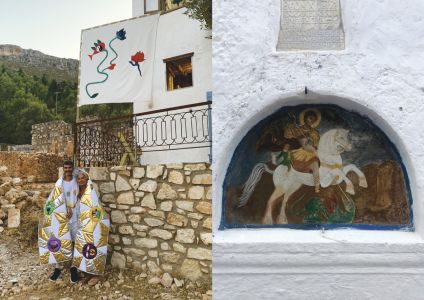 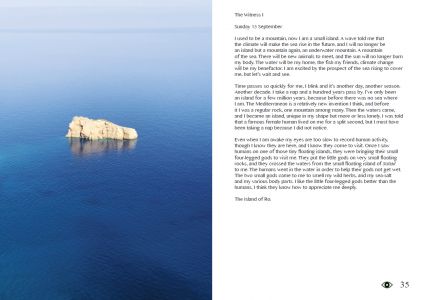 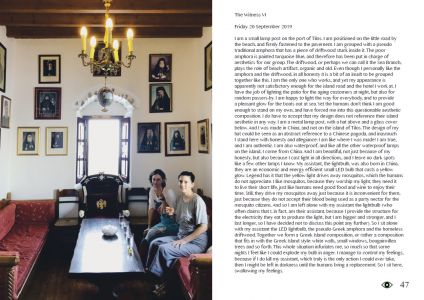 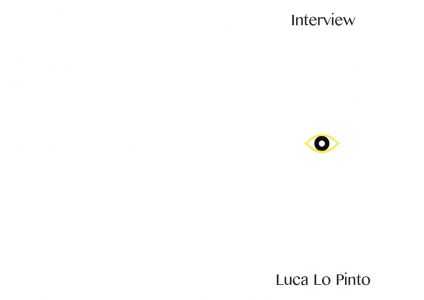 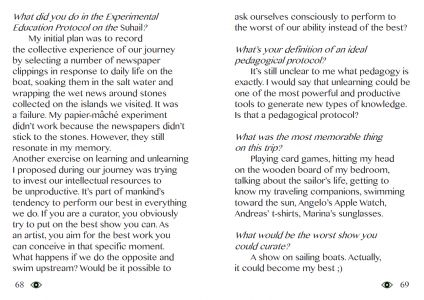 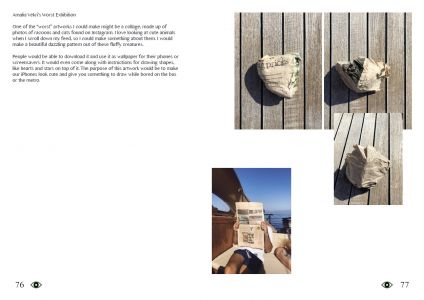 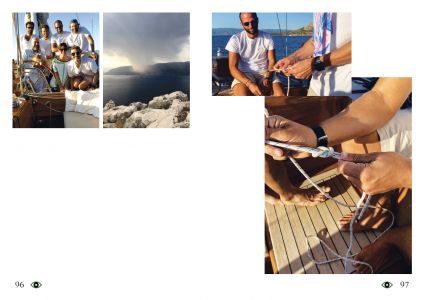 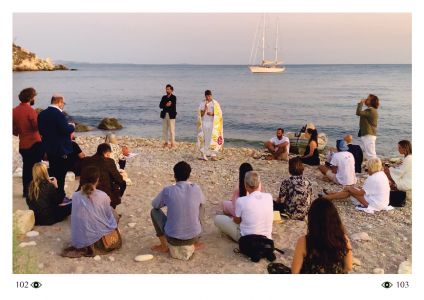 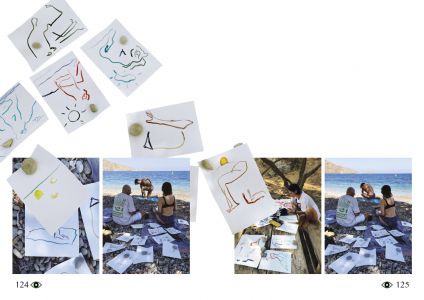 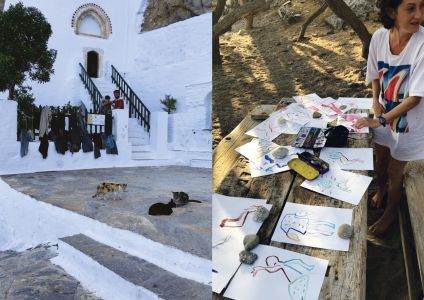 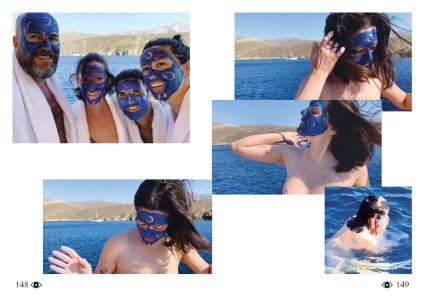