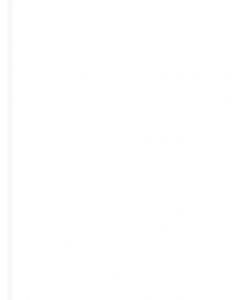 order
wishlist
Λ (Lambda) is an artist book by Micol Assaël which collects a series of 72 drawings made by the artist starting in 2011 as a reflection on light.
The work well exemplifies Assaël's interest in natural phenomena and in their unpredictability which often makes it impossible for the artist to control the work. The drawings "describe" biomorphic figures inscribed within circles, and are based on the attempt to define a blot of color despite its constant modification over time. Unlike previous series of drawings, Λ (Lambda) is made with orange enamel and blue ink.
The drawings, conceived to be charged with light, have been exposed to direct, very intense sources of illumination. The title Λ (Lambda) alludes to the symbol used in physics for the wavelength of light.
The work of Micol Assaël (born 1979 in Rome, lives and works in Greece and Rome) investigates the characteristic of the matter, physical phenomena and forces and their interaction with the human being and his experience. Assaël's background in philosophy has always been combined with her fascination with natural phenomena, technological theories and machineries (she uses electricity, sound, and organic materials like wood and water to evoke nature's unexpected dangers and discomforts). Her work acts upon the cognitive and sensory response of the viewer, generating, unpredictable and uncomfortable situations which involve physical and psychological reactions.
order wishlist
published in March 2021
English edition
17 x 21 cm (hardcover, cloth binding)
164 pages (ill.)
20.00 €
ISBN : 978-88-9750-390-3
EAN : 9788897503903
in stock 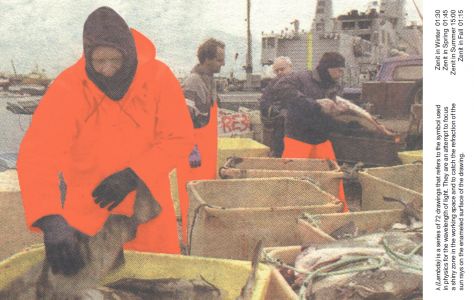 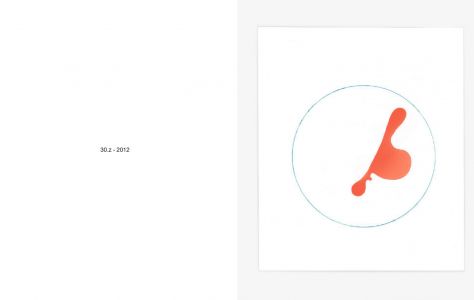 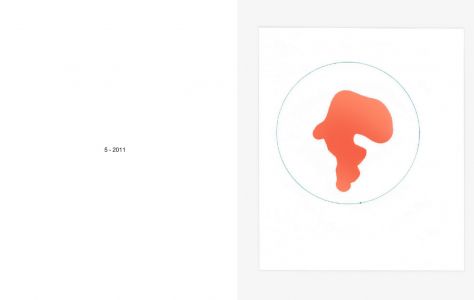 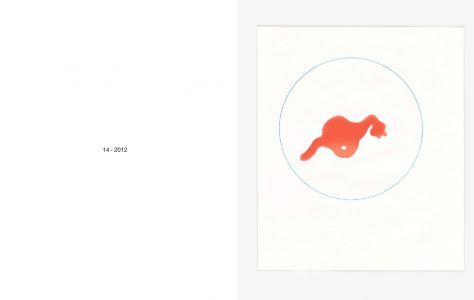 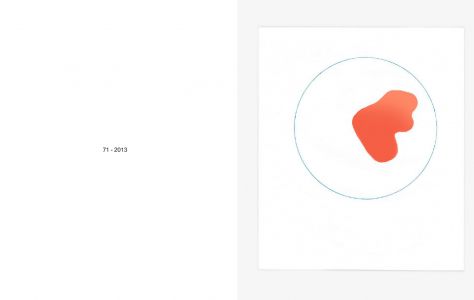 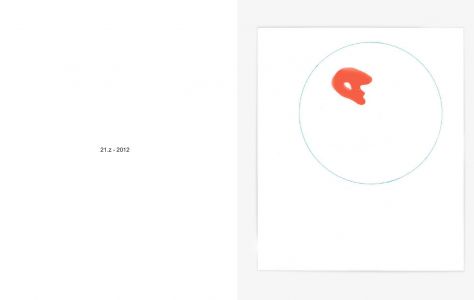 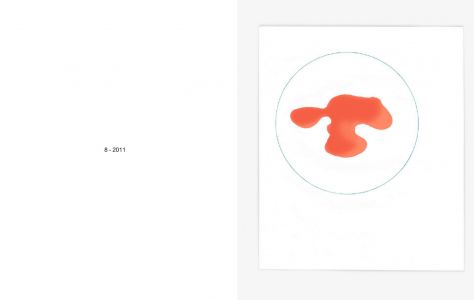 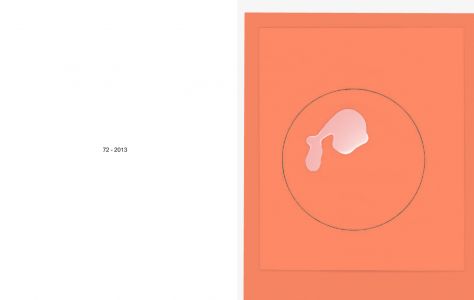