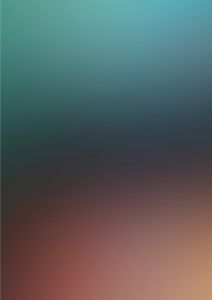 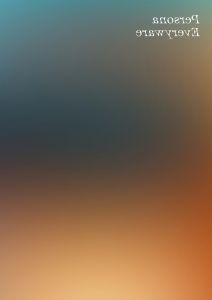 order
wishlist
Through a set of artistic proposals and a fictional conversation, this publication explores the ways in which individual and collective identities manifest and reconfigure themselves in the digital age and the health crisis.
This publication follows the group show Persona Everyware, which was held in 2020 at Le Lait art centre in Albi. It opened on 7 February, but was closed in mid-March because of the lockdown associated with the coronavirus crisis. It then re-opened from early June to 20 September. Its title conjures by the mask in ancient theatre and analytical psychology based on the social networks, as many new connected scenes and communities.
During its conception, we were far from imagining that current events would magnify certain aspects of it, in particular the way in which the digital technologies have profoundly re-configured our relation to ourselves and to others, our individual and collective methods of communication and existence, and our grasp of data, as well as their circulation and use—not to say manipulation. We were far from imagining that a new mask, gradually imposed on one and all in the same way as "protective measures", would transform the landscape of our faces and "disfigure" the public place where bodies and identities play and interact day in day out. Already at work, physical distancing and telecommunications then replaced presence and contact, jostling our ways of being, here and there, with (and also without) other people.
Just as the exhibition, filled with portraits, was to endow bodily and sensual qualities to the data and affects being forever exchanged on the Internet, this publication hopes to travel in your hands and throb in your fingers. Made up of specific contributions by artists which more or less directly echo the works on view and a "masquerade" in the form of a fictitious chat orchestrated by the curators, it sees itself not so much documenting the show as proposing a new incarnation and complexion of it.
Raphaël Brunel, Antoine Marchand et Anne-Lou Vicente 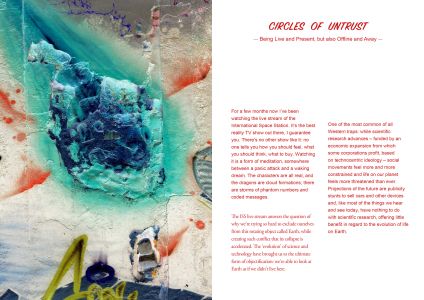 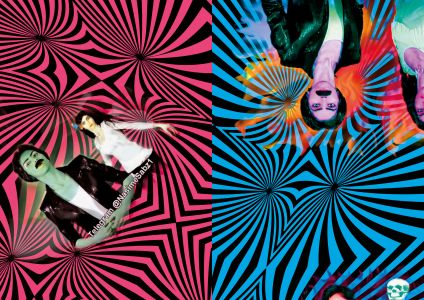 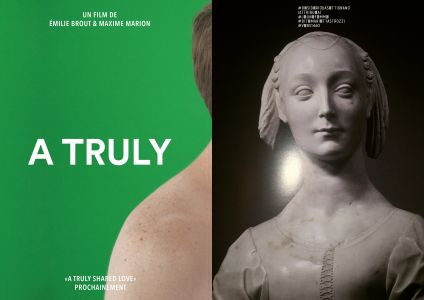 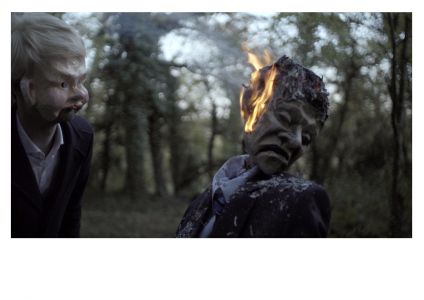 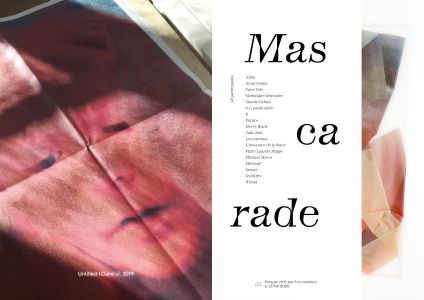 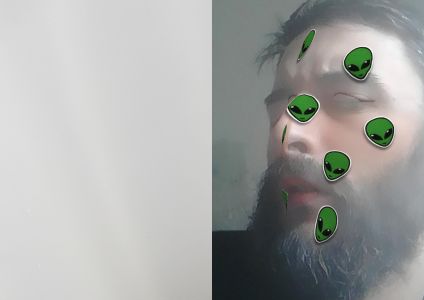