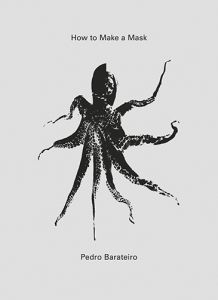 How to Make a Mask
2019
English edition
Sternberg Press - Monographs and artists' books
This monographic volume dedicated to the work of Pedro Barateiro spans a period that dates back to 2008 and features extensive visual and written material of key projects presented in solo exhibitions, as well as other relevant installations, videos and performances. 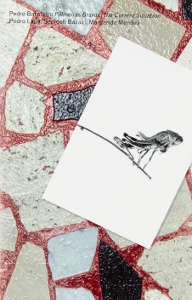 Palmeiras Bravas / The Current Situation
2015
English edition
Bom Dia Boa Tarde Boa Noite
A disturbing view of the current state of affairs of the culture in which we live (catalogue).