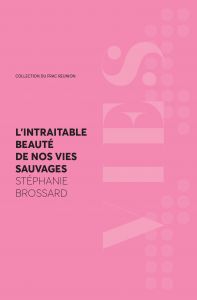 order
wishlist
Monographic catalogue based on the project specifically created by Stéphanie Brossard for her native island of La Réunion: a deconstruction of common narratives and a creolisation of forms and thoughts, in a poetic gesture made up of skilful appropriations and wild reimaginings.
Stéphanie Brossard's project, entitled L'intraitable beauté de nos vies sauvages (The Intransigent Beauty of our Wild Lives), is both the real and fantasised narrative of a life made up of comings and goings between the original island territory, its history, and a European continent seen not as a prerequisite for fulfilment, but as a sounding board for questions about multiple, hybrid, and mutant identities.
It was only once she was far away from her native island that the artist delved back into the memories of a childhood where the recollection of sensations, relationships with people and elements of nature were part of a sensitive confrontation with the natural upheavals that punctuate the daily lives of islanders. Cyclones, eruptions and earthquakes made up the cornerstone of an identity that was built according to forecast chaos and repeated gestures by the parents so that life might go on. A mother who tirelessly filled the bathtub to store drinking water, a father who studied the construction of the family house so that it would resist catastrophe; ways of coping that can be found throughout the world in islands and in areas subjected to natural disasters, and that call to mind the pages—on the other side of the world, on the coast of the Atlantic Ocean—of Jesmyn Ward's famous .
The route combines the intimate and the universal. The earth gives way beneath a guest table, shifting with the world's seismic activity, a bathtub fills with water in anticipation of coming cyclones, volcanic rocks are strewn on the floor on moving panels to expose the artist's – and our own – relationship to space and time in the natural, fragile territories where beauty is as intractable as the violence of the elements.
Landscape photographs from Reunion, South Africa and elsewhere are displayed throughout, telling of exoticism: beautiful, seductive, suspect, violent. Wild animals, waterfalls, jungles and forests, and urban landscapes rub shoulders with installations made of stone clothing, jewellery mimicking slave chains and glass bottles containing the life of oceans like luxury perfumes. They speak of the latent tension inherent in the relationship between the individual and the Creole territory they are confronted with. They call to mind original aggression, forced acculturation, the violence of uprooting. Yet in a poetic gesture made up of skilful appropriations and wild reimaginings, Stéphanie Brossard imposes the deconstruction of common narratives, the creolisation of forms and thoughts, the only way of inventing identity and culture in the here and now.
Stéphane Ibars
Published following the eponymous exhibition at Frac Réunion, Piton Saint-Leu, in 2020.
Stéphanie Brossard was born in 1992 in Le Port, La Réunion. Graduated from ESAA in 2016, her artistic universe is nourished as much by her own history and Creole identity, as by the external stories that she explores. Her language is deployed through installations, sculptures, performances, photos and videos which catalyze the impulses of the world. She currently lives and works in Avignon.
order wishlist
Text by Stéphane Ibars; conversation with Stéphanie Brossard.
published in March 2021
bilingual edition (English / French)
16,5 x 24 cm (hardcover)
72 pages (ill.)
18.00 €
ISBN : 979-10-95634-05-8
EAN : 9791095634058
in stock 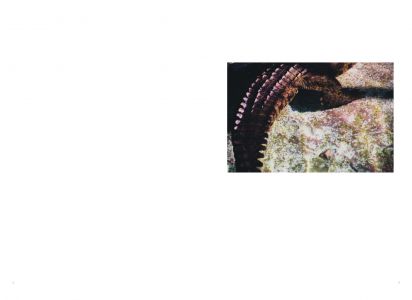 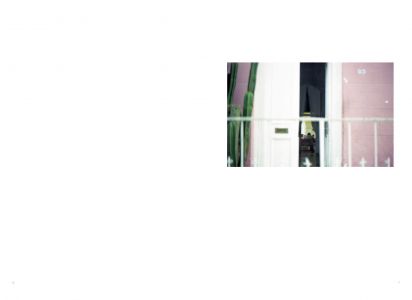 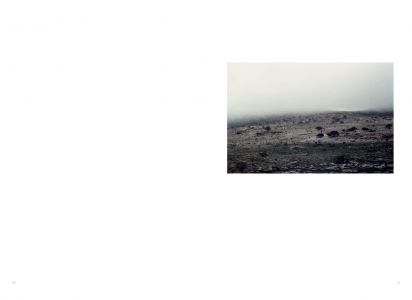 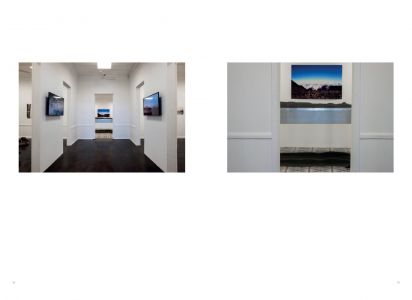 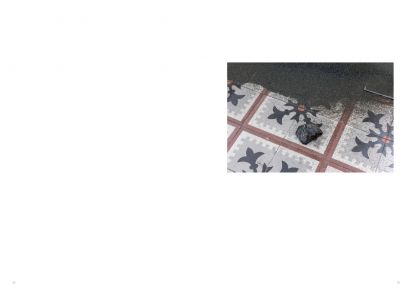 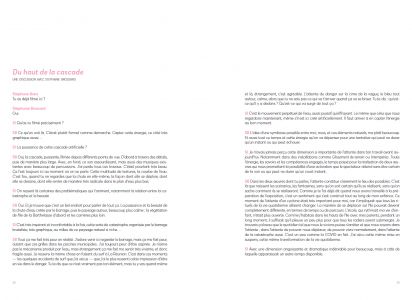 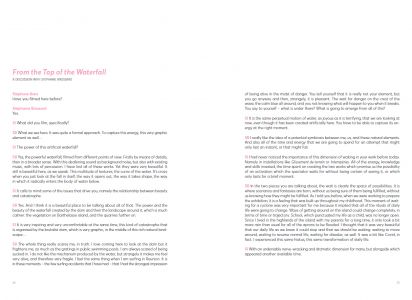 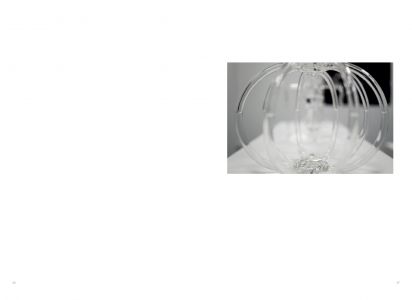 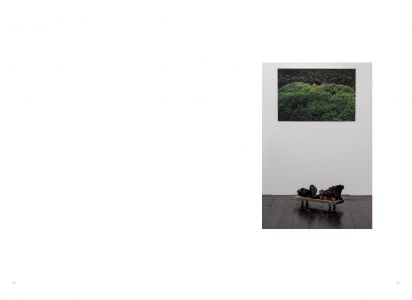 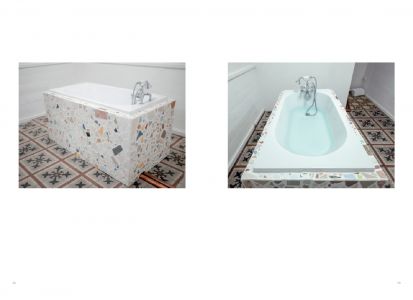 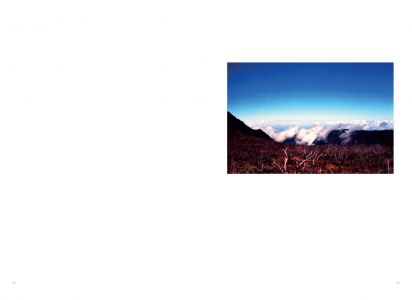 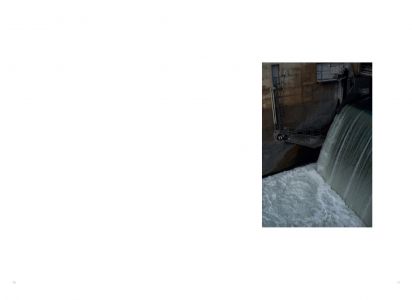