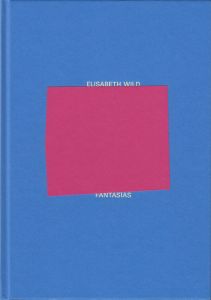 pre-order
wishlist
This monograph showcases Elisabeth Wild's kaleidoscopic and vibrantly colored collages titled Fantasías.
Using cutouts from the commercial imagery of glossy magazines, Wild creates a different reality that is witty and sometimes menacing. Alongside her collages are contributions by Guatemalan poet Negma Coy, curator Adam Szymczyk, art educator and writer Barbara Casavecchia, art historian and critic Noit Banai, and Karolina Dankow of Zurich gallery Karma International.
Elisabeth Wild (born 1922 in Wien) began exhibiting internationally in 2014 as part of a mid-career survey for her daughter, the artist Vivian Suter, at the Kunsthalle Basel. In 1938, when Wild was sixteen, she and her family fled Vienna to escape the Nazi threat, to Buenos Aires. Although her painting studies in Vienna were interrupted, she continued her fine-art studies in her new home, later working professionally as a textile designer. In 1962, Wild and her family traveled back across the Atlantic, to Basel, to escape the Perón dictatorship. There she ran an antique shop and began, in her seventh decade, her prolific collage production. In 1996, she left Basel for Panajachel, Guatemala, where she lived and continued working on her collages, until her death in 2020.
pre-order wishlist
Edited by Adam Szymczyk.
Contributions by Noit Banai, Barbara Casavecchia, Negma Coy, Karolina Dankow, Adam Szymczyk. 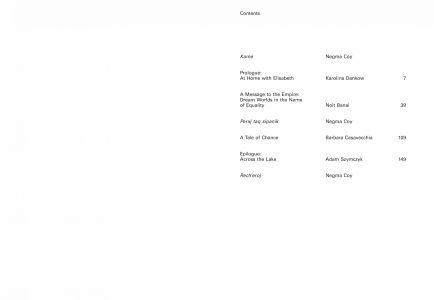 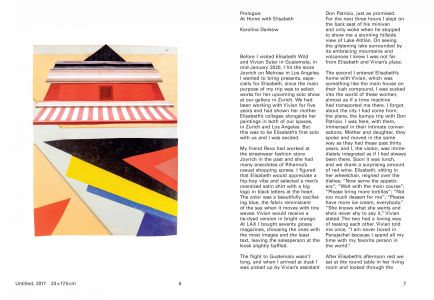 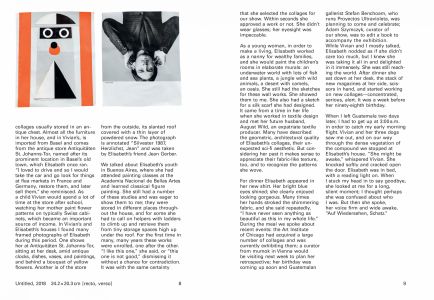 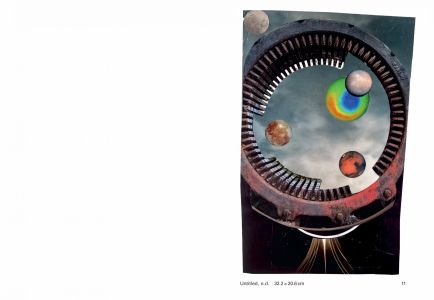 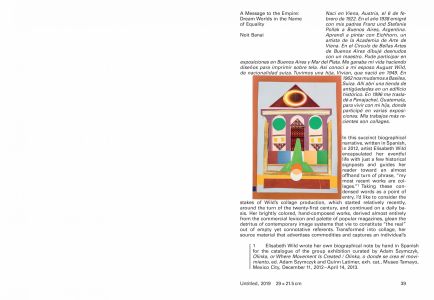 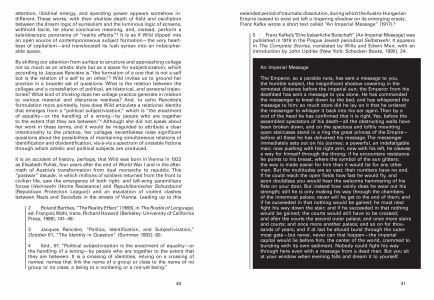 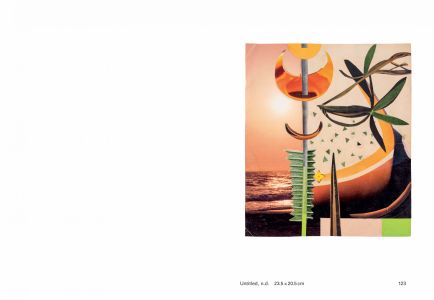