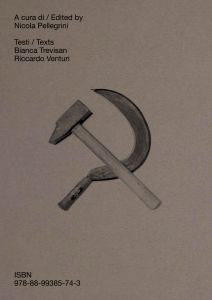 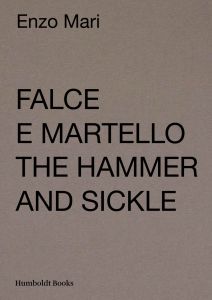 pre-order
The expanded anastatic reprint of the Italian designer's sulphurous catalog of 1973.
Falce e martello: tre dei modi con cui un artista può contribuire alla lotta di classe (“Hammer and Sickle: three of the ways an artist can contribute to the class struggle”) by Enzo Mari was the little catalogue that accompanied his exhibition at the Galleria Milano in 1973. Today, the exhibition is re-proposed, with the same display and in the same historical Milanese gallery; the anastatic reprint of the catalogue is enriched with photographs and documents from the archives of the Gallery and from the Mari Archive, along with an essay by Bianca Trevisan which retraces the planning itinerary undertaken by the Milanese artist and designer, and an essay by Riccardo Venturi outlining the historical, artistic and political debate that the project was part of, and which was accompanied by a film that sparked a degree of controversy at the time. A snapshot of that tinderbox which was 1970s Italy, and a reflection on the hammer and sickle: the most iconic symbol of the whole of the twentieth century.
Enzo Mari (1932-2020) was an Italian designer, graphic designer, illustrator and artist. His works range from design to painting, from graphics to gallery displays. He was both a teacher and a political activist. Today he is considered one of the greatest theorists of design.
His works have been featured at the Venice Biennale, the Milan Triennale, the Schloss Charlottenburg in Berlin, the MIC in Faenza, the Galleria Nazionale d'Arte Moderna in Rome and the MoMA in New York. He was awarded the Golden Compass in 1986, a form of acknowledgement he had already been given in 1967 and 1979, as well as the International Design Center Prize in 1987 in New York. In 2008, the GAM in Turin dedicated a retrospective solo show to his work. Among his more recent writings, we might note: Progetto e passione (2001), La valigia senza manico (2004) and 25 modi per piantare un chiodo (2011).
pre-order
Edited by Nicola Pellegrini. 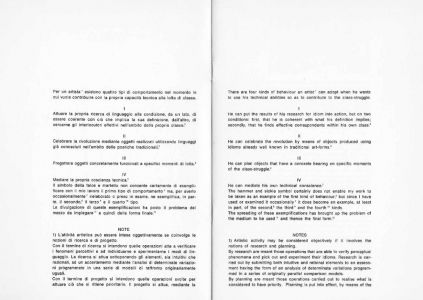 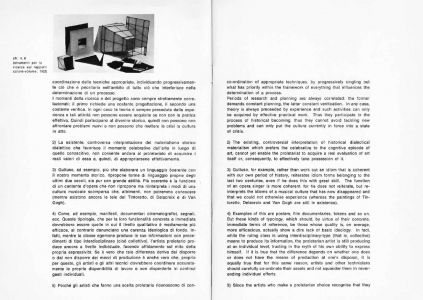 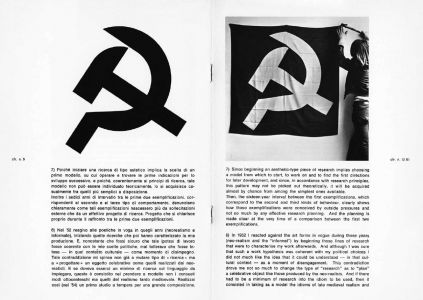 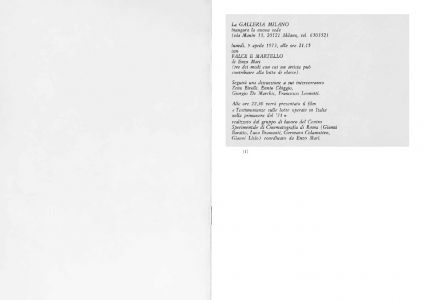 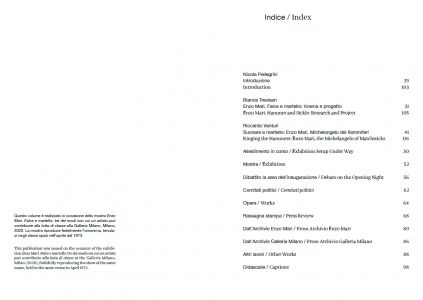 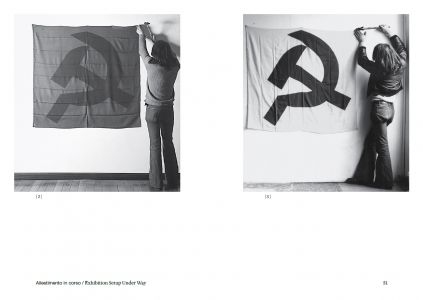 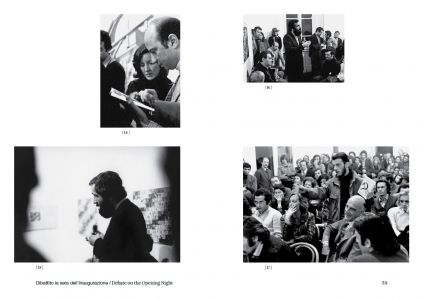 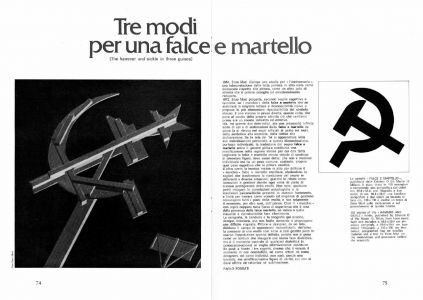 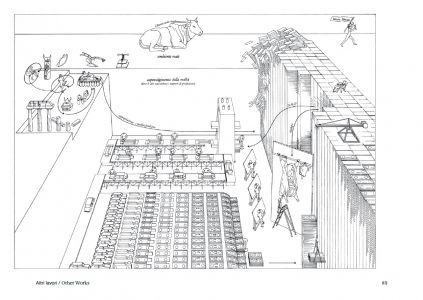 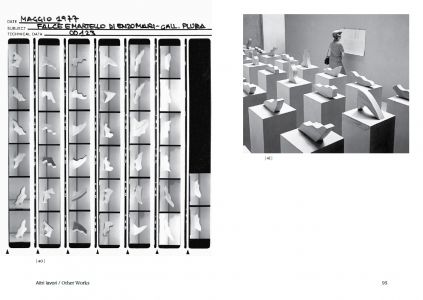 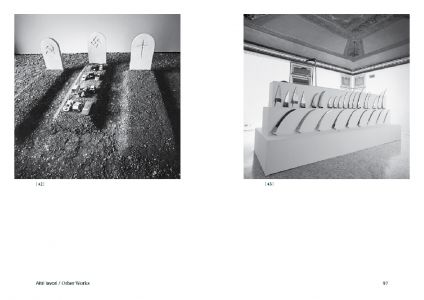