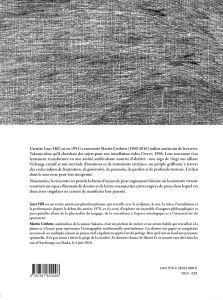 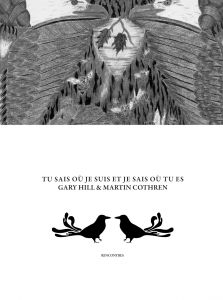 order
The encounter between international artist Gary Hill and Martin Cothren, an Amerindian fisherman from the Yakama reserve, thrown in prison and died homeless shortly after his release: conceived by Gary Hill, this singular book alternates the story of their common history over twenty years, touching and tragic (an opportunity for Hill to look back on his own trajectory) and Cothren's letters, interspersed with his extraordinary naive drawings.
Also available in English edition.
A major video artist and considered as one of the main actors in new media art, Gary Hill (born 1951 in Santa Monica, CA) has worked with a broad range of media—including sculpture, sound, video, installation and performance—since the early 1970's. His longtime work with intermedia continues to explore an array of issues ranging from the physicality of language, synesthesia and perceptual conundrums to ontological space and viewer interactivity.
A Native American from the Yakama reserve, Martin Cothren (1960-2016) was a fisherman by trade and drew pictures as a pastime depicting native tradition iconography. The drawings gained in complexity during multiple stints in prison where he also learned the craft of beading. Being a spiritual person at heart he could not cope with the ruthlessness of the white man’s world and died homeless on the streets of Anchorage, Alaska on June 4, 2016.
order
Texts by Gary Hill.
Drawings by Martin Cothren. 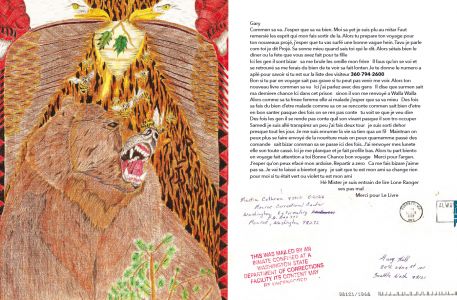 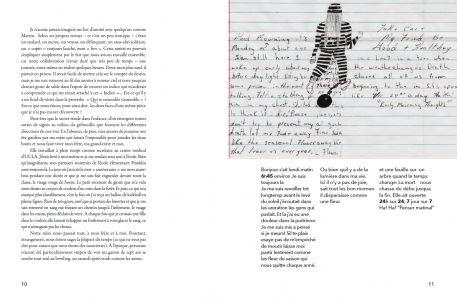 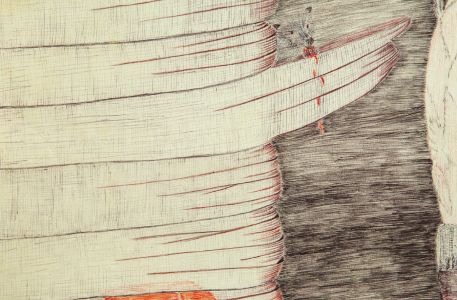 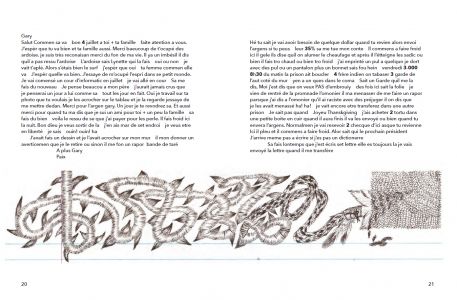 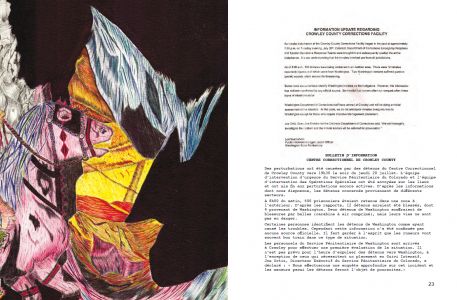 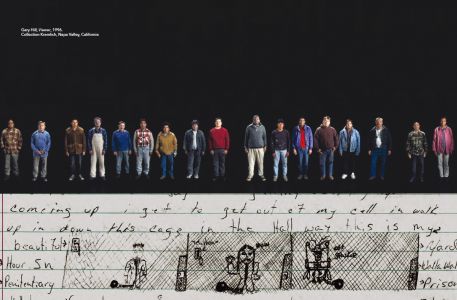 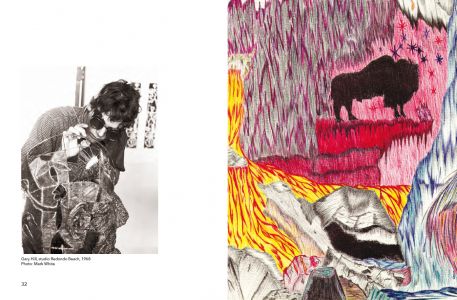 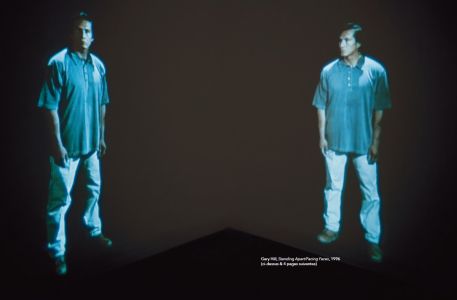 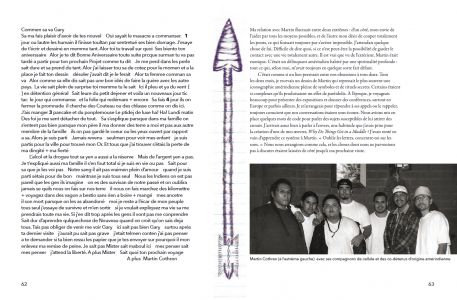 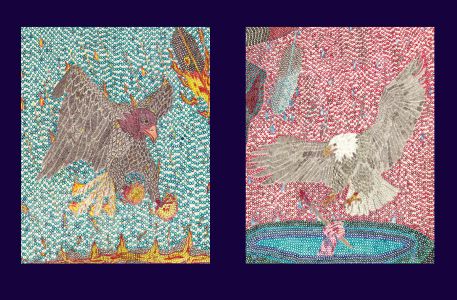 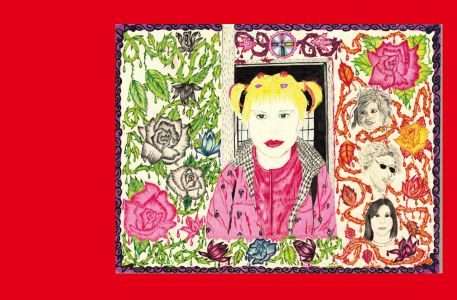 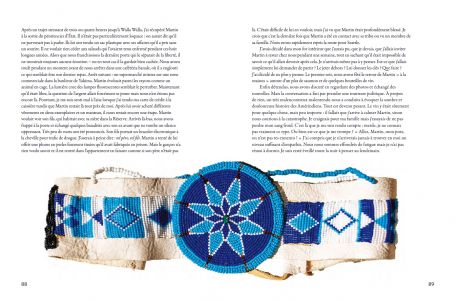 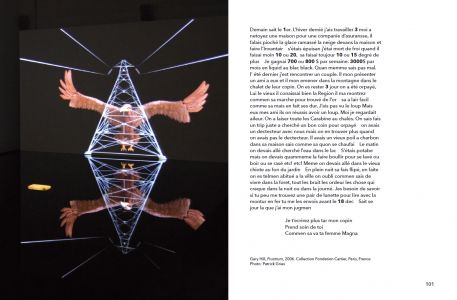 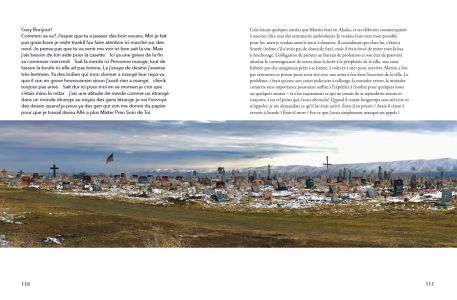 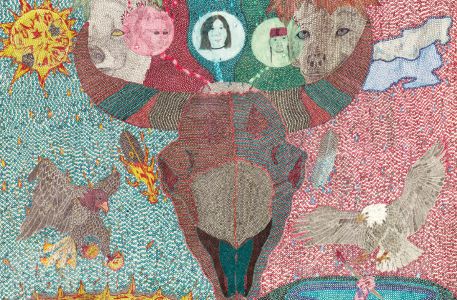