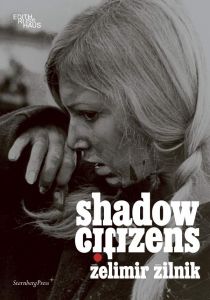 order
wishlist
An insight into the radical film praxis and extensive oeuvre of Serbian filmmaker Želimir Žilnik.
From his beginnings in the lively amateur film scene of Yugoslavia in the 1960s, filmmaker Želimir Žilnik (born 1942, based in Novi Sad, Serbia) has gone on to make more than fifty films, including a number of feature films and TV productions, often in the genre of docudrama. He received international recognition early on, winning the Golden Bear for Best Film at the 1969 Berlin International Film Festival for Early Works. In the 1970s his films encountered political opposition, and he left Yugoslavia for West Germany, where he realized several independent films, including some of the earliest films dealing with the topic of guest workers. In the 1980s, after leaving Germany—due to his films once again facing political opposition and censorship—and returning to Yugoslavia, he made numerous TV and feature films through which he portrayed early symptoms of the country's growing social conflicts, continuing in the 1990s with films dealing with the maladies of the post-socialist transition as well as questions of migration.
The notion of shadow citizens, conceived as different minorities that are increasingly becoming majorities everywhere, runs through Žilnik's oeuvre, where it is taken up as a possibility to imagine a new concept of citizenship that pushes current limits and borders.
order wishlist
Edited by What, How & for Whom/ WHW.
Texts by Boris Buden, Ana Janevski, Dijana Jelača, Greg de Cuir Jr, Edit Molnár, Bert Rebhandl, Marcel Schwierin, WHW, Želimir Žilnik. 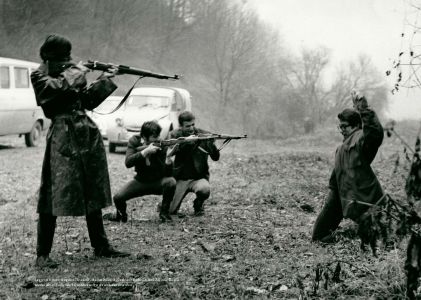 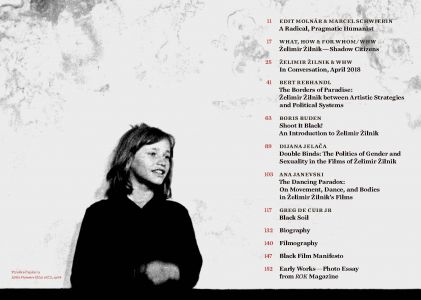 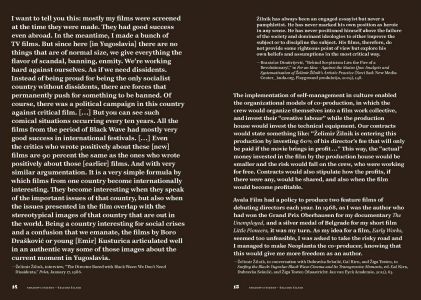 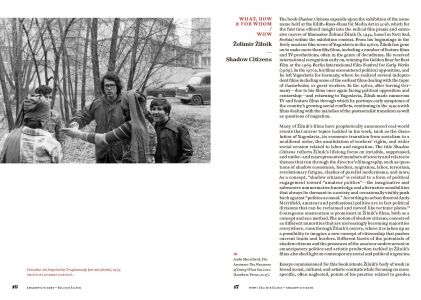 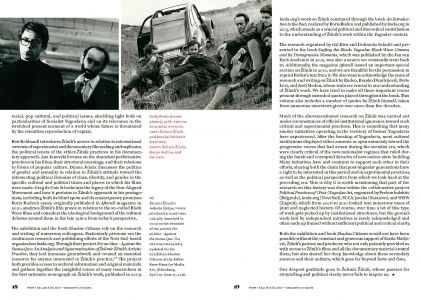 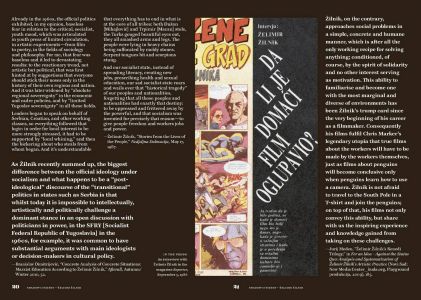 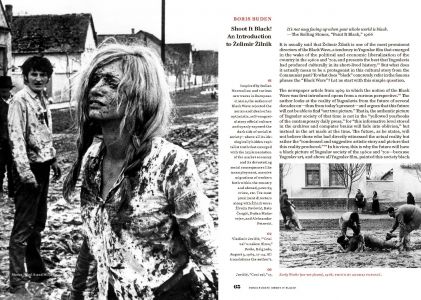 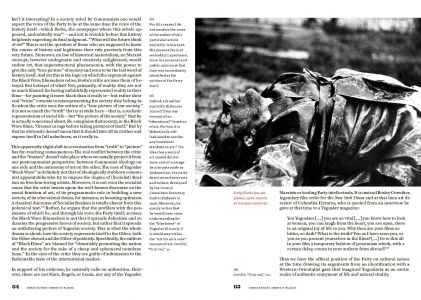 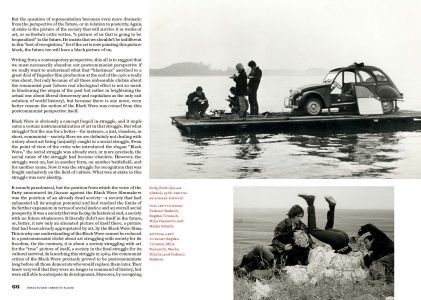