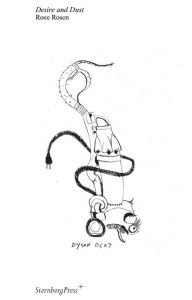 “We're all like carpets, craving suction action—or dirty, dirty is the cleaning market!”
Maxim Komar-Myshkin
The paintings, films, and writings of Israeli artist Roee Rosen (born 1963 in Rehovot, Israel) have become known for their historical and theological consciousness, novelistic imagination, and psychological ambition. His work addresses the representation of history, the political economy of memory, and the politics of identity, often exploring the tension between trauma, horror, humor, and truth.
Rosen received degrees in visual art from the School of Visual Arts and Hunter College, both in New York. He now lives in Israel, where he teaches art and art history at Bezalel Academy of Art and at Beit Berl College. In 1997 Rosen's controversial exhibition “Live and Die as Eva Braun” at The Israel Museum, Jerusalem, was aggressively attacked by Israeli politicians. It won critical praise, however, for its new approach to the representation of the memory of the Holocaust. Rosen's projects include the exhibition “Justine  Frank (1900–1943): A Retrospective” (2009) and the films Two Women and a Man (2005) and The Confessions of Roee Rosen (2008). He has authored the books A Different Face (Shva, 2000), Lucy (Shadurian, 2000), Sweet Sweat (Babel, 2001), and Ziona™ (Keter, 2007).has invented
order
Edited by Anne Mikél Jensen and Roee Rosen.
Texts by Buried Alive Group, Maxim Komar-Myshkin, Paul B. Preciado, Roee Rosen, Sergei Tretíakov. 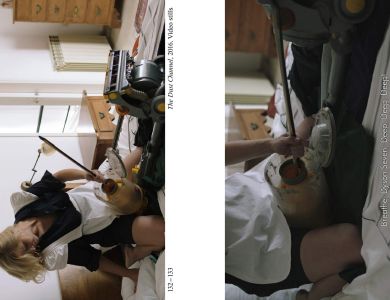 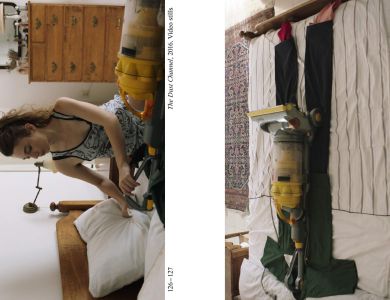 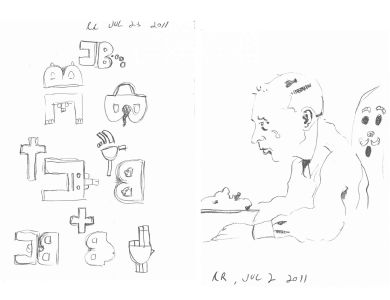 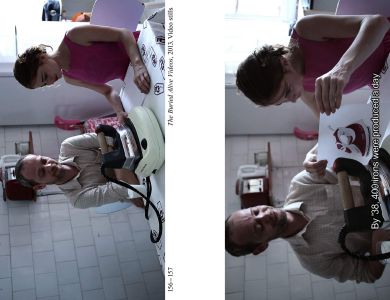 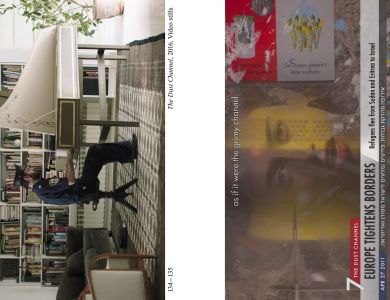 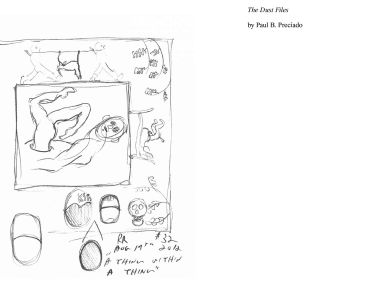 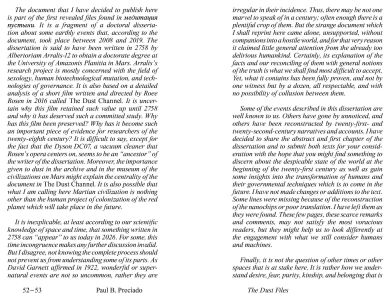 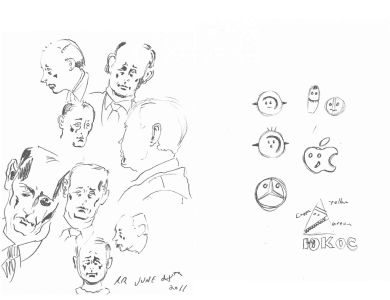 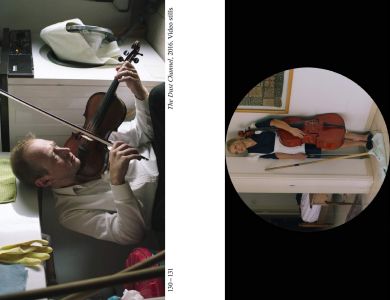 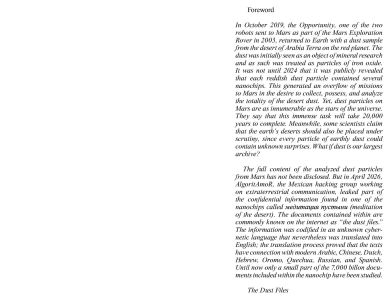 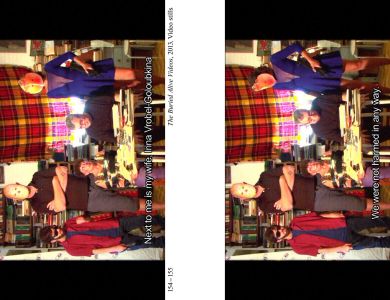