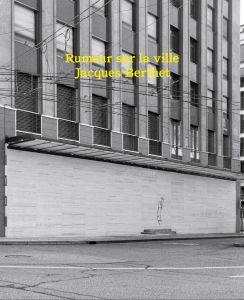 order
Photo documentary set in a deserted Geneva during the G8 counter-summit in 2003. The series stages the abandonment of the urban space and its transformation through the deployment of defense barricades.
“During the G8 summit in Evian in June 2003, alterglobalists organized a large protest demonstration in Geneva. In anticipation of possible overflows, merchants in the city centre took some precautions... The result is surprising, it allowed me to realize this photographic report on these astonishing constructions which emphasize the urban architectural space. This photographic work associates the moment of emptiness to the fixed framing of an architectural image. It is a fiction about abandonment, escape.”
Jacques Berthet
Published following the exhibition “Un art de la disparition – Rumeurs sur la ville” at Centre de la photographie Genève, from March 4 to May 8, 2016.
Jacques Berthet (born 1949 in Troinex, Switzerland, lives and works in Geneva) began photography in the early 1980s, after practicing drawing and decorative arts. He is one of the founding members of the Centre de la photographie Genève in 1984. His photographs are arranged according to the principle of the series. He is interested in landscape transformation and the archiving of industrial architectural memory. He explores for the authorities of Geneva the transformation of urban planning around the city. From 1989 to 1991, for the 700th anniversary of the Swiss Confederation, he photographs in the Swiss Alps, factories, dams and mines, remains abandoned since the last war, a work exhibited on numerous occasions and acclaimed by critics. Since then, in parallel with his activities as a professional photographer, he has been developing a poetic and formal research on different types of natures, particularly the grasses: wanderers, slope grasses, moorland or wasteland. The results of this research have been exhibited many times in Switzerland and Europe.
order
Edited by Joerg Bader.
Texts by Serge Margel and Joerg Bader. 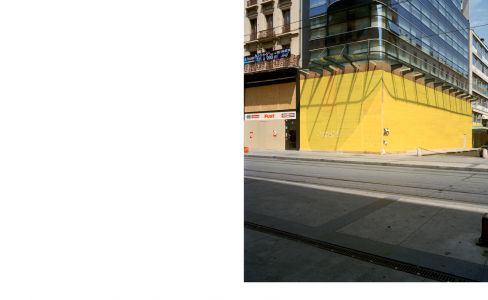 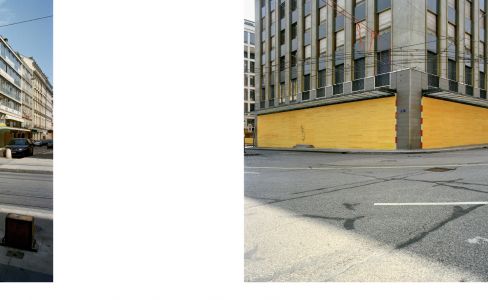 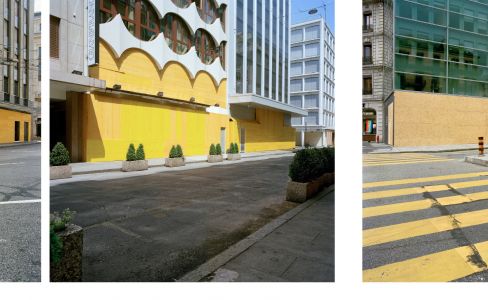 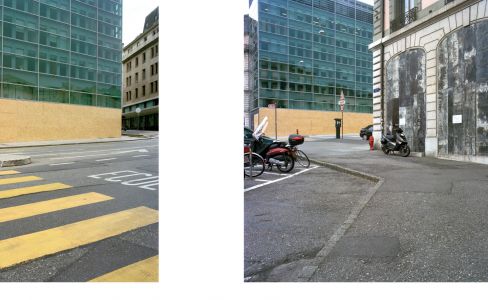 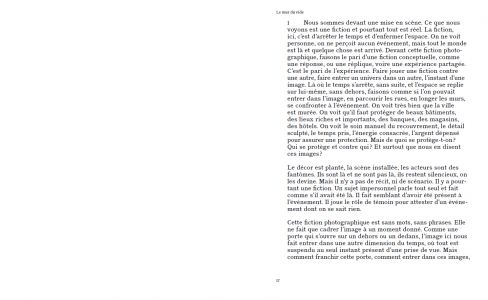 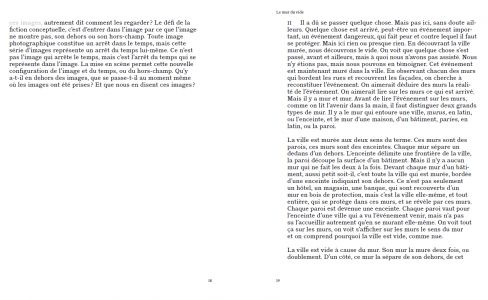 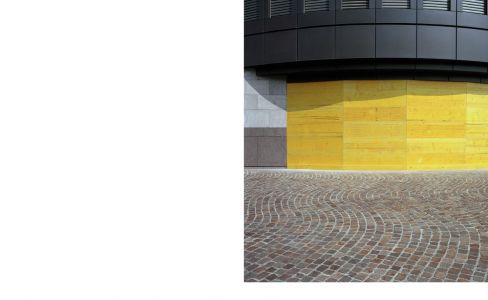 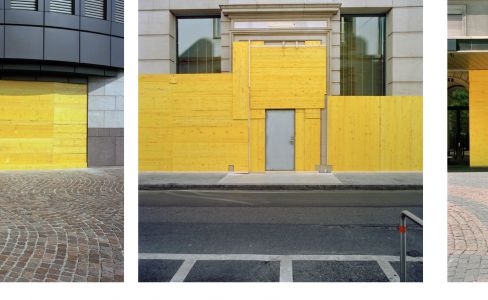 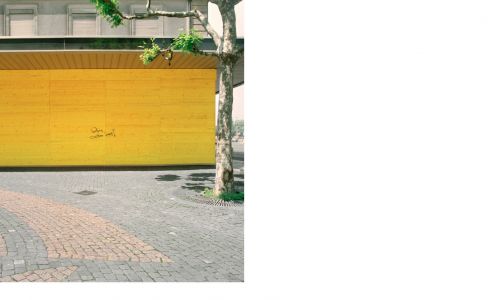 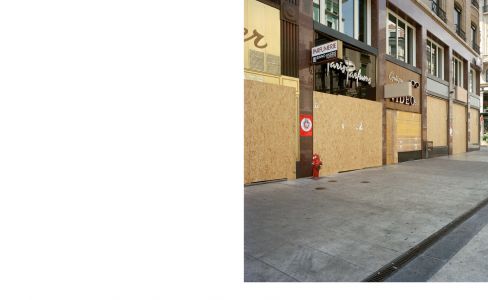 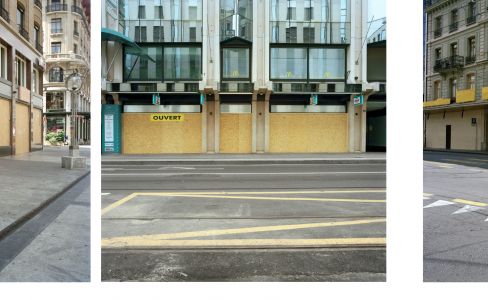 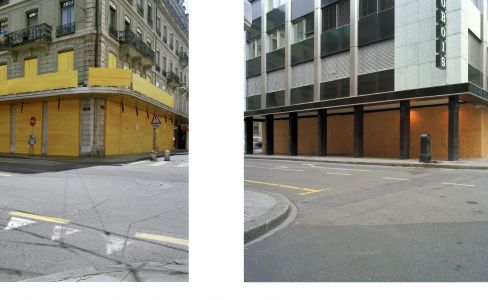 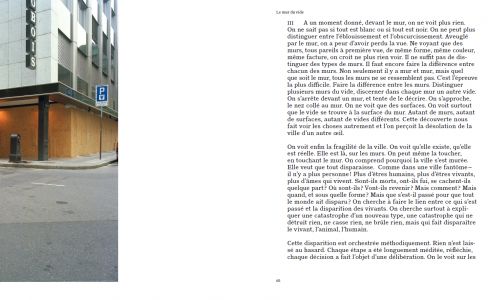 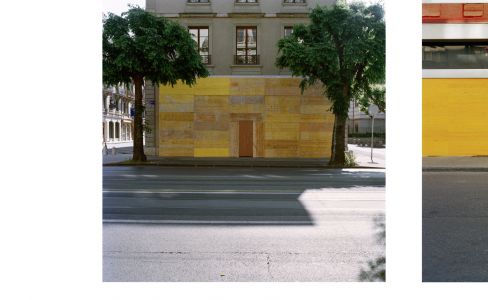 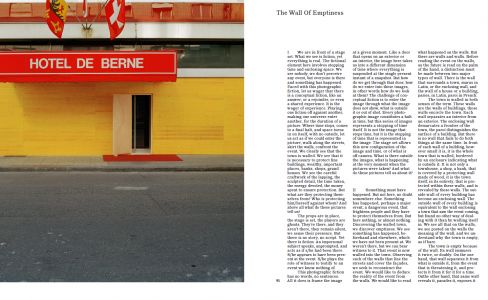 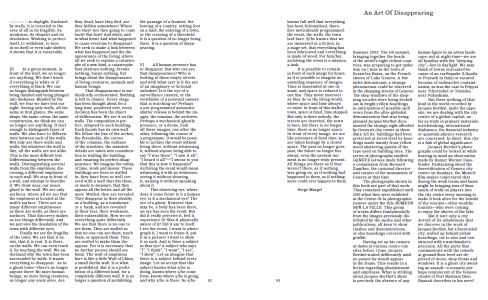