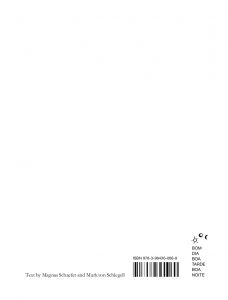 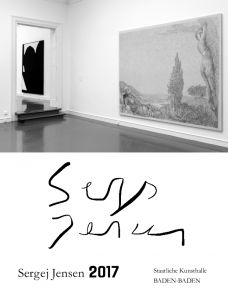 order
Retrospective catalogue spanning more than fifteen years of work by the conceptual textile artist known to explore the idiom of minimalist painting.
The catalogue is published on the occasion of Sergej Jensen's extensive solo exhibition at Staatliche Kunsthalle Baden-Baden in 2017. With over 40 works by the artist living in New York and Berlin, the show was presenting a selection of works from 2001 to the present. The publication contains texts by Mark von Schlegell, and Magnus Schaefer.
Jensen was born in 1973 in Maglegaard, Denmark, grew up in Frankfurt and studied at the local Städelschule under Prof. Thomas Bayrle. Since the late nineties, he is trying to omit paint and painterly evidence up to the point where he encounters the painting support. Jensen uses raw fabrics like linen, jute, nettle or silk, both as support and means of composition. He laminates these with found fabrics or money, colours them in the washing machine or mixes the colours with bleach. The remnants of his paintings are stitched together to create new works. The motives used include early computer graphics and images of dusty modernities. Over time, the use of colour increased again. Sometimes appearing as monochrome surfaces or seemingly incidental blotches, sometimes pressed through the canvas from behind. Moreover, the very thickened or thinned acrylic paint prevents a fluent style.
In recent years figures have also found their way into Sergej Jensen's work. Motives from classical art history appear. Seemingly assembled randomly, an almost oedipal relationship to painting runs through the different creative periods of the artist and indicates a fluid commitment to pictorial representation.
Published following the artist's exhibition at Staatliche Kunsthalle, Baden-Baden, from March 11 to June 18, 2017.
The practice of Sergej Jensen (born 1973 in Maglegaard, Denmark, lives and works in New York) draws on a wide range of materials and formal references. Primarily known for his textile works, his lyrical compositions incorporate a variety of fabrics, from burlap and linen to silk and wool. Working within the idiom of minimalist painting, Jensen takes its material support—the canvas—and sews, bleaches, stretches or stains the cloth to create works that waver between abstraction and representation. The principle of the readymade and recycling also suffuse his practice; off-cuts from previous works often re-appear as motifs for new paintings; hand-knitted lengths are sewn or pulled over stretchers; sections of fabric are left outside to let the weather alter its surface. His practice draws attention to seemingly incidental details such as flecks of wool or frayed edges, and his muted palette and gestural mark-making, whether applied in paint or stained with bleach, point as much to negative space as to delineated forms. Although the imagery can be hard to read, the titles given often allude to their point of origin in recognisable forms, such as Tower of Nothing made from recycled moneybags, or Eye of the maker featuring various banknotes of different currencies, which point to his unabashed relationship to the commercial market.
While the discourse of Jensen's paintings is often associated with the work of Rosemarie Trockel, Sigmar Polke, Blinky Palermo and Michael Krebber, it is the production of his own music, films and collaborative performances which bears as large an influence over his practice.  In previous gallery exhibitions, Jensen has also subverted the gallery context by the arrangement of his paintings alongside additional domestic elements such as a fireplace, rugs or carpeting. For the Berlin Biennial, Jensen created a “waiting room” lined with chairs, paintings, appliquéd fabric ceiling and a monitor with a film by Jensen capturing from a window unsuspecting passers-by in a park.
He has exhibited widely including solo exhibitions at Staatliche Kunsthalle Baden-Baden, Germany (2017); National Gallery of Denmark, Copenhagen (2016); Berlinische Galerie, Berlin (2013); MoMA PS1, New York (2011); Aspen Art Museum, Colorado (2010); Kunst-Werke Institute for Contemporary Art, Berlin (2009); and Pinakothek Der Moderne, Munich touring to Kunsthalle Bergen, Norway and Malmö Konsthall, Sweden (2008). Selected group exhibitions include 6th Hammer Invitational, The Hammer Museum, Los Angeles (2011); Whitney Biennial, New York (2006); 6th Berlin Biennale (2006); and 26th Bienal de São Paulo (2004).
order
Edited by Luisa Heese. 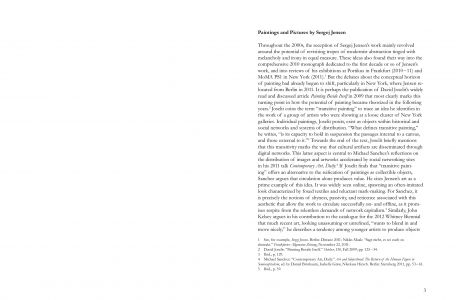 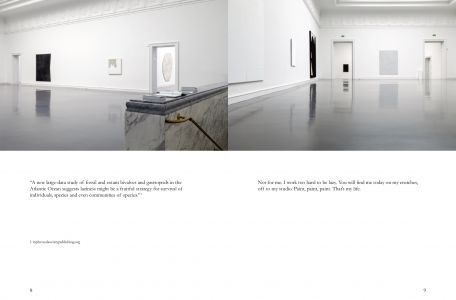 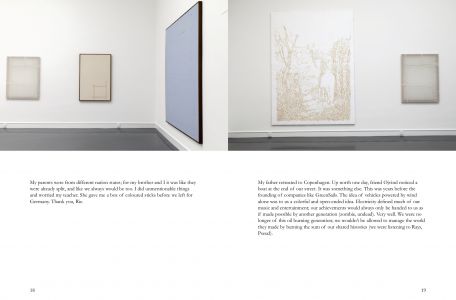 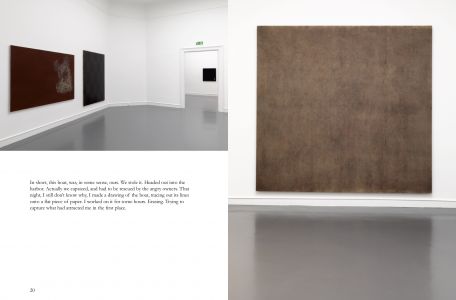 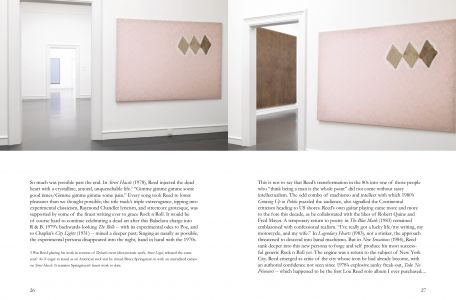 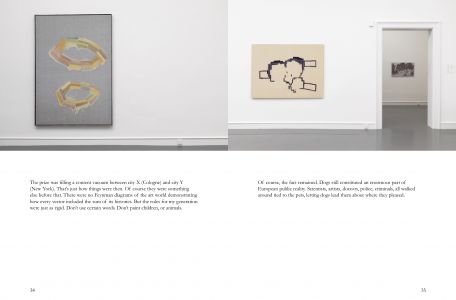 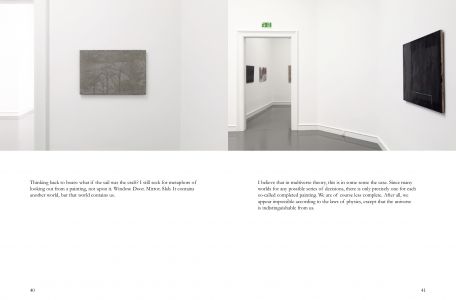 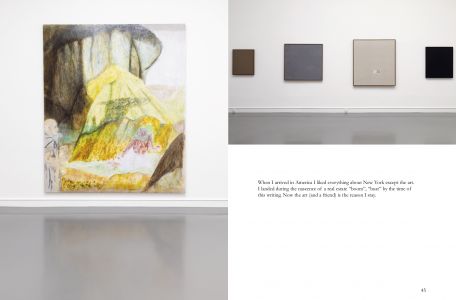